Fueled by a grass-roots fan base, Dalton & the Sheriffs has been many things over the past 11 years, from an acoustic act to pay the bills to a nationally touring outfit of hired guns. But — at long last — it is finally something it has never been before: a true band. The additions of Ryan Jackson (guitars and keys), Jay Tagg (guitars), Den-nis Walsh (bass), and Jake Wertman (drums) coalesced in the moments before the pandemic during a magical show at the legendary Paradise Rock Club in Boston onMarch 10, 2020. Rather than standing still during the pandemic, the band became a corporation, sold shares to their friends and released thirty-two (32!) new songs across two albums and two EPs under the direction of producer Kevin Billingslea at Halo Stu-dio. Veterans of multiple headlining slots at major Boston venues (MGM Music Hall atFenway (Sept. 3, 2022), Leader Bank Pavilion, House of Blues, and Paradise RockClub), as well as festivals such as Beach Road Weekend (2022), Rock the South,Windy City Smokeout, and CMA Fest, the band will be touring nationwide throughout 2022. 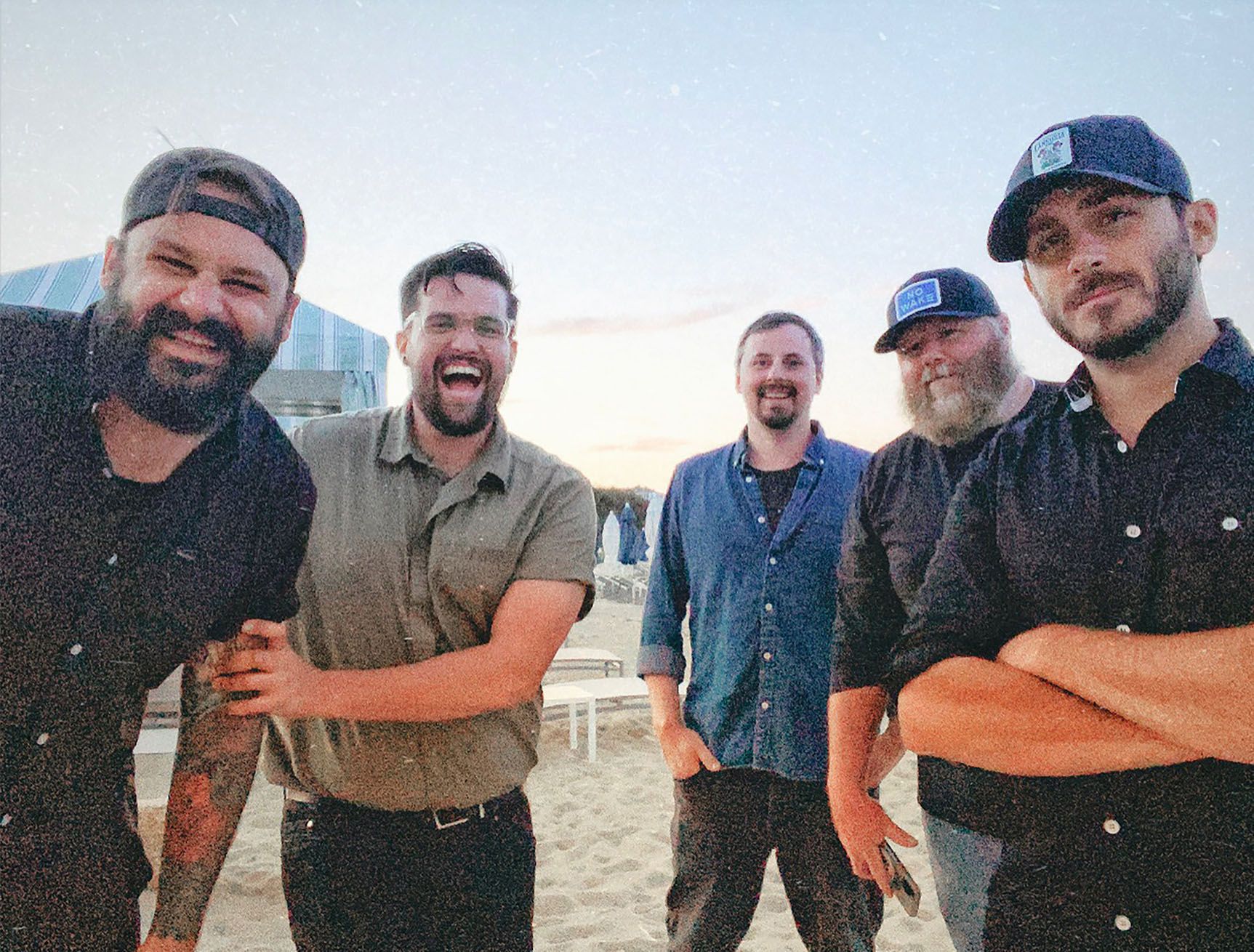