Most Tickets Include a Dinner Reservation + Guaranteed Table or Bar Seating.

Seating choice is first-come-first-served. No additional reservations are necessary for this show.

Dan Bern has released 30 albums and EPs, and played thousands of shows across North America and Europe. He is a captivating live performer with a loyal, multi-generational following. Bern’s songs have appeared in numerous films and TV shows, including original songs for the films Walk Hard — The Dewey Cox Story, Get Him to the Greek, songs for the Amazon Prime kids program, “The Stinky and Dirty Show,” scores of songs for “The Tony Kornheiser Show,” the end of the year song for Reddit in 2020, and many other uses big and small.

Award winning songwriter, singer and producer, Cliff Hillis has a solid reputation as a highly sought-after multi-instrumentalist, vocalist and studio whiz. His previous releases have been praised by USA Today, The LA Times and his songs have been featured in TV shows and films.
In addition to performing his own songs, Hillis tours the world with The Orchestra (featuring ELO former members) Patty Smyth & Scandal, US Rails and is a member of The Hooters’ David Uosikkinen’s In the Pocket and Smash Palace. 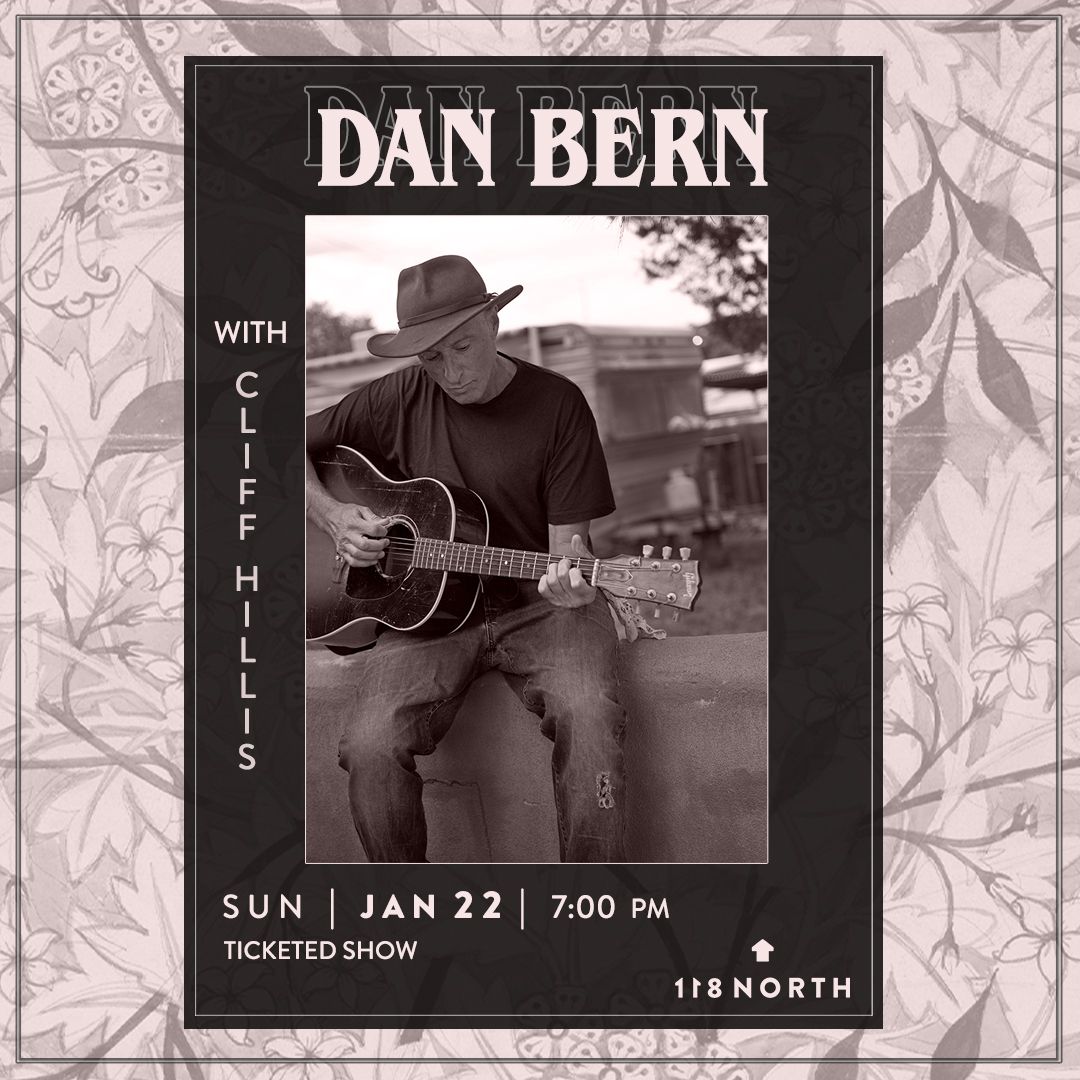