Tickets available at the door.

NOTE: This show does not have an opener

Daniel Rossen has partnered with PLUS1 so that $1 per ticket goes to supporting climate justice organizations that are working to empower communities and protect the health of our planet.

Daniel Rossen, the lead vocalist and instrumentalist of era-epitomizing act Grizzly Bear, announces his first-ever solo LP, You Belong There, out April 8 via Warp Records. Alongside the announcement Daniel has released lead single, "Shadow in the Frame."

The landscape surrounding You Belong There is Daniel Rossen’s sophisticated and visceral consideration of what comes after the restless enthusiasm and public fanfare of your youth. It's a riveting 10-song reintroduction to a voice that sounds both entirely familiar and fully re-energized by the act of unfettered expression and newfound self-sovereignty. These songs explore the personally uncharted territory of adulthood, including the troubles left behind and the possibilities that wait ahead. Pre-order You Belong There here: https://warp.ffm.to/youbelongthere

In support of the new record, Daniel Rossen is embarking on a 34-date North America and Europe tour this spring.

For nearly two decades, Rossen had been a crucial component of Grizzly Bear, whose shared harmonies and interlaced textures reimagined music of the early aughts. He is also a founding member of the acclaimed folk and electronica outfit Department of Eagles. Rossen left the close-knit nest of Brooklyn many years ago, first for an isolated patch of land in upstate New York and then for Santa Fe, where he slowly built the world that is You Belong There largely in his high desert home. Rossen bought himself an upright bass (one of his instruments as a kid), along with the cello and performed almost all of the parts on the album himself, with Chris Bear of Grizzly Bear contributing as a rare guest on “Tangle.” Best known as a guitarist, Rossen took up woodwinds, too, buying several cheap student models and learning just enough to understand the rudiments.

You Belong There follows Rossen’s 2012 EP, Silent Hour/Golden Mile, critically acclaimed and rated an 8.0 by Pitchfork, who called it a “majestic song cycle full of fingerpicked notes that babble like tributaries.” 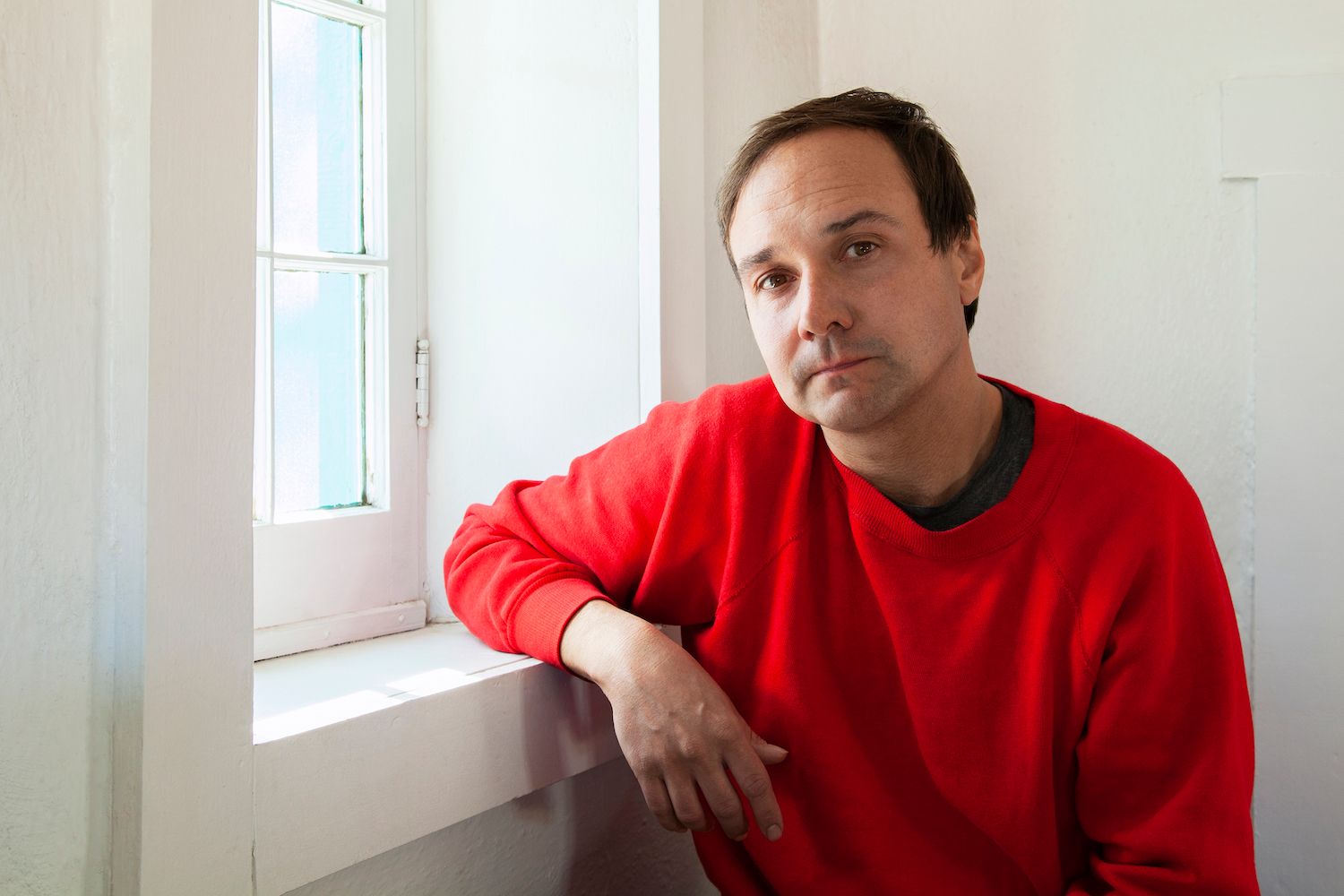