Daniel Balderrama Espinoza, better known as Dannylux, was born on March 12, 2004 in Palm Springs California, and at the age of 18 he already has an important musical career. DannyLux is the youngest of three siblings. When he was 7 years old, his mother, Patricia made him sing in the church choir community where he learned to play the guitar. When he was 16 years old, In mid-2020 DannyLux signed a contract with VPS Music. On January 15, 2021, he released his first album Las Dos Caras Del Amor with hits such as: "El Dueño de Tu Amor. DannyLux’s made collaborations with the successful group Eslabon Armado where he wrote and was featured artist for: Jugaste y Sufri. On October 2, DannyLux hit # 1 on the billboard Songwriters & Producers chart and stayed for 3 consecutive weeks. At the end of 2021 DannyLux enters the Warner Music Latina company recording his second album in his career "Perdido En Ti" which debuted at #1 of Apple Music Top 200 Latin Albums.

February 2022, he sold out The Roxy in LA. In April 2022, DannyLux was the official opener for Coldplay doing 8 dates for in Mexico. 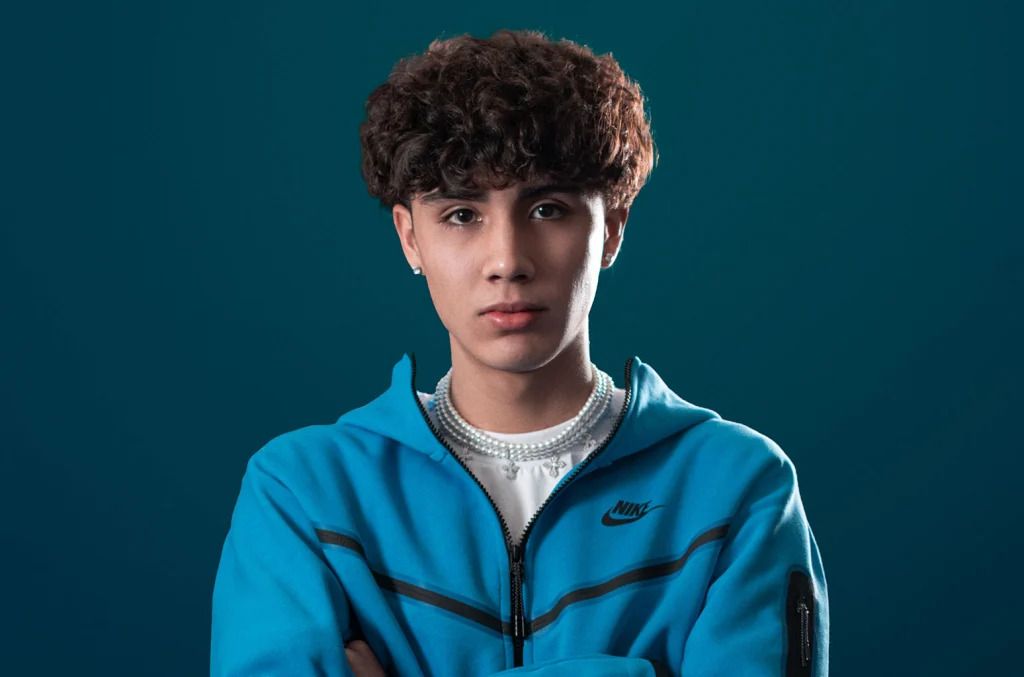