Darlingtyn is the love child of Philadelphia musicians Jack Shoudy and Emily MacDonald. Their unique style of Americana and "real Philly folk with outstanding original songs" (City Island Music, 2/1/18) has made them a rising act in the Philadelphia folk and jam communities. "Swiftly gaining steam as one of Philly's artists-to-watch within both Folk & Jam scenes" (MilkBoy, 10/31/17) Darlingtyn has shared the stage with Ryan Montbleau, Andy Frasco, Zach Deputy, Jennifer Hartswick (of Trey Anastasio Band), Zach Nugent, Roots of Creation, The Reverend Peyton's Big Damn Band, Steal Your Peach, and Nicholas Cassarino (of The Nth Power). Mixing deeply personal lyrics, vocal harmonies, and a cosmic take on the folk tradition, Darlingtyn brings a unique and powerful new sound to the jam and Americana scenes.

Based in West Philadelphia, Swwik has carved out quite a niche the diverse and thriving local music scene. Band members met while working at the Ardmore Music Hall. Guitarists Joseph Pasternack and Ethan Tauber had discovered a songwriting chemistry which laid the groundwork for what Swwik would become. House sound engineer, Ed Moman and his roommate Ben Kutner-Duff had been a musical team for the previous decade and they joined the fold as keys/bass and drums respectively to complete the lineup. They discovered early on that they had an innate collaborative spirit and could bring out the best in each others’ abilities that culminates in Swwik’s ever evolving sound.
Swwik is a funky rock band that excels at live improvisation and has a penchant for story-telling. They pull equal influences from Jam bands as they do 80’s and 90’s pop music. Their honest songwriting, combined with a goofy sense of humor and love of cats sets them apart from their contemporaries. Energetic live shows run the gamut of 4 minute rockers and dance numbers to 17 minute plus sonic adventures giving any audience something to enjoy.

"Sounds like David Bowie and Freddie Mercury had a love child,"
claimed one fan upon his first encounter with Jon Smith’s Voyages. A strange but bold statement, his analogy holds up. Many fans say the style of band-leader Jon Paul Smith’s songwriting is reminiscent of daring acts like Queen, Bowie, and even Broadway musicals. Yet Smith achieves his sound naturally with unique piano-based arrangements and an incredible vocal range to create a genre best described as “theatrical-rock.” 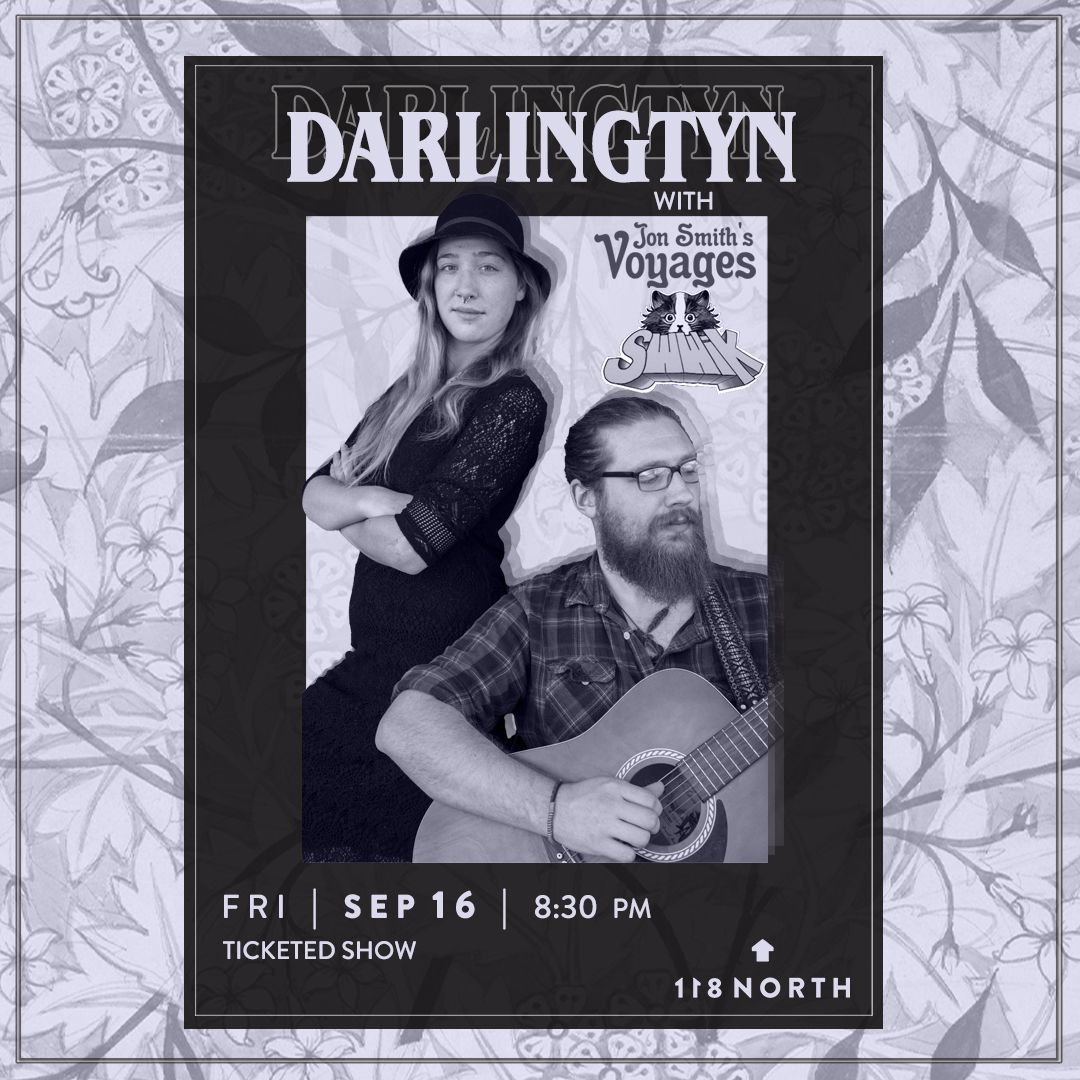