A Latin fusion band whose music fills the air with bright colors and gets everybody up and dancing. Catchy melodies and unaffected lyrics fuse with Latin, Caribbean and Brazilian rhythms to inspire an irresistible North/South American party.

Since its formation in 2014, this flavorful band from Philly, Puerto Rico and Cuba has released 2 full-length albums and played hundreds of shows throughout the US, Colombia, Brazil and Puerto Rico.

De Tierra Caliente delivers the sabor, spice and alegría of warm-weather countries to American audiences, where formidable winters and nose-to-the-grindstone work ethic sometimes overshadow simple pleasures like sharing a meal with friends or going out dancing. At a show you can't help but heat up as intoxicating songs in Spanish, English and Portuguese sing out the bright colors and familial warmth of a South American kitchen.

He began his musical career at an early age studying instruments like piano, guitar and  Venezuelan Cuatro. Later he studied operatic singing, acting, and theater direction.

Alex Moreno has won national and international singing and composition awards, and is the founder and director of the Venezuelan band “3 y Cuatro“ with whom he was pre-nominated for the 2018 Latin Grammy with the album “Que si”.

He currently lives in Philadelphia, United States, and is promoting his solo project by fusing Caribbean and South American rhythms with great classics of universal music. 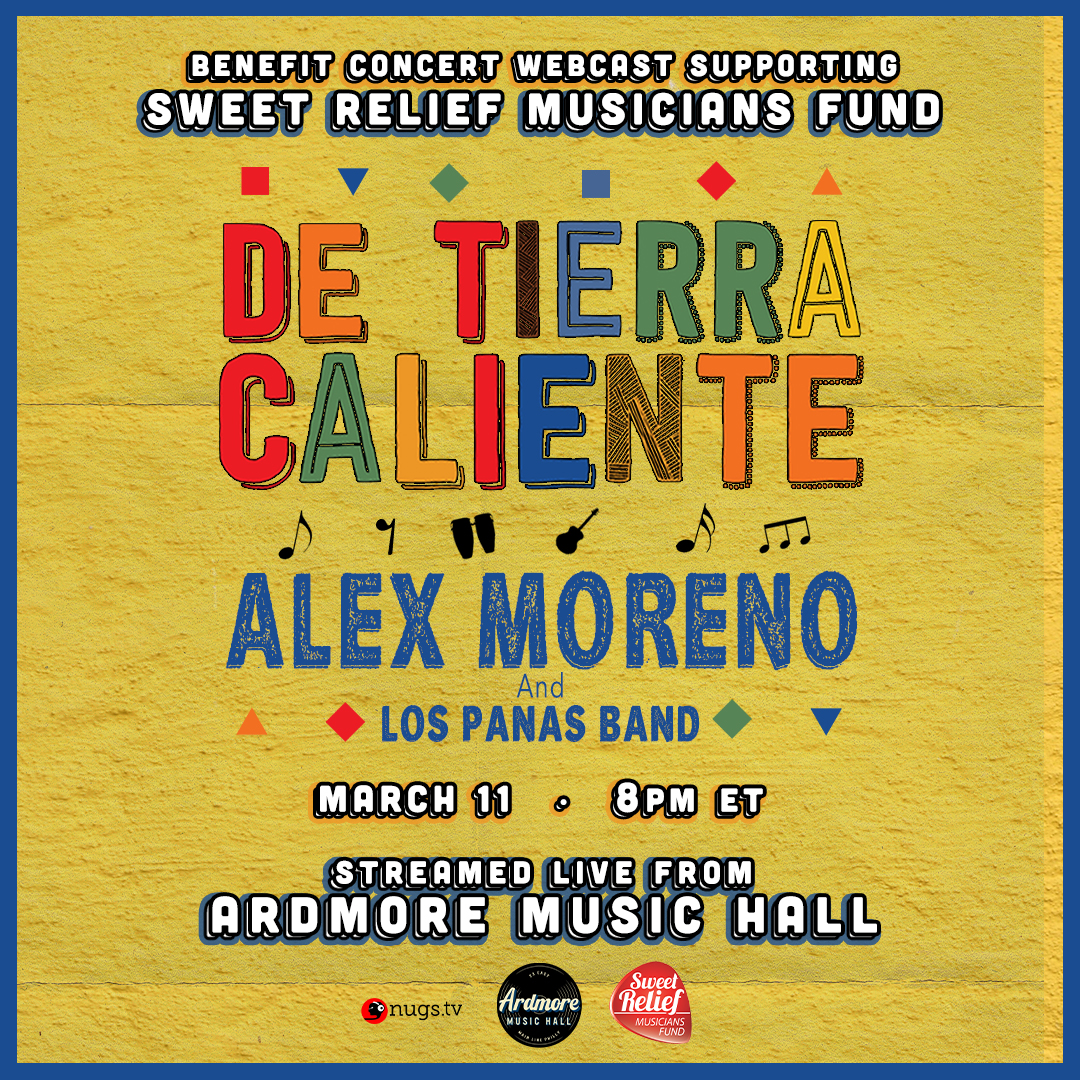