Due to circumstances beyond our control, this show has been canceled.

All ticket buyers have been refunded to the card used to make the purchase. If this information has changed, please let us know asap.

A cross-pollination of numerous influences, including cabaret, spaghetti Westerns, norteño, punk, and the immigrant dance of Eastern Europe, Colorado-based quartet DeVotchKa emerged as unlikely indie heroes of the mid-2000s. Along with bands like Calexico and Gogol Bordello, they infused modern indie music with a global flavor, eventually finding widespread success in 2006 with their Grammy-nominated soundtrack to the hit indie film Little Miss Sunshine. Singing with Anti- in 2008, they released their landmark fourth album, A Mad & Faithfull Telling. Following the world tour in support of 2011's cinematic 100 Lovers album, DeVotchKa entered a hiatus, regrouping for 2018's This Night Falls Forever. 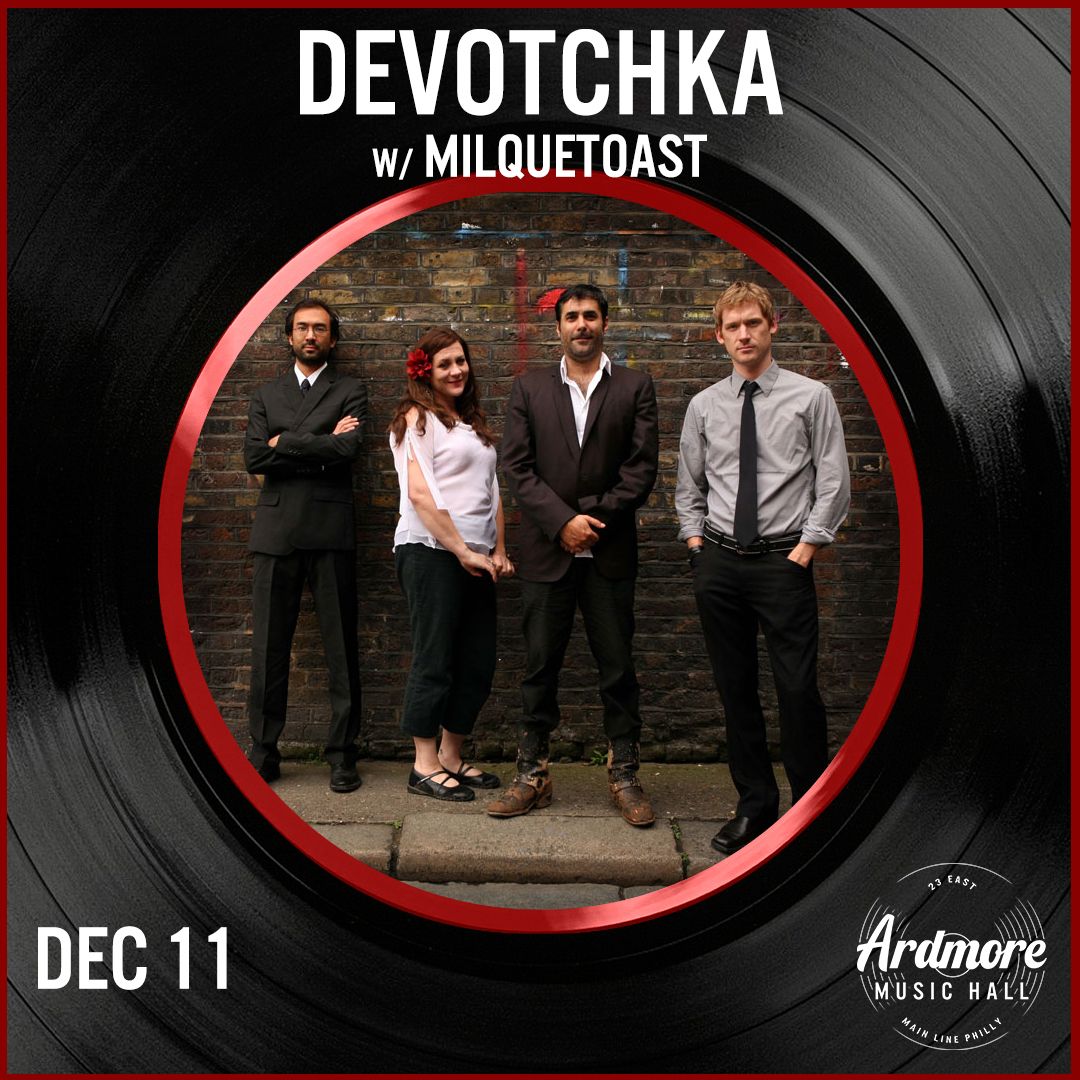