Tom Hagerman (violin, accordion), Jeanie Schroder (sousaphone, bass) and percussionist Shawn King, emerged as unlikely indie heroes in the mid-2000s infusing modern indie music with a global flavor.
They found widespread success in 2006 with their Grammy-nominated soundtrack to the hit indie film Little Miss Sunshine. Signing with revered indie, Anti-, the band delivered A Mad and Faithful Telling in early 2008, reaching the number nine slot on the Billboard Heatseekers chart. A lengthy world tour followed, including stops at major festivals like Bonnaroo, Lollapalooza, and Bumbershoot. After doing more soundtrack work, this time for the 2009 comedy I Love You Phillip Morris, the group returned to the studio for 2011’s moody and triumphant 100 Lovers. Embarking on another world tour, they collaborated with the Colorado Symphony on the 2012 concert album Live with the Colorado Symphony. Over the next several years, Urata became increasingly involved in his own film composition career, scoring movies like Crazy Stupid Love, Whiskey Tango Foxtrot, Paddington, and the Netflix series A Series of Unfortunate Events. Meanwhile, the band regrouped for a lengthy recording session, eventually returning in 2018 with their sixth album, This Night Falls Forever, this time via Concord Records.

COVID-19 is an extremely contagious disease that can lead to severe illness and death. There is an inherent and elevated risk of exposure to COVID-19 in any public place or place where people are present and there is no guarantee, express or implied, that those attending the venue will not be exposed to COVID-19.

By entering the venue, attendees voluntarily assume all risks related to exposure to COVID-19 and confirm that they will adhere to local quarantine mandates and the CDC quarantine requirements, available HERE.

The event shall be presented in accordance with applicable public health conditions as of the date of the event and which may change at any time as determined by federal, state, or local government agencies or instrumentalities, artists, or the promoter; such requirements may include, without limitation, changes to capacity, attendance procedures and attendance requirements, such as proof of vaccination and/or negative COVID-19 test, and other protective measures such as requiring attendees to wear face coverings. If any ticket holder does not comply with any laws, mandates, health orders or directives, promoter or event terms, conditions, or rules, then the promoter or event operator may refuse admission to the event or require the ticket holder to leave the venue and such ticketholder will not be entitled to a refund. 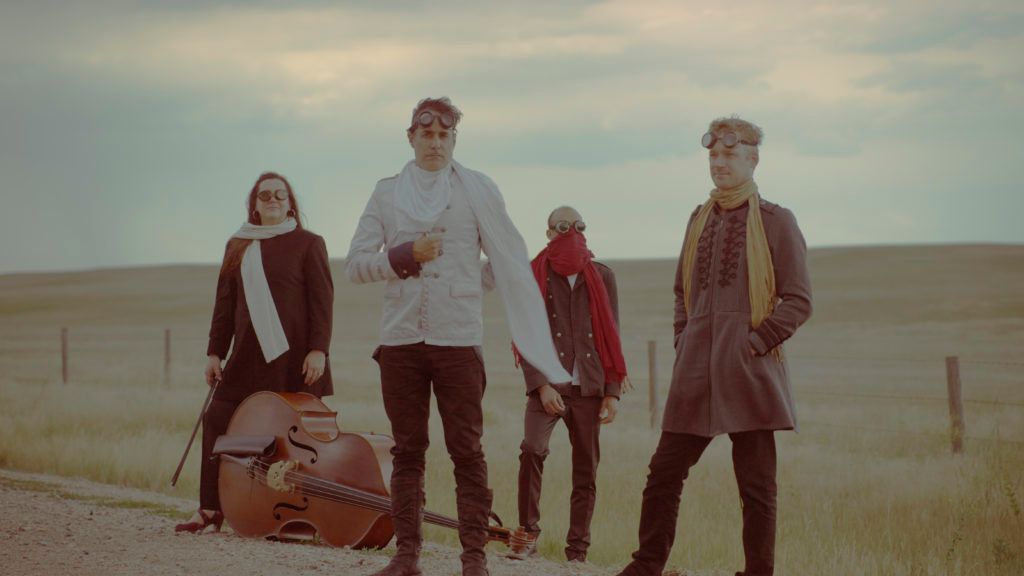