Dean Lewis has over 6.1+ billion streams of his music with 3.3M+ albums and Eps sold worldwide. He was welcomed into the Spotify Billions club for his song ‘Be Alright’ and has over 1M YouTube followers and 1.1M Tik Tok followers. His most recent single ‘Falling Up’ is ARIA GOLD accredited in Australia with 57M+ Global Streams. 2019 saw Lewis as an Apple Up Next artist while his tours in the US and Australia were sold out, and he performed shows and festivals in the UK and Europe. He performed over 200 shows that year. In Australia Lewis performed on the mainstage at Splendour in the Grass and performed at the AFL Grand Final. Be Alright has over 3 billion streams and spent 5 weeks at # 1 on the ARIA SINGLES chart. It has been certified 11x platinum in Australia, triple platinum in the U.S.A, platinum in the UK and platinum+ in 22 other countries. 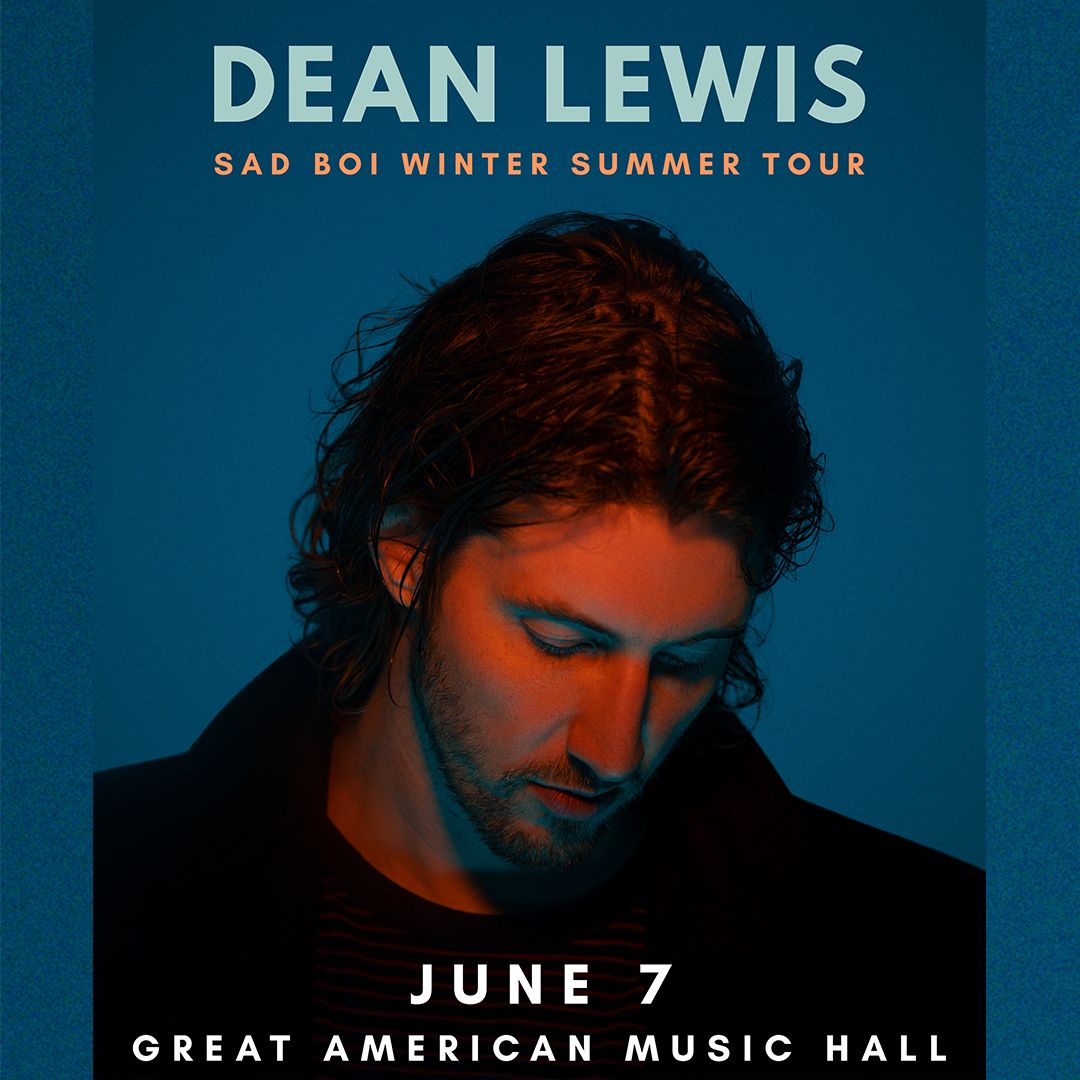