“The powerful simplicity of a voice, a guitar, a restrained melody and a raw emotion has been rediscovered by songwriters like Julien Baker, Phoebe Bridgers and now Taylor Janzen.” - The New York Times

The Winnipeg artist returns with new single “What I Do…” out via Glassnote Records. The song was produced by Luke Niccoli, mixed by Neal Avron (Brandi Carlile, Bleachers, Twenty One Pilots), and mastered by Joe LaPorta (Of Monsters And Men, Leon Bridges).

“’What I Do…’ is a song I wrote about being in a serious relationship and suddenly realizing that your issues are affecting someone else for the first time, and not entirely knowing how to change that. Musically, it’s a bit of a departure for me. I wrote it on an acoustic guitar in my bedroom, but when we got around to producing it, it seemed to take on a life of it’s own." says Janzen.

With further praise from Noisey, NPR, Paste, i-D, and The New York Times, Taylor kicked off the year as an Official Artist at SXSW where she was asked to perform at Rolling Stone's Emerging Artist Showcase.

Growing up, Taylor wasn't encouraged to speak through her feelings, so turned to songwriting as an outlet. As a result, with each song we're granted an intimate and almost painstakingly brazen glimpse into the most heart wrenching pages of her diary. She writes candidly, touching on the topics of mental health and emotional abuse, noting that, “the music that I write is very honest, so it speaks for itself.” 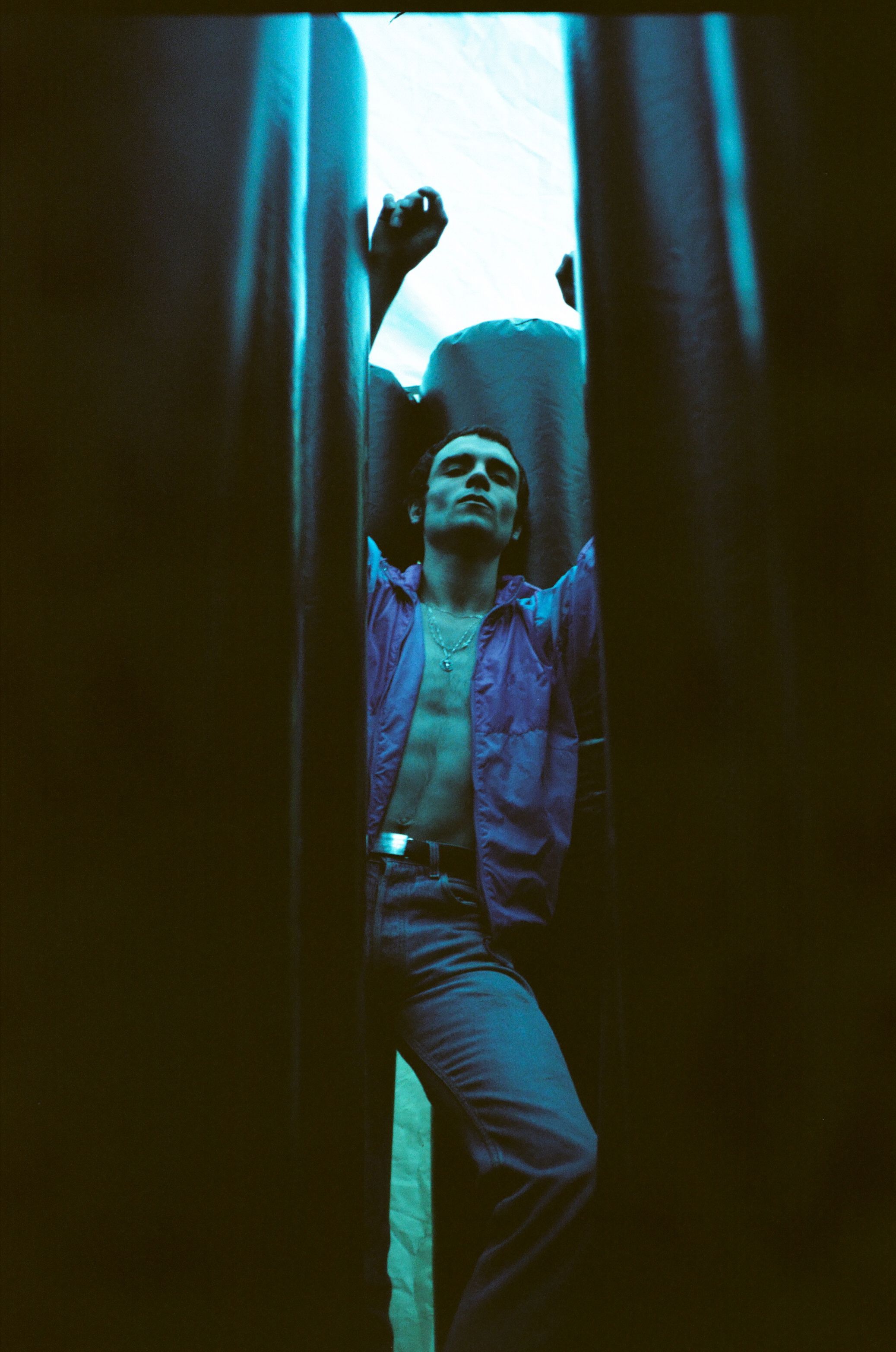