Delta Spirit’s Indianapolis show at HI-FI has been rescheduled to April 30, 2021.  All tickets purchased for the original date will be honored on the rescheduled date.  Please direct any questions to boxoffice@mokbpresents.com. You can follow our ongoing list of affected shows here: http://bit.ly/mokb-hifi-covid19updates

Pitching its style between indie rock and alt-country, Delta Spirit features bassist Jon Jameson, drummer Brandon Young, vocalist Matthew Vasquez, multi-instrumentalist/vocalist Kelly Winrich, and guitarist Will McLaren. The band began when Jameson and Young's former band, the San Diego-based emo outfit Noise Ratchet, called it quits in 2004. Seeking a rootsy sound, the pair joined forces with Vasquez, Winrich, and founding guitarist Sean Walker. In 2006, the band issued their debut EP, I Think I've Found It, and hit the road alongside Cold War Kids and Dr. Dog. The following year, they self-released their first full-length Ode to Sunshine; after Delta Spirit signed to Rounder Records, the label reissued a remastered version of the album in 2008.

Earning acclaim for their recordings as well as their live show, the band began recording songs for its second album at Prairie Sun Studios in 2009. The finished product, History from Below, was released in June 2010. Just before Delta Spirit's self-titled third album arrived in 2012, Walker left. Soon after, they moved from Long Beach, California to Brooklyn, New York. In 2013, the group contributed an exclusive song, “Running,” to the soundtrack of the AMC show “The Walking Dead.”

Delta Spirit returned in 2014 with Into the Wide, a darker, heavier set of songs written and recorded in the practice space they'd rebuilt near an Atlanta shipping yard after Hurricane Sandy's devastation. It was recorded with producer Ben Allen (who has also worked with Animal Collective and Deerhunter). It became their most successful album yet, both commercially and critically, and Vasquez also began recording solo singles and EPs, culminating albums Solicitor Returns (2016), Does What He Wants (2017) and Light'n Up (2019). 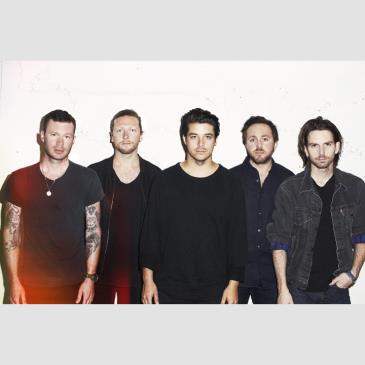