For those trainspotting at home, the Los Angeles based Cambodian and American band DENGUE FEVER (www.denguefevermusic.com) released their first album, (2003’s self-titled debut) with no idea how it would be received. Was Khmer-rock, or the very idea of covering lost classic Cambodian songs, even something that would resonate with music fans? Would anyone in the indie community want to hear songs in Khmer? Would anyone in the world music community want to hear psych or garage rock? More than a decade and four additional releases later, the band is about to embark on their longest tour ever with the equally inspiring Tinariwen, and with more national and international tours coming, the answer to that question is an emphatic YES.

That passion is a cross pollination of Khmer rock, garage rock, psychedelic rock and the British Invasion sound that has pushed the band to heights they could only dream of in 2002. DENGUE FEVER as performed in front of thousands of fans at such noted music festivals as WOMAD (UK, AUS, NZ), WOMEX (Spain), Melbourne Festival (AUS), Glastonbury (UK), Bumerbshoot, (USA), Transmusicales (France), Roskilde (Denmark), Electric Picnic (Ireland), Peace and Love (Sweden), Treasure Island (USA) among many others. Their songs have appeared in films such as City of Ghosts, Jim Jarmusch’s, Broken Flowers, The Hangover 2, the Showtime series, Weeds, the HBO’s hit series True Blood (who named an entire episode after one of their songs) and featured the band’s music, CBS’ series CSI: Las Vegas and numerous independent documentaries.

COVID-19 is an extremely contagious disease that can lead to severe illness and death. There is an inherent and elevated risk of exposure to COVID-19 in any public place or place where people are present and there is no guarantee, express or implied, that those attending the venue will not be exposed to COVID-19.

By entering the venue, attendees voluntarily assume all risks related to exposure to COVID-19 and confirm that they will adhere to local quarantine mandates and the CDC quarantine requirements, available HERE.

The event shall be presented in accordance with applicable public health conditions as of the date of the event and which may change at any time as determined by federal, state or local government agencies or instrumentalities, artists, or the promoter; such requirements may include, without limitation, changes to capacity, attendance procedures and attendance requirements, such as proof of vaccination and/or negative COVID-19 test, and other protective measures such as requiring attendees to wear face coverings. If any ticket holder does not comply with any laws, mandates, health orders or directives, promoter or event terms, conditions or rules, then the promoter or event operator may refuse admission to the event or require the ticket holder to leave the venue and such ticket holder will not be entitled to a refund. 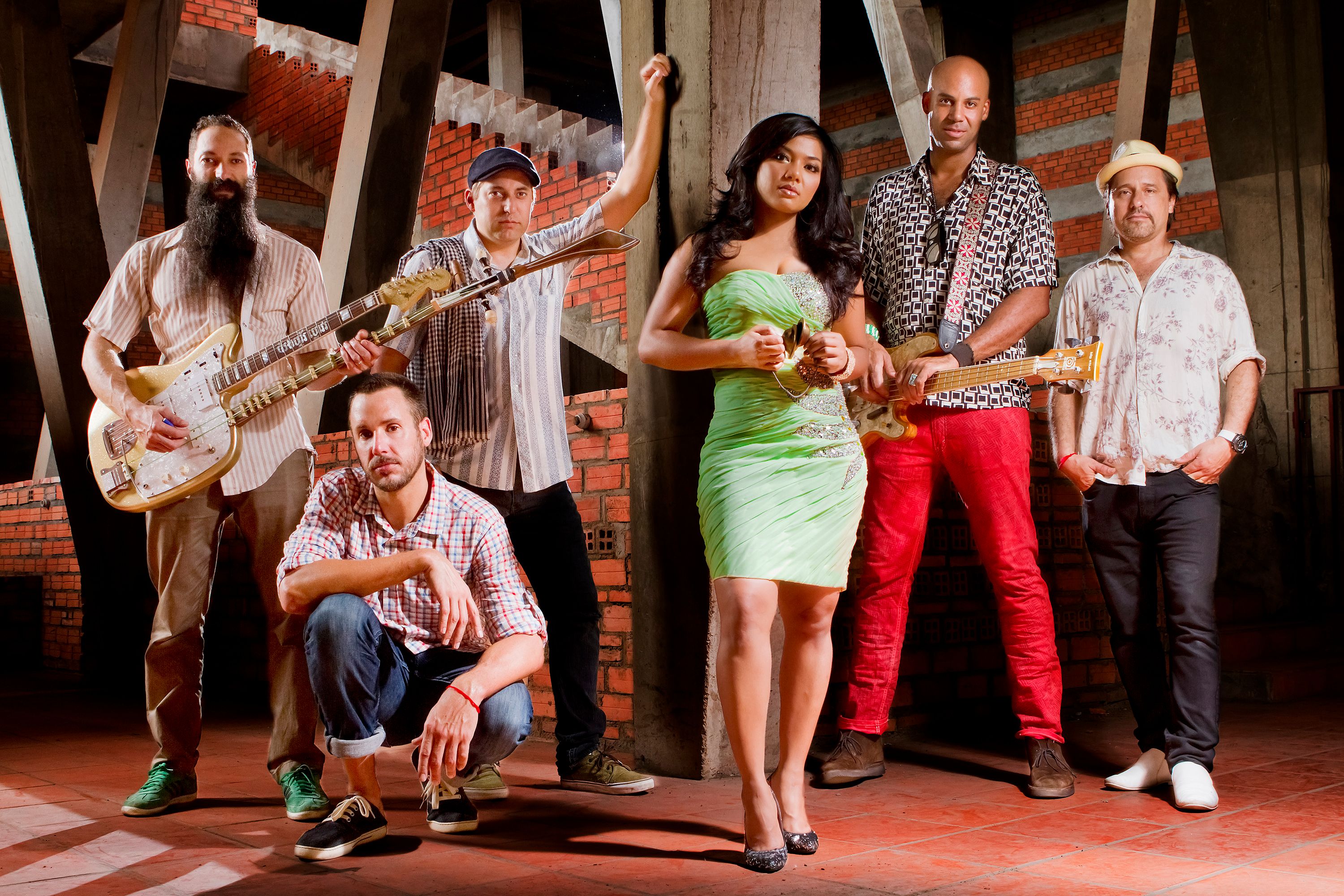