Diamante Eléctrico, three-time Latin Grammy award winners, is one of the most exciting bands to come out of Colombia in the past few years. They have brought their infectious live show to some of the most important festivals in the world like Coachella, Austin City Limits, Lollapalooza, Vive Latino, SWSX, Rock Al Parque and Eurockenness. They played with the Foo Fighters, The Rolling Stones and The Raconteurs. They have collabs with greats such as Billy Gibbons from ZZ Top, Enrique Bunbury, Kase.O and Alison Mosshart from The Kills.
On February 2021 they released their sixth studio album “Mira Lo Que Me Hiciste Hacer” which quickly set a new milestone in their career; the songs proved themselves to be timeless and groovy yet appealing to new audiences. "Mira Lo Que Me Hiciste Hacer" received four Latin Grammy nominations including Song of the Year and Record of the Year, and its Deluxe Edition, released on July 2021, received one GRAMMY® nomination for Best Latin Rock or Alternative Album. Go ahead and try it, it will make your bones shake.

A mix of South American rhythms and psychedelic rock. 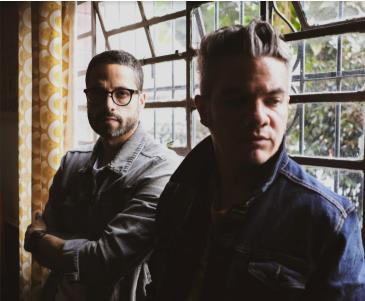