Tickets will be available at the door.

Dianna Lopez is a bedroom-born indie artist originating from Rockland County, New York. She attended SUNY Purchase College where she began her career as a singer/songstress. Over the past four years, Dianna has released several projects, started a band, and gradually grown her online fan base. She’s been featured on NPR, Office Magazine, Free People, Adolescent and more. Her goal as an artist/singer is to release music that can be used as a form of spiritual healing to others.

Felukah is an Egyptian-American rapper & neo-soul singer/songwriter based in New York City. Her music transitions smoothly between English and Arabic, appealing to a broad range of listeners. Dubbed by Azeema Magazine as "Cairo's female rapper inspiring a new wave of Egyptian women" and by Scene Noise as the "Neo-soul artist bringing the Nile to New York," Felukah maintains a chill old school flow while covering heated social justice topics and fighting for revolution/change. Felukah's latest EP "Kawkab," which means ‘planet’ in Arabic, was released via Abu Recordings in May 2021 and is indicative of the multicultural/abstract approach the artist exhibits towards her music. From Cairo to the world ~ New York and beyond. 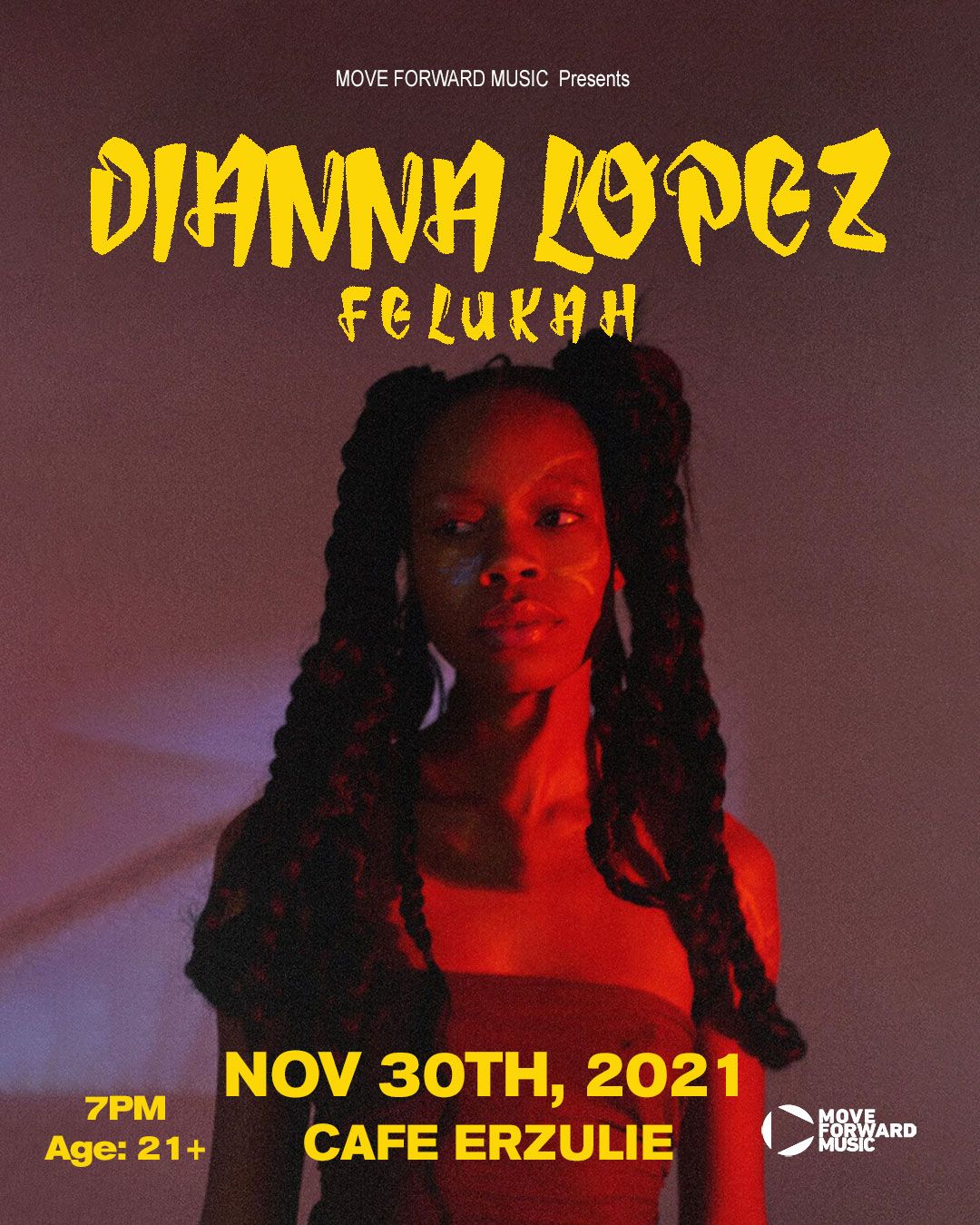