Dogs In A Pile with Swwik at 118 North

About Dogs In A Pile

Dogs in a Pile is the culmination of a love of music born from the deepest American roots of psychedelia, jazz, fusion, funk, traditional, and rock & roll. Sprung from the rich Asbury Park music scene in New Jersey, their serendipitous convergence has made for the kind of kindred intuition its members had only once dreamed of. Described as “listening to a single moving organism,” the sum of its five parts represents an original journey into the peaks and valleys of psychedelic improvisation, all while remaining reminiscent of so much we love of life and music.

The final iteration of “the Dogs” began with University of the Arts Philadelphia student and Asbury Park veteran Jimmy Law, along with his long-time friend Joe Babick, a 4 year veteran of the gifted young musician’s program at the nationally renowned Count Basie Theater in Red Bank, NJ. Lightning struck when they were introduced to Berklee School of Music student and bass player Sam Lucid, who immediately suggested fellow Berklee student and multi-instrumentalist Jeremy Kaplan. The addition of fellow Berklee student and collaborator Brian Murray in 2019 made for the quintessential final piece in the Dogs’ puzzle. Their commonality and love for improvisation by way of bands like the Grateful Dead and Phish, as well as a fervent inclination for the study of jazz, fusion and classical music has helped shape the free-flowing style that is the Dogs. Their unique synergy and joy in creating “music as an atmosphere” equates simply to, as the band would say, “spreading good music and good energy to good people.”

Based in West Philadelphia, Swwik has carved out quite a niche the diverse and thriving local music scene.  Band members met while working at the Ardmore Music Hall. Guitarists Joseph Pasternack and Ethan Tauber had discovered songwriting chemistry that laid the groundwork for what Swwik would become.  House sound engineer, Ed Moman and his roommate Ben Kutner-Duff had been a musical team for the previous decade and they joined the fold as keys/bass and drums respectively to complete the lineup. They discovered early on that they had an innate collaborative spirit and could bring out the best in each others’ abilities that culminates in Swwik’s ever-evolving sound.

Swwik is a funky rock band that excels at live improvisation and has a penchant for story-telling. They pull equal influences from Jam bands as they do 80’s and 90’s pop music. Their honest songwriting, combined with a goofy sense of humor and love of cats sets them apart from their contemporaries. Energetic live shows run the gamut of 4-minute rockers and dance numbers to 17 minute plus sonic adventures giving any audience something to enjoy. 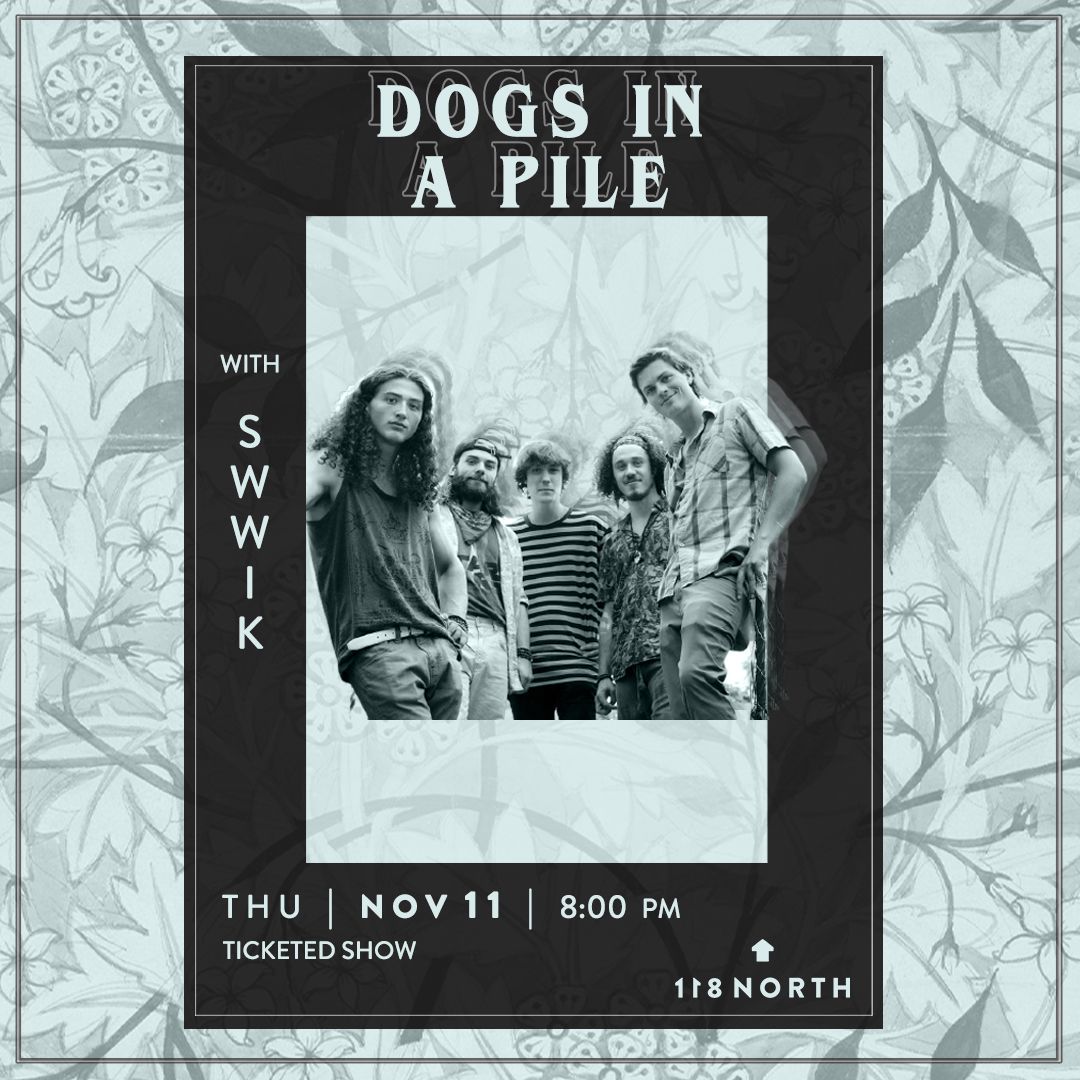