The sandy shores of Asbury Park, New Jersey are hallowed ground in the northeast; the rolling waves have ushered generations of venerated musicians to worldwide acclaim. Dogs in a Pile, an eclectic quintet, has emerged as the heir apparent to the town’s rich musical legacy. Merging funk, jazz, and rock and roll with psychedelia, the quintet presents a completely original vibe built on kaleidoscopic soundscapes eerily reminiscent of the days of yesteryear.

Dogs began when Philadelphia University of the Arts guitar gun-slinger Jimmy Law began playing with young Joe Babick (drums), a student at the Count Basie Theater program in Red Bank, NJ. Lightning struck when they were introduced to Berklee School of Music student and bass player Sam Lucid, who immediately suggested fellow Berklee student and keyboard player Jeremy Kaplan. The addition of fellow Berklee student Brian Murray (guitar) in 2019 made for the quintessential final piece in the Dogs’ puzzle.

A string of successful local shows drove the development of a massive northeast fan base, affectionately known as the Dog Pound. The band’s astronomical growth culminated in an epic, sold-out performance at the legendary Stone Pony in Asbury Park during the summer of 2021. Armed with a fresh batch of new material, Dogs in a Pile is taking its perpetually evolving testament to the Great American Songbook on tour in 2022, visiting plenty of new cities and spreading good music and good energy to good people along the way.

The Midland Band is collaboration of like-minded individuals with one thing in common, energy. It's very noticeable on stage during their live performances and it's clear through listening to the tracks off of their debut album (Reflections, June 2012).

The four piece began playing together in the late Summer of 2008. Since then, the song writing has progressed and their song catalog has slowly morphed into a mosaic of different genres including Jazz Fusion, Progressive Rock, and Electronic. They've shared the stage with national touring acts such as Rusted Root, Tim Reynolds, Tauk, Particle, Cornmeal, Mountain Sprout, Dirtfoot, Zoogma, Mungion, Groovement, and Wookiefoot to list a few.

They have played many local music festivals for the past few years including Love Fest in the Midwest, and preformed at Wakarusa Music Festival in 2010. Regionally they've shared the stage with many of Nebraska's finest such as Josh Hoyer, Kris Lager Band, Funk Trek, Blue Martian Tribe, Somasphere, and The Balance.

In 2012 the band saw the release of its first album and and the hosting of its first annual music festival. The Midland Band's Power and Progress Festival was started outside of Columbus Nebraska in early September and was very well received by the music community. Now in its 11th year of production the festival continues to grow and attract new music lovers and artists. 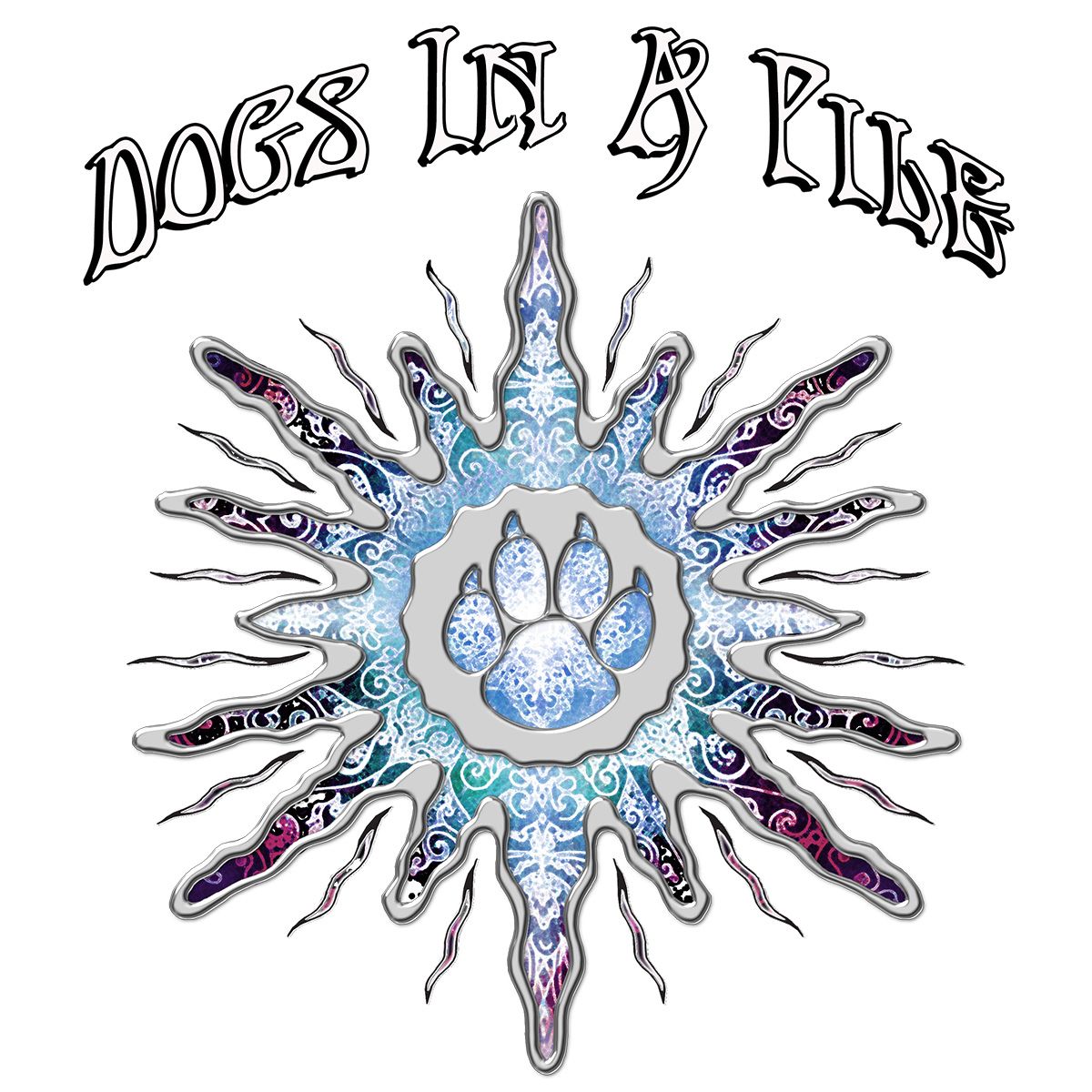