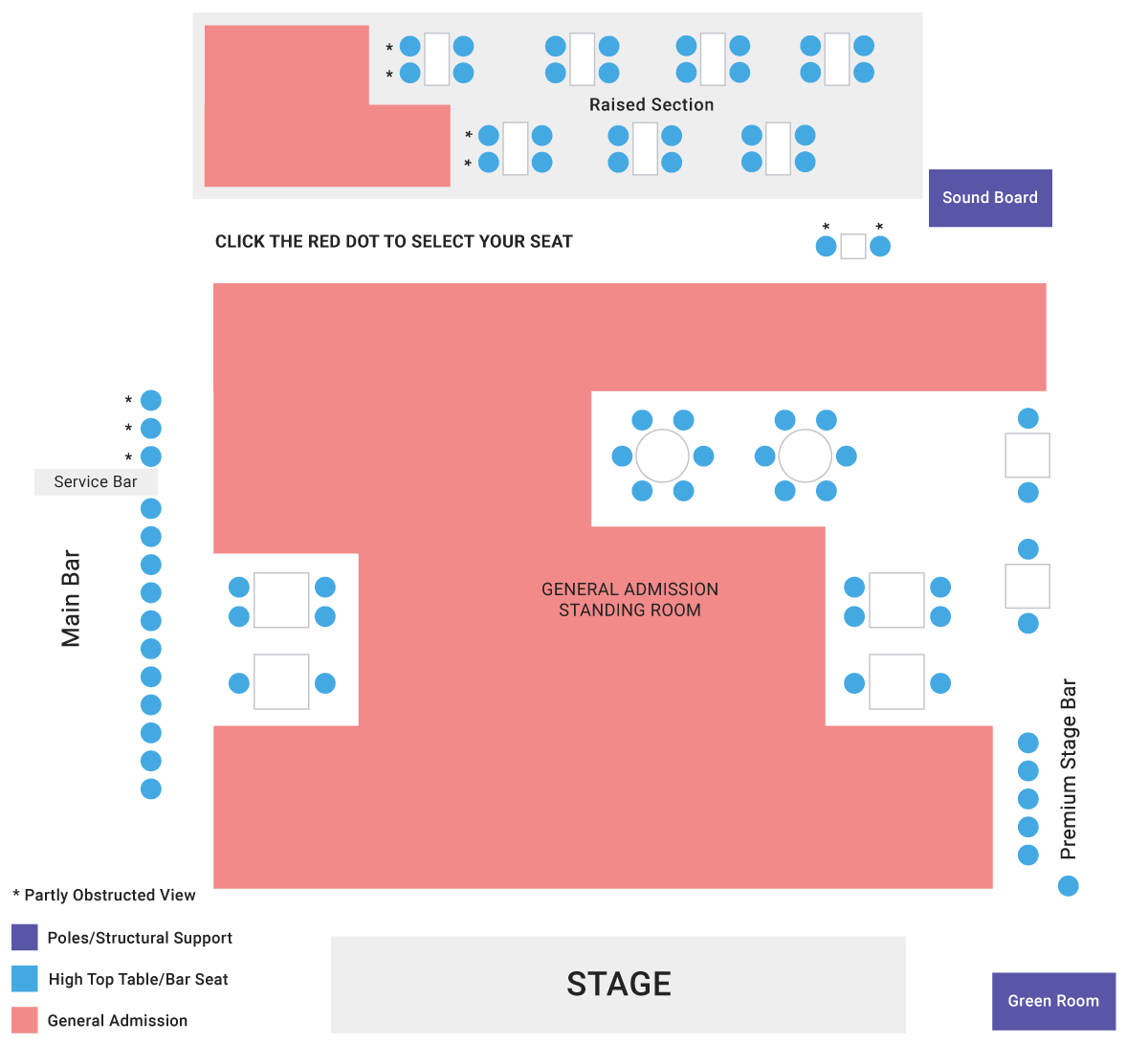 
About Donna the Buffalo: 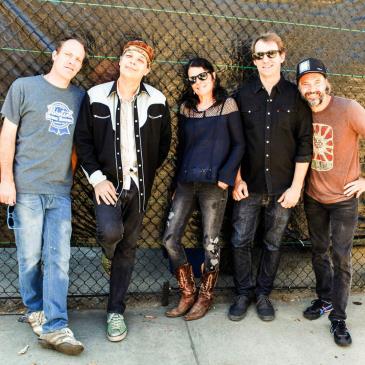