Praised and panned by critics as “Prince on a serious budget cut”, Donny Benét is best described as the favourite nephew to Uncles Giorgio Moroder, Alan Vega and Michael McDonald.

Hailing from Australia, Benét’s debut album Don't Hold Back confused and intrigued many whilst quickly establishing him as a cult figure in the Australian music scene. Donny's piece de resistance The Don, which featured the breakthrough single Konichi-wa, facilitated his first invitation to tour Europe in 2018. In no time at all Europe had caught a fever that only Donny could quell each time he returned to perform. America’s first taste of The Don came in 2019 with Donny supporting Mac DeMarco.

Returning in early 2020 for his first sold out headline tour, Donny’s acclaimed album Mr Experience was released soon after.
2022 saw the release of Le Piano alongside another successful North American tour.
A perfectionist, Benét writes, performs and records entirely by himself at the renowned Donnyland Studios. Vintage synthesisers and drum machines are used exclusively by Donny when presenting his hot takes on life, love and relationships. A masterful bassist, his songs are instantly recognised by their signature basslines, which guarantee to get you up and keep you on the dance floor.

Touring Europe and the US since 2018, Donny regularly sells out headline shows and has performed at festivals such as Pukkelpop, Green Man Festival, Rock Werchter, Down the Rabbit Hole, Pohoda Festival, Zomerparkfeest and Rock For Churchill to name a few. 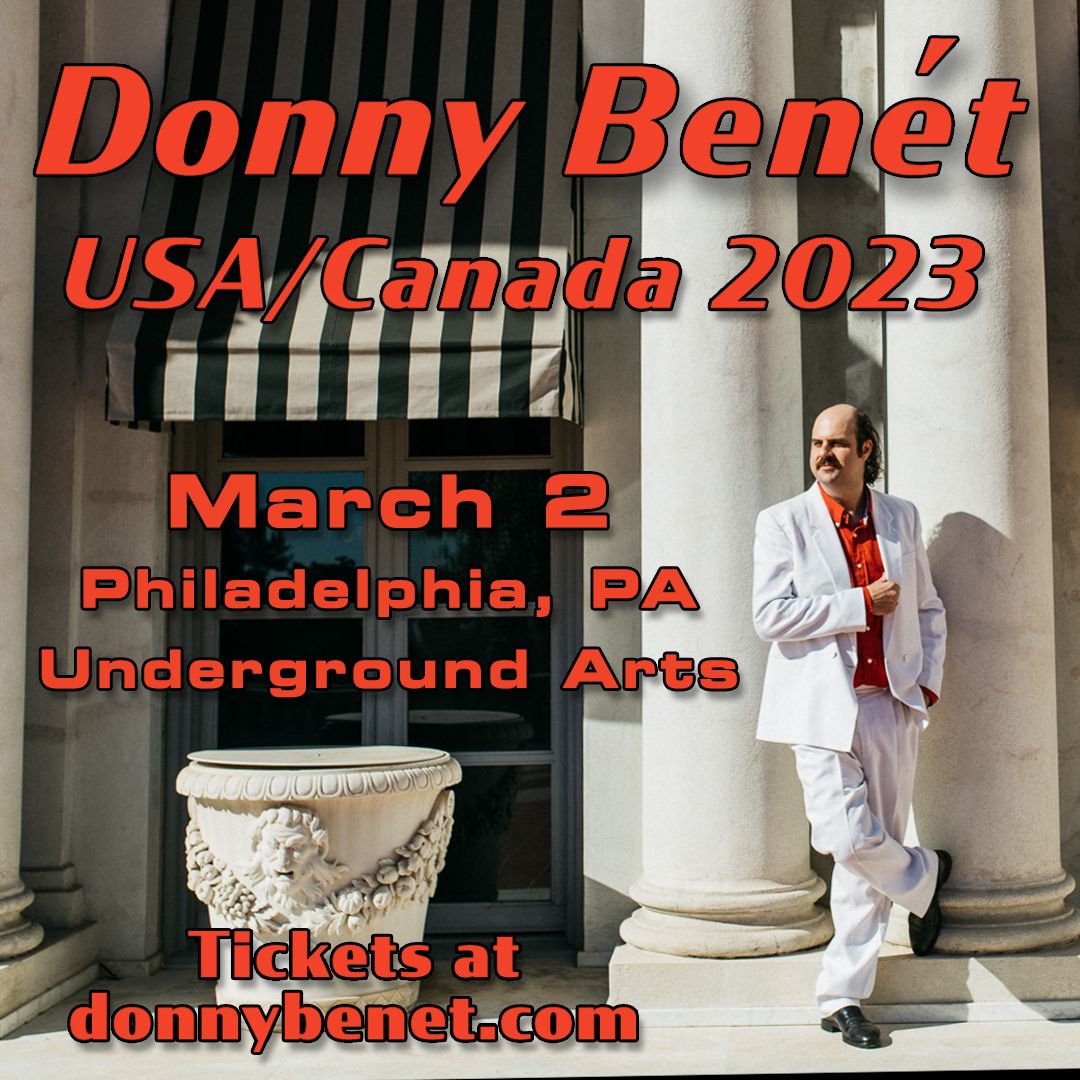