Improvise & Socialize with Dopapod! Hang with Dopapod, receive first access to exclusive Fall Tour Merchandise - including LE Fall Tour Poster Prints which are selling fast - and receive A Very Improvised Performance audio download file post-performance that only you and few other fans will have access to! This meet & greet add-on does NOT include admission to the 8pm show—a ticket for the 8pm show must be purchase separately.

Boston-born, New England based quartet Strange Machines has made a name for themselves in the East Coast jam scene over the past decade. A true melting pot of musical fusion with sounds catering to a multitude of genre’s and diving into the undefinable, all while stringing their music together seamlessly to create a fluid and captivating live performance. Their original songs are nuanced by creative composition, practiced precision, and a looseness that allows them to truly explore the music they create.

They have shared the stage with national-touring acts such as The Disco Biscuits, Twiddle, Dopapod, EOTO, The Motet, Pigeons Playing Ping Pong, Turkuaz, Kung Fu, TAUK, Deep Banana Blackout and more. Strange Machines have carved out their own niche in the east coast music scene and beyond and show no signs of slowing down.

Dopapod will be adding a $1 Charity Fee on top of the ticket price for this show. The proceeds will go to two charities, RAINN and Camp Courageous. 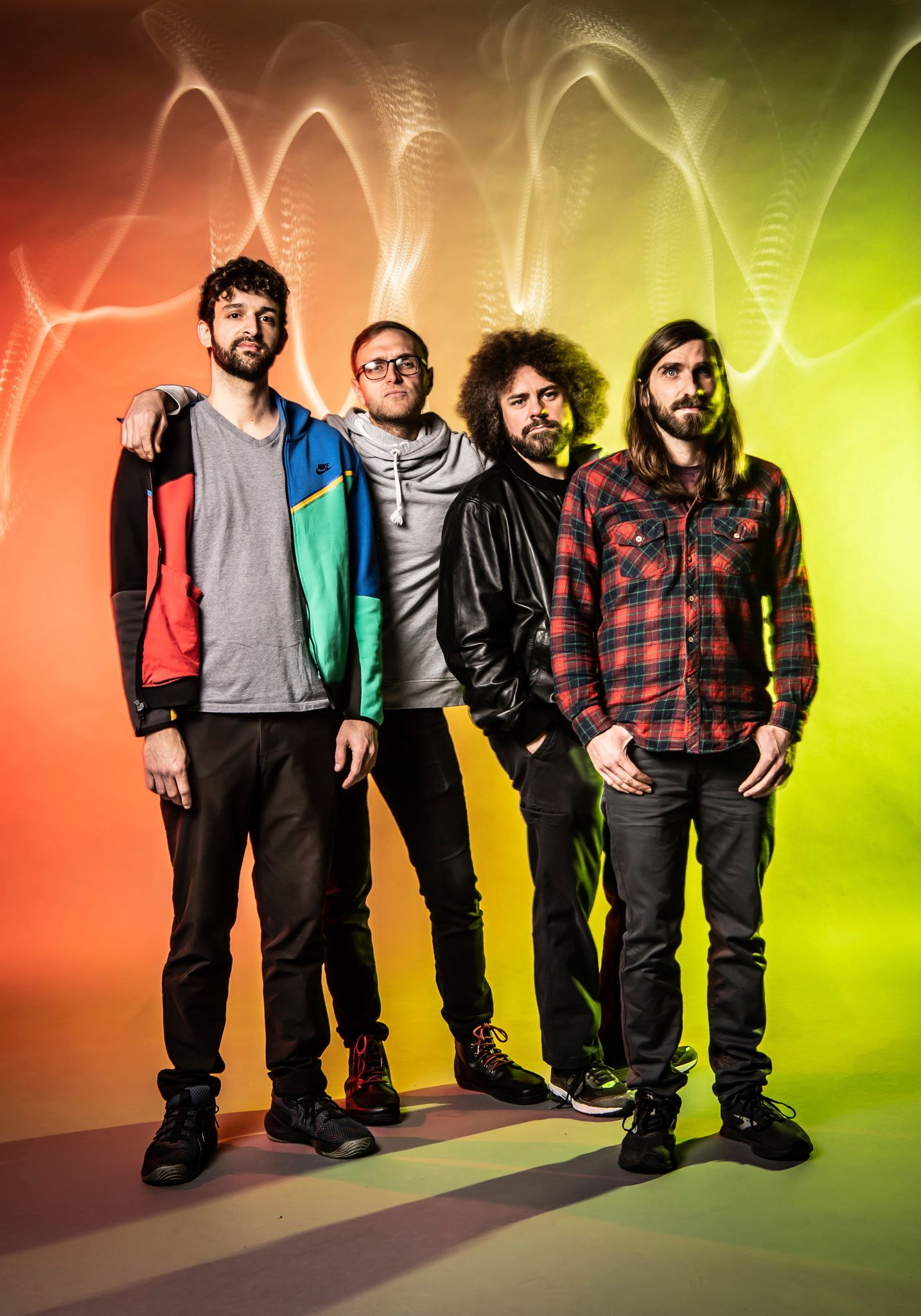