Drew Dunn is a NH based stand-up comedian that performs all over the country. He began performing at the age of 21 and has not looked back since. He quickly established himself as one of the region's fastest rising comedians. Living on both coasts and coming from a big family gives this comedian a unique perspective. On top of winning and being a finalist in many festivals and competitions in the region, he was also featured in the prestigious Great American Comedy Festival in Johnny Carson’s hometown of Norfolk Nebraska. Most recently, Drew won the 17th Annual Boston Comedy Festival. 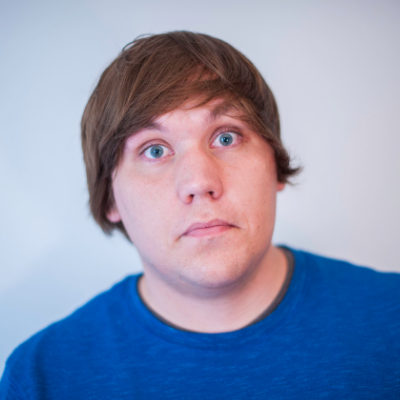