LA-based recording artist, musician and designer, Duckwrth, born Jared Lee, has quickly risen up the ranks as a promising star in the future of music. Known for his genre-bending sound and feel good music, Duckwrth has amassed over 400 million cumulative streams across his catalog and a cult following across the globe. His collection of critically acclaimed projects including his latest album titled “SuperGood” (2020), has transcended streaming platforms, received praise by countless press and brands alike and has been featured in placements across film, television and brand campaigns, globally.  His apparent hard work and unique style and aesthetic has led the rapper to becoming a beacon for individual expression and an international touring staple, with sold out headline shows across the world, breakout festival appearances and a recent stint with global pop star Billie Eilish on her "Happier than Ever" tour. Duckwrth's live show is a must see for anyone looking to have a super good night. 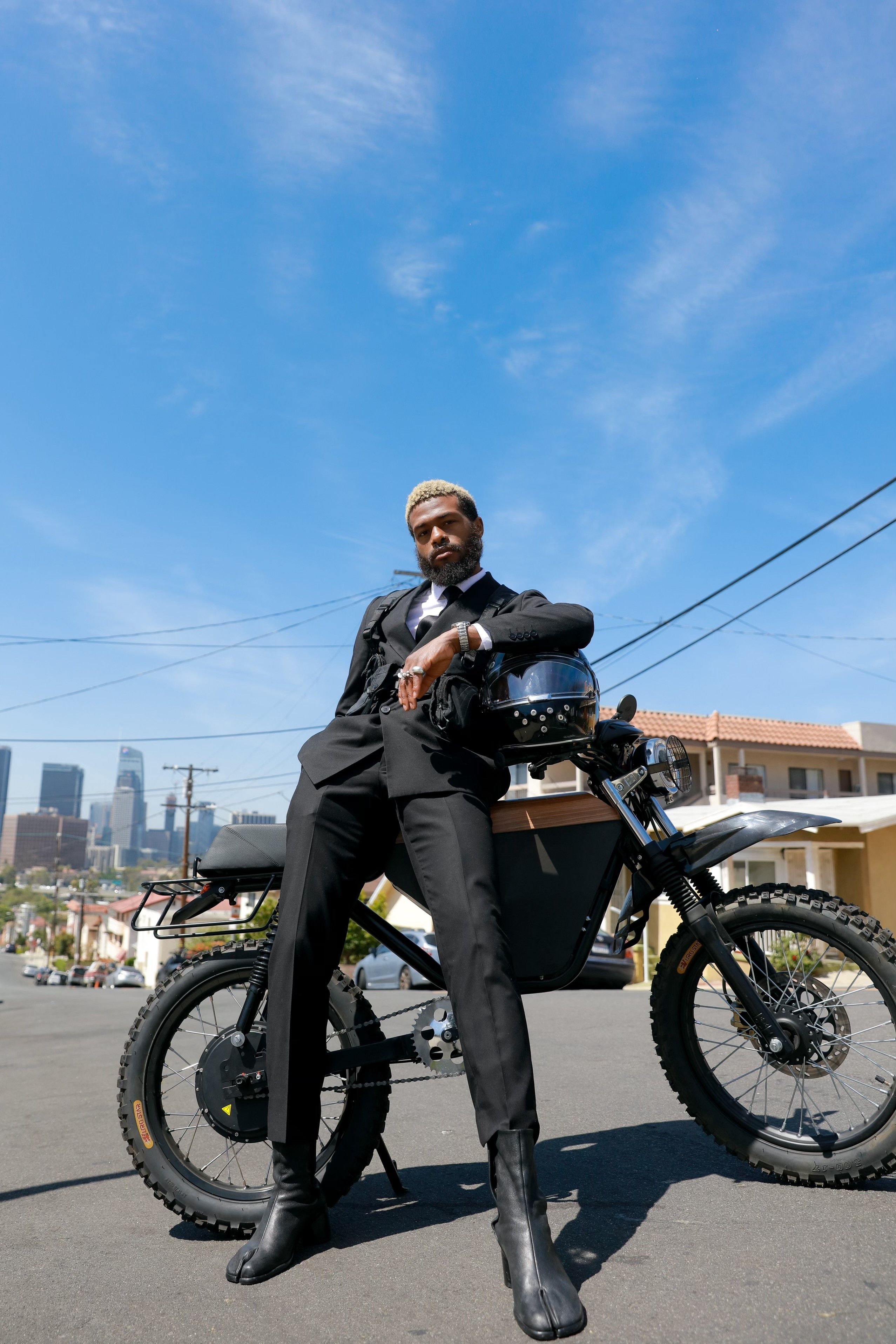