As a correspondent on Comedy Central’s "The Daily Show" with Trevor Noah and hailed by Variety Magazine as a Top 10 Comedian To Watch, Dulcé Sloan is one of the sharpest, fastest rising voices in comedy. She has been named by Rolling Stone as one of the 10 Comedians You Need To Know and was hailed by Timeout LA as a Comedian to Watch. She has also been honored as the NBC Stand Up Showcase Winner, a Montreal Just For Laughs New Face and as a Comedian to Watch on "The Steve Harvey Show".

Dulcé has “a voice that doesn’t pander or bully but come sat you straight. With a chaser of Joy,” according to Ozy.com. She offers afresh and honest perspective that speaks truth to power and eviscerates the status quo. She can currently be seen in the FOX animated series “Great North” alongside Jenny Slate and Will Forte. She can also be seen in the feature film Chick Fight alongside Malin Ackerman and Alec Baldwin, which The Hollywood Reporter hailed her as “not just stealing the movie but making sure that no one else even comes close.”  She has also appeared multiple times on the CNN New Year’s Eve Special with Anderson Cooper and Andy Cohen, MTV’s "Acting Out", Comedy Central’s "@Midnight", Tru’s "Comedy Knockout", TBS’ "Conan", and has made multiple appearances as a correspondent on "E! News Daily". Her signature point-of-view and confidence drives her hilarious views on everything from her personal relationships to the absurdities of society. 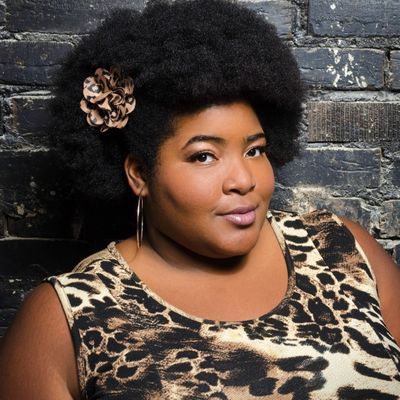