Exclusive One Night Only Show...

The Rare Sounds live up to their name through musical telepathy and short-hand in “Yeah, You!” The band is comprised of founding members of The New Mastersounds and The Greyboy Allstars: Eddie Roberts (guitar), Robert Walter (keyboards), Chris Stillwell (bass), and Zak Najor (drums). Walter had workshopped the tune in several projects, but it found its home with The Rare Sounds during the band’s session at Hyde Street Studios in San Francisco, CA. Walter describes “Yeah, You!” as “70s jazz-funk and fusion before the edges and dissonance were smoothed over to make it more commercial.” The modal melodies over a funky beat capture a sense of urgency and psychedelic possibilities to be explored by a new ensemble of trailblazers in the modern funk and soul revival. 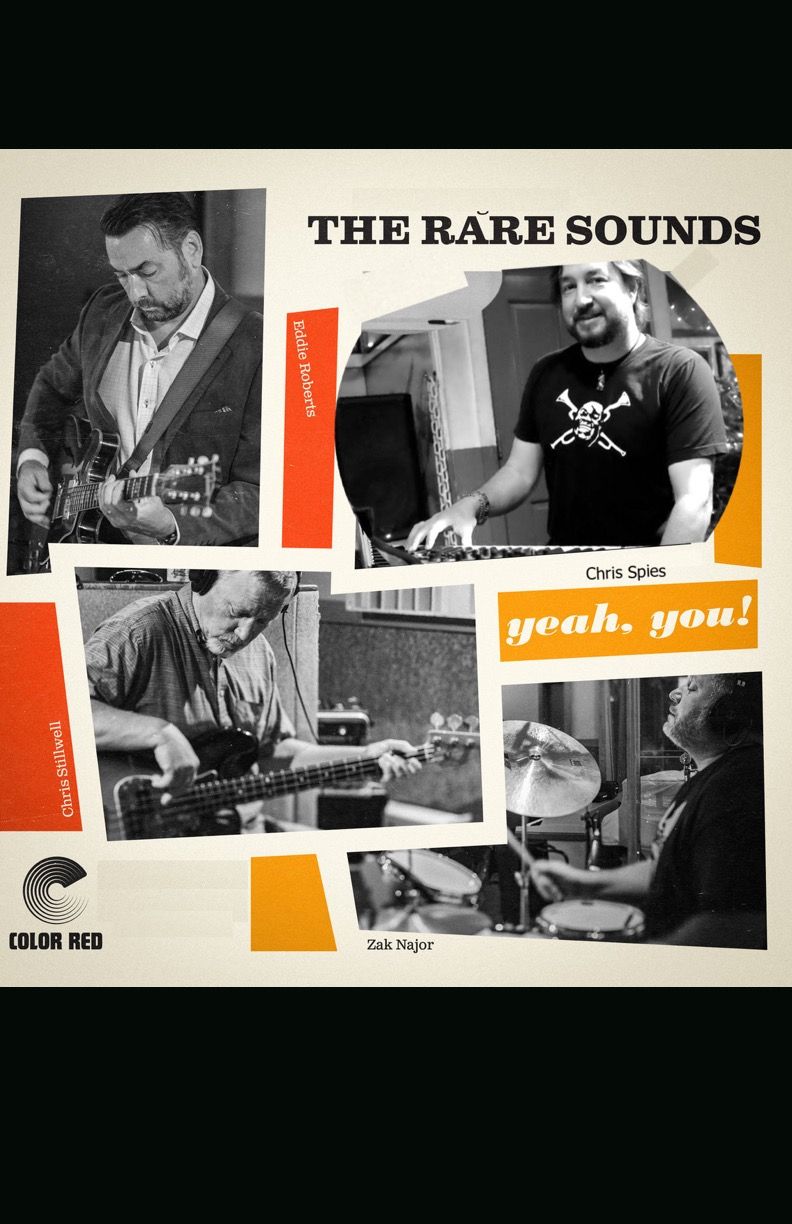