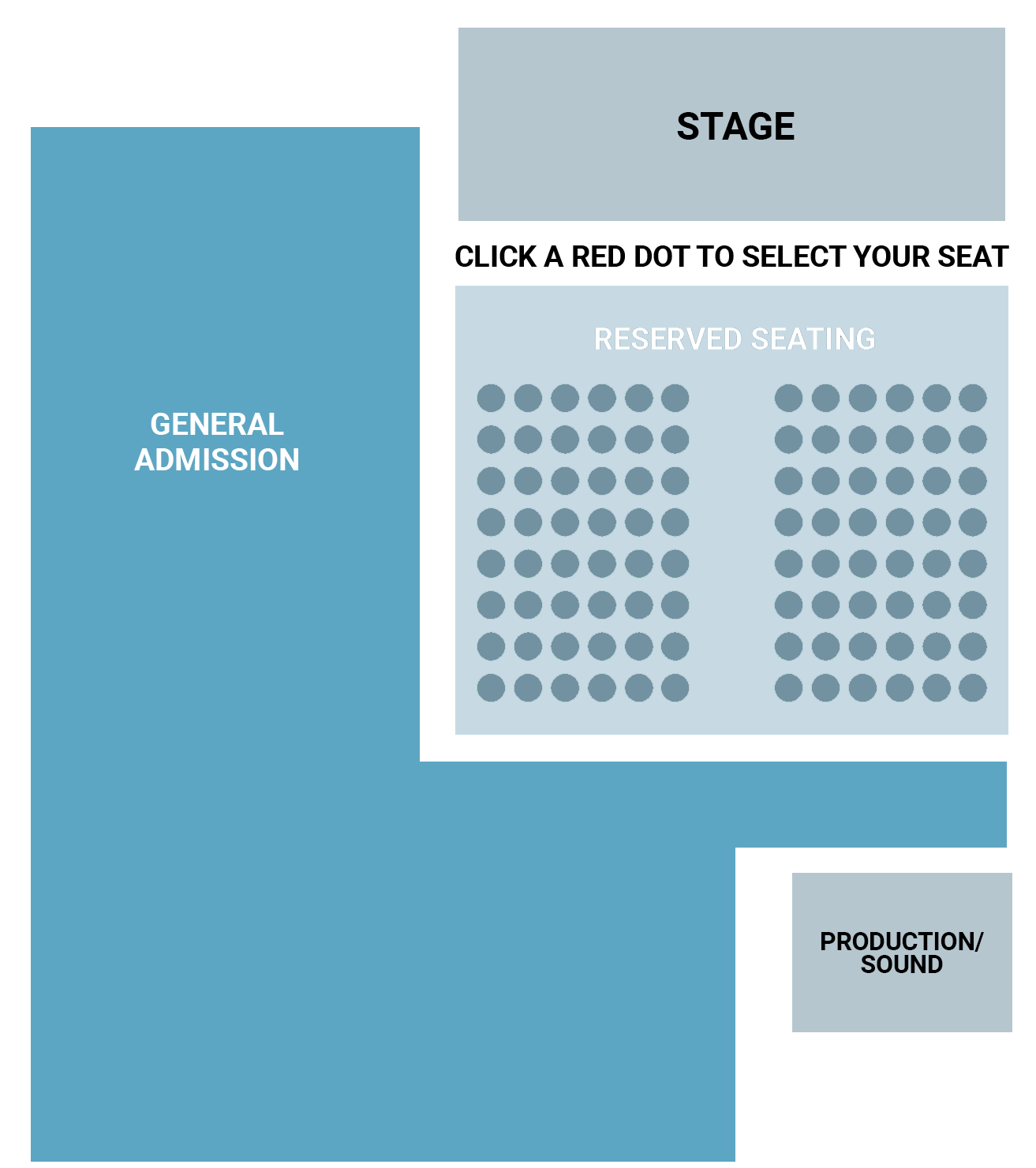 For the better part of two decades, Toronto’s Enter The Haggis has combined bagpipes and fiddles with a rock rhythm section to create a distinctively eclectic sound, praised by The Boston Globe, The Washington Post and Canada’s Globe and Mail.  Their songs offer singalong melodies and deep, meaningful lyrics which tell the stories of everyday hard working people, often faced with seemingly insurmountable challenges.  Signature songs like “One Last Drink”, “Gasoline”, “Down With The Ship” and “Lancaster Gate” have had hundreds of thousands of plays on social media, appeared in Hollywood movies, and have been performed and recorded by artists around the world.

Enter The Haggis is clearly comfortable on the stage and develops an easy rapport with audiences, sharing the stories behind their songs and laughing through tour anecdotes.  The show is exciting and dynamic, featuring unpredictable and spontaneous moments. One song might feature drummer Bruce McCarthy taking a drum solo on Trevor Lewington's guitar strings, while the next song breaks down into a fierce battle between fiddle and harmonica. Sometimes during an encore, the band will leave the stage entirely to perform acoustically standing on chairs in the audience. Rose Baldino has joined the band on fiddle, filling out the group's Celtic instrumentation. No stranger to touring and the Celtic festival scene, Baldino grew up playing with her band Burning Bridget Cleary and currently tours extensively with House of Hamill.

Enter The Haggis' commitment to putting on a great show every single night has made them a favorite at festivals and performing arts centers across the US and Canada.  As a result, ETH shows have become an annual tradition on some of the most prestigious stages on the continent. The band has also brought hundreds of fans on eight tours of Ireland, forging deeper friendships with their supporters while exploring ancient landmarks and natural wonders across the country.  The next trip will be to Scotland in April, 2022.

Enter The Haggis has appeared on "Live with Regis and Kelly" and "A&E’s Breakfast With The Arts", and was the feature of an hour-long PBS concert special which aired for months on more than eighty affiliate stations across the US.  The band’s legions of die-hard fans (the self-described “Haggis Heads") have crowdfunded the last four ETH albums, and played a huge part in propelling the most recent full-length record to its debut at #9 on the national "Billboard Heatseekers" chart.  The group’s friendly, welcoming attitude is responsible for the close relationship it has with its supporters, and all five band members truly enjoy taking time after every show to meet with people one on one.

Enter The Haggis is currently touring in support of its latest album, The Archer's Parade. 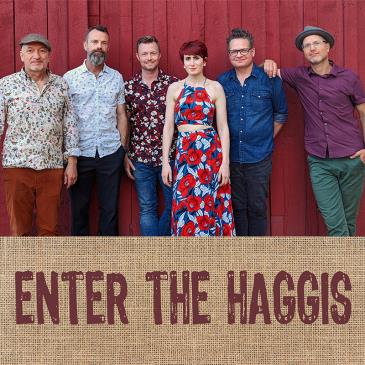