The Return of the California Takeover

THE RETURN OF THE CALIFORNIA TAKEOVER

Earth Crisis are a band from Syracuse, New York, who have been active since 1989. Strife formed in 1991 in Thousand Oaks, California, before relocating to nearby Los Angeles. Snapcase formed that same year in Buffalo, New York. “It’s funny to think about, but our three bands had played together so many times over the years that we didn’t really think much of it,” Andrew Kline of Strife said. “We had the idea of putting these shows together and then we pitched the live album idea to Victory. The album was recorded by the same guy that engineered One Truth and In This Defiance [Dave Jagosz], and he brought his board down to the Whisky and recorded the whole show. Don’t get me wrong, both of the shows on this run were epic, but I think the live record is really what made these shows as important as they are today.”

Buffalo, NY-based progressive emocore quintet Snapcase were originally comprised of vocalist Daryl Taberski, guitarists Scott Dressler and Jon Salemi, bassist Bob Whiteside, and drummer Tim Redmond. After earning an enthusiastic fan base among the hardcore community’s revived straight-edge scene, the group signed to the Victory label and debuted in early 1995 with Lookinglasself; their follow-up EP, Steps, appeared later that same year. In 1997, Snapcase issued their next LP, Progression Through Unlearning; the band’s third full-length, Designs for Automotion, followed in early 2000. Producer Brian McTernan lent his touch on 2002’s End Transmission, a kind of concept album about a futuristic society; Snapcase then spent two months touring with the similar-minded Boy Sets Fire following the record’s release. A diverse mix of covers, remixes, and songs left over from End Transmission surfaced the next year on Bright Flashes. Two years later — and after 14 years as a band — Snapcase threw in the towel. By this time, founding members Taberski and Salemi had been rounded out along the way by guitarist Frank Vicario, bassist Dustin Perry, and drummer Ben Lythberg. The influential hardcore outfit performed its final show at Buffalo’s Sphere on January 22, 2005.

California has birthed countless hardcore bands – it appears as though every few years, there’s a band that leads a new charge. And during the early to mid ‘90s, that band was Strife. Comprised of members Rick Rodney (vocals), Andrew Kline (guitar), Chad Peterson (bass), and Aaron Rosi (drums), the quartet originally formed during 1991, in their home base of Los Angeles, California. Signing on with Caroline Records, Strife issued their debut album, One Truth, in 1994, before signing on with one of the country’s leading hardcore labels, Victory. 1996 saw the release of a seven inch single, “Grey,” as well as a home video, One Truth Live, which documented what it was like to a touring hardcore band in the ‘90s (warts and all). A year later, Strife issued their sophomore effort, In This Defiance, a recording on which the quartet attempted to broaden their sound, as it featured guest spots from members of such acclaimed non-hardcore acts as Fear Factory, Sepultura, and the Deftones. But just when it seemed things were gong good for the band, Strife announced their disbandment in early 1998. Sporadic reunion concerts followed (as well as a collection of odds and ends, 1999’s Truth Through Defiance, and almost exactly two years later, Strife decided to reform. In 2001, Strife issued their third studio album, Angermeans, which was followed up by their first major tour in nearly four years. 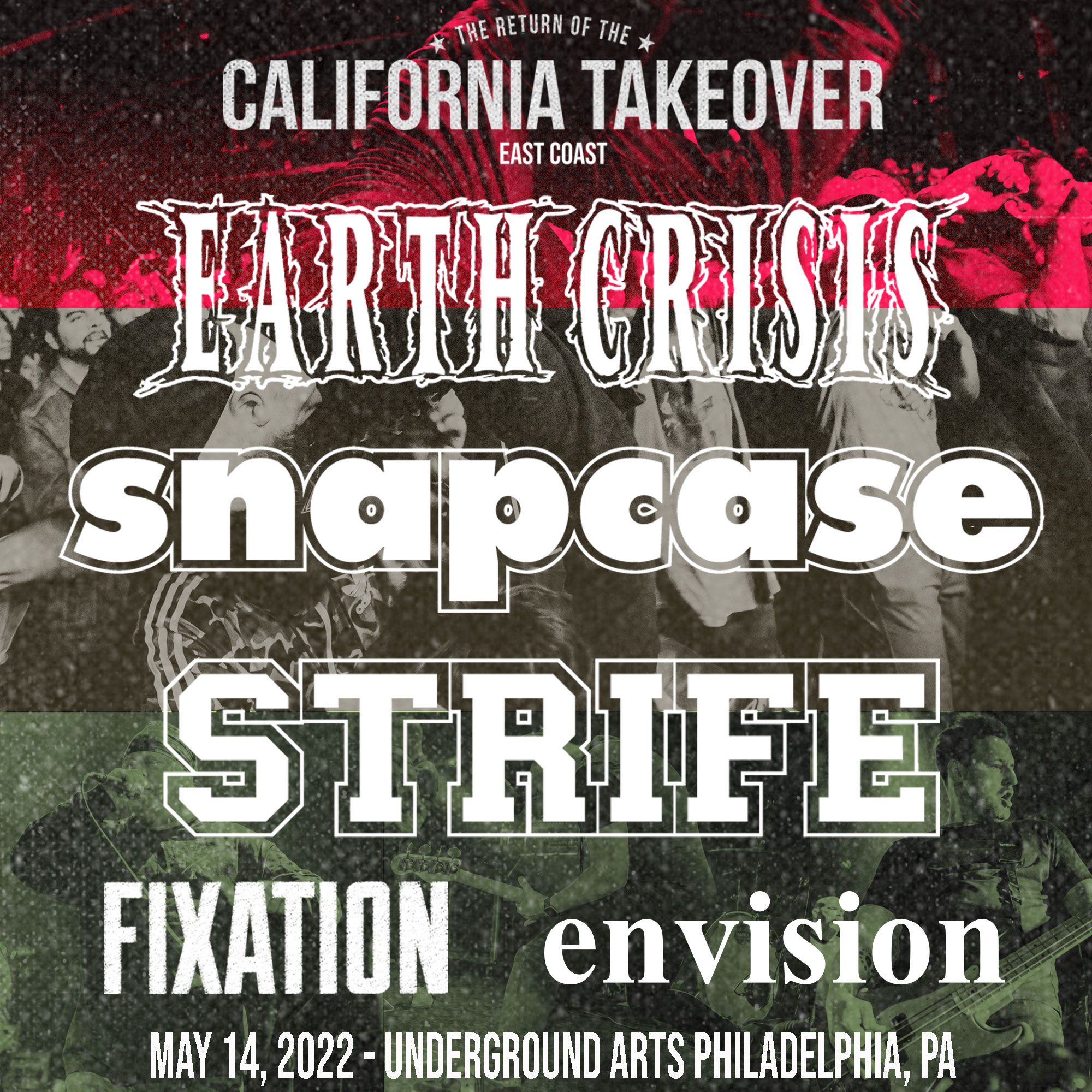