Please note this show has been rescheduled from January 31, 2022. All original tickets remain valid.

This is a partially seated show - seating is on a first come, first served basis.

Eivør Pálsdóttir is an artist perfectly attuned to the savage vicissitudes of nature. Born & raised in Syðrugøta (population: 453), a tiny community on one of the northerly Faroe Is-lands, the singer-songwriter grew up surrounded by a harsh, windswept landscape and the North Atlantic, a rugged backdrop that has, unsurprisingly, deeply influenced her mu-sic. Songs such as ‘Tides’, ‘Fog Banks’, ‘Waves And The Wind’ tied themes like love and growing old to the primitive environment of her youth; she wrote ‘Into The Mist’ (from her widely praised 2017 UK debut, ‘Slør’) about getting lost on a local mountain, Støðlafjall.

Segl - Eivør’s ninth studio album, since releasing her debut at just 17 - builds on these motifs, exploring the journeys we undertake as humans, both metaphorically and physically. The title – meaning ‘sail’ in Faroese – alludes to our desire for growth and direction, and the role that fate plays in both. “You have to hoist your own sail,” says Eivør, “but you cannot control the wind.” Thus Segl explores the navigation between the soft and rough edges of life, and the balance that must be struck between strength and vulnerability, dark and light. “How will you find calm in the chaos?”

Her search for an answer began three years ago, just after the release of the English-language version of Slør (a companion version to the original, sung entirely in Faroese, which came out in 2015). The release triggered widespread critics’ approval and her debut appearance on Later……With Jools Holland, which blended traditional Faroese a cappella elements with throat singing and shamanic hand drumming. With numerous side projects and collaborations also competing for her time, Segl represents “my longest process of writing and creating an album”, a fact that, Eivør says, “definitely” shaped the music. But then, so has her illustrious career to date, and a life spent honing her singular musical talents. 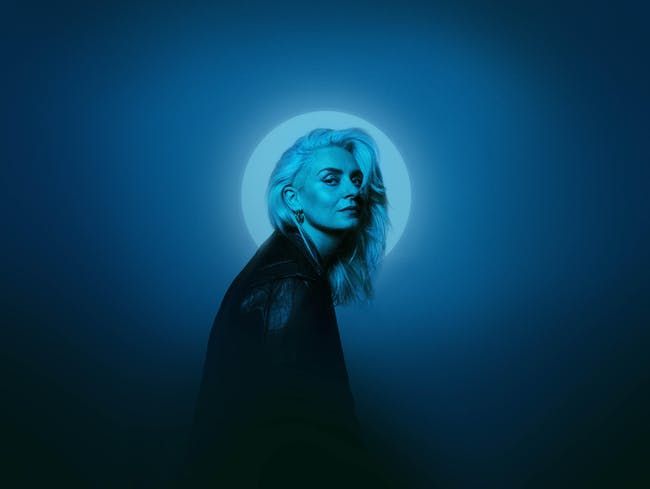