About Bella D and Friends

Bella D is a bilingual Philly artist, Bella D is a rising star within the music industry. Her creativity, passion & confidence has molded her into an all around artist & entertainer. With her debut single “BIG DAWG”, Bella has shown us the beginning. Stay tuned to what she has in store and follow her up & coming success!

A young professional from West Philadelphia. He's always been known for his business demeanor and charismatic ways. After prior conversations with his childhood friend he decided to start his own management company and have his friend be the first artist; and Dúv would handle the management and marketing aspect. Therefore, Potential Chasing Greatness LLC was created in December 2013. After starting the company; his prior passion for music began to resurface. Dúv has focus on his musical attributes and produce his first project entitled "Coke and Rum: Pain & Relief" in February 2014. He didn't focus on marketing it because he simply just wanted to release music. It's received positive reviews from those who has listened to it; many classified Dúv as an artist making his own lane and differentiating his sound from mainstream artists. In November 2016, in collaboration with RJ-Revolver "The Mixture was released to positive reviews. Dúv confidently considers himself to be more than an artist; and feels his brand will never go unnoticed once seen for it's diversified content." Now Dúv is looking to make strides with his company and music. He's scheduled to be featured on various projects in the near future; he has confirmed an Extended Play & Album and another project from "The Mixture" installment. He will certainly be noticed soon enough. 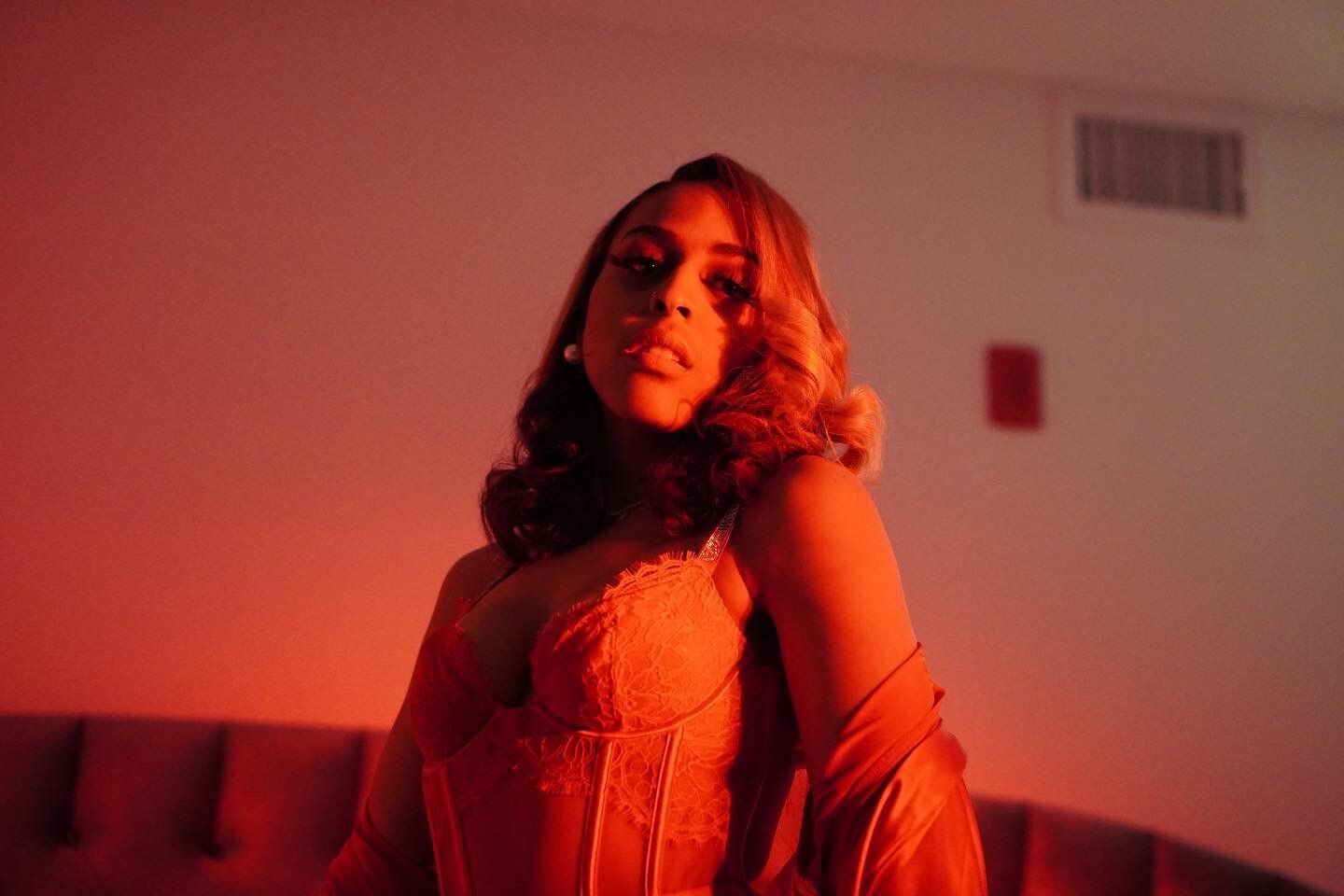