Describing her work as "bright music for dark times," Ela Minus makes delicate but defiant electro-pop. She composes and performs all of her material on a self-built hardware rig, rebelling against the dominance of computer-based production in electronic music, and allowing her stripped-down but vibrant work to retain an improvisatory element. On 2020's full-length debut acts of rebellion, her blend of punk-inspired resistance, techno-informed textures, and intimate songwriting combined the personal and political in galvanizing ways.
﻿
﻿ Gabriela Jimeno was born in Bogotá, Colombia, and fell in love with punk and heavy metal as a young girl. She began playing music when she was 12, drumming in the hardcore band Ratón Pérez along with her brother. After being in the group for nearly a decade, she moved to the United States and attended the Berklee College of Music. The competitive nature of the school wasn't what she expected, but former Herbie Hancock drummer Terri Lyne Carrington kept her focused on her major in jazz drumming. She also found refuge by discovering electronic music, going to clubs and immersing herself in synthesizers so completely that she added a major in synthesizer design. As a break from her studies, she took up drawing, eventually creating illustrations and designs under the name Ela Minus. Toward the end of her time at Berklee, she played in the indie pop group Balancer, a much mellower change of pace from her first band.
﻿
﻿ She eventually moved to Brooklyn and worked for synthesizer company Critter & Guitari, while developing her own music. Adopting Ela Minus as the name for her solo project, she blended her bilingual vocals with pulsating electronic beats and bubbling textures. Her first solo single, "Jamaica," appeared to positive response in 2015, and her debut EP, First Words, arrived later in the year. The first EP in a trilogy, it was followed by 2016's Grow and 2017's Adapt, as well as other singles. During this time, she toured as a solo artist in addition to drumming for synth pop group Austra. She joined Machinedrum and Chrome Sparks on their 2018 North American tour, and appeared on recordings by Populous, Helado Negro, Buscabulla, and others. In 2020, Ela Minus signed to Domino; that October, the label issued her debut album, acts of rebellion. Recorded in her home studio, the full-length included the former singles "they told us it was hard, but they were wrong." and "megapunk" and featured a duet with Helado Negro's Roberto Carlos Lange. 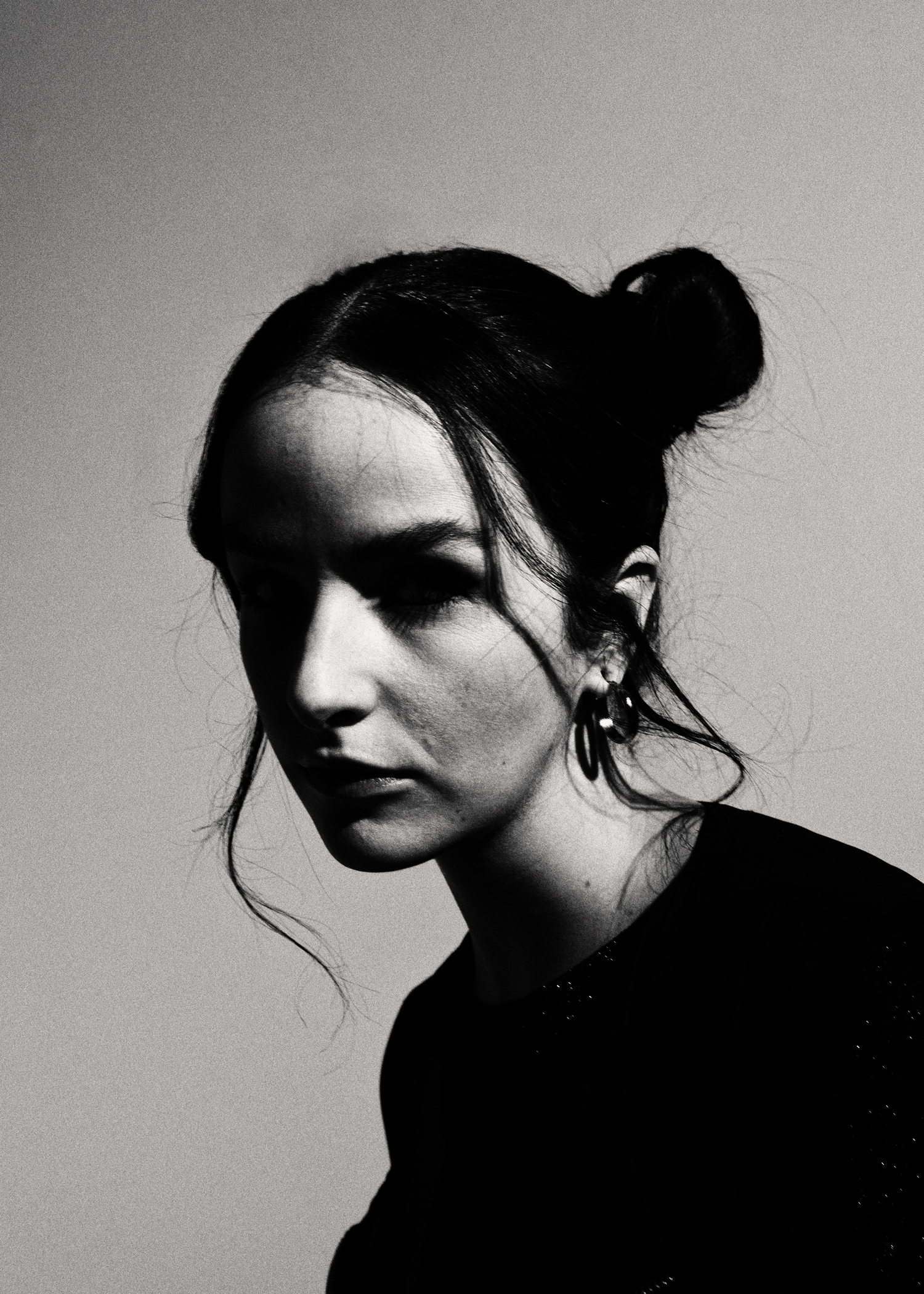