*THERE ARE NO COVID REQUIREMENTS FOR THIS SHOW*

For as long as she can remember, Ella Jane has been writing in the margins. Growing up, annotation was a way of understanding and processing the culture that surrounded her, a means of collecting words and stories that would become foundational to the songs she would write. Conversely, songwriting became a way of marking up the experiences in her own life, a process she'd often document and share in real-time with an ever-expanding online community.

Having amassed a legion of fans and followers ahead of her freshman year at Tufts University, Ella entered one of the most exciting periods of her life confined to her dorm room as a result of the ongoing COVID pandemic. With an excess of time at her disposal, she spent much of the year fine-tuning a batch of songs that she had brought with her from high school, which would eventually become her debut project, THIS IS NOT WHAT IT LOOKS LIKE.

The EP arrived the following summer via FADER Label, catching the ears of fans such as Elton John, who praised follow-up single "Calling Card," saying "if there's any justice in the world, it will be a big hit for Ella Jane... I really love it." Sold-out shows in New York and Los Angeles soon followed, as did a cross-country tour with Peter McPoland and an appearance on Netflix's Heartstopper soundtrack.

Spurred by the momentum, she dropped out of college and moved to Brooklyn to give the music all of her time. The songs she wrote during this period radiate with the coming-of-age urgency of that moment, and all the identity-affirming head rushes that came with it. Teaming up with producer Mike Irish, they aimed to keep the pop sensibilities of her earlier work as well as steer them toward a grittier place more akin to the sound of her alt-rock heroes. They landed at Marginalia; a concise offering of her most propulsive and assertive material to date that establishes Ella Jane as a formidable storyteller all while nodding to the process that got her there. 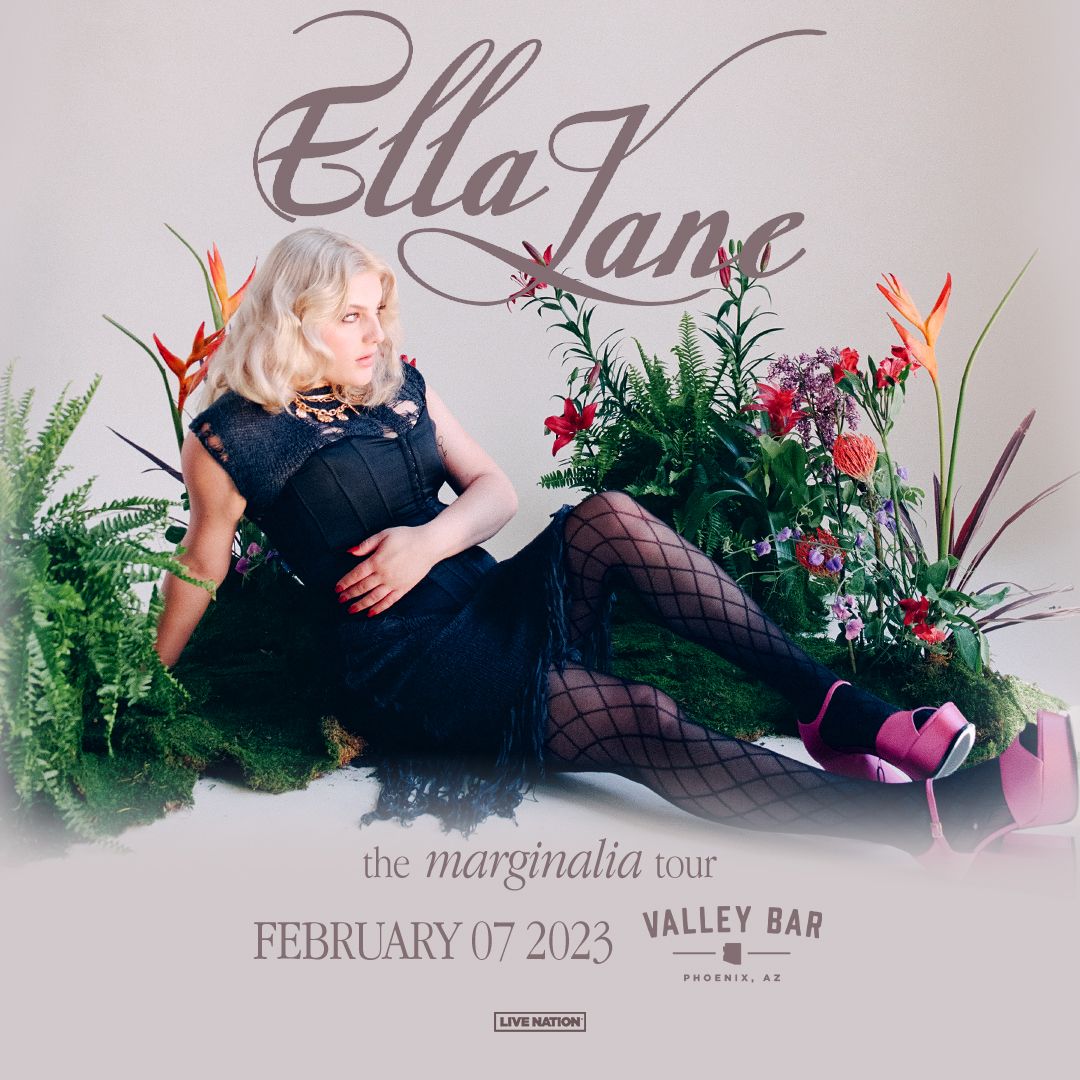