Eluveitie
Spotify | Youtube
Eluveitie is a Swiss folk metal band from Winterthur, Zürich, founded in 2002 by Chrigel Glanzmann. The project's first demo, Vên, was released in 2003. Vên was a studio project of Glanzmann's, but its success led to the recruitment of a full band. The band then released a full-length album, Spirit, in June 2006. 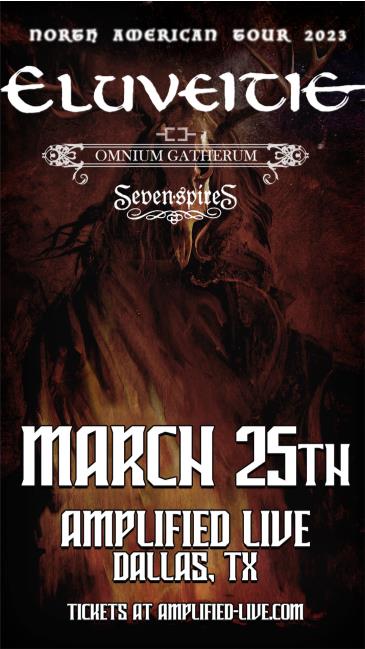