Opening the show will be Adventure Sandwich led by the duo of Lily Emerson and Charles Malave, who created the popular web series for kids.

The family friendly show runs about 90 minutes with an introduction by Adventure Sandwich and a short set of holiday favorites by the Emmet Otter All-Stars to close things out. 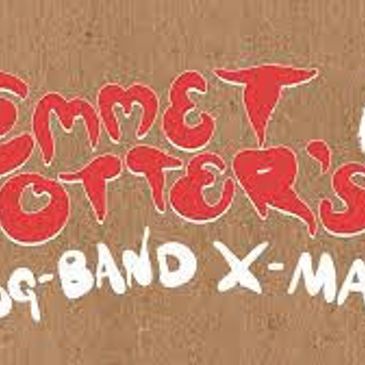