Eric Gales grew up in a musical family with four brothers, two of them who learned to play the guitar upside down and left-handed in the same fashion that Eric does. Eric released his first record at Age 16 for Elektra records to an amazing response from the media and music fans around the globe.
Guitar World Magazine’s Reader’s Poll named Eric as “Best New Talent,” in 1991. After recording a second record for Elektra, all three brothers teamed up for The Gales Bros. “Left Hand Brand” which was recorded for the House of Blues label in 1996. 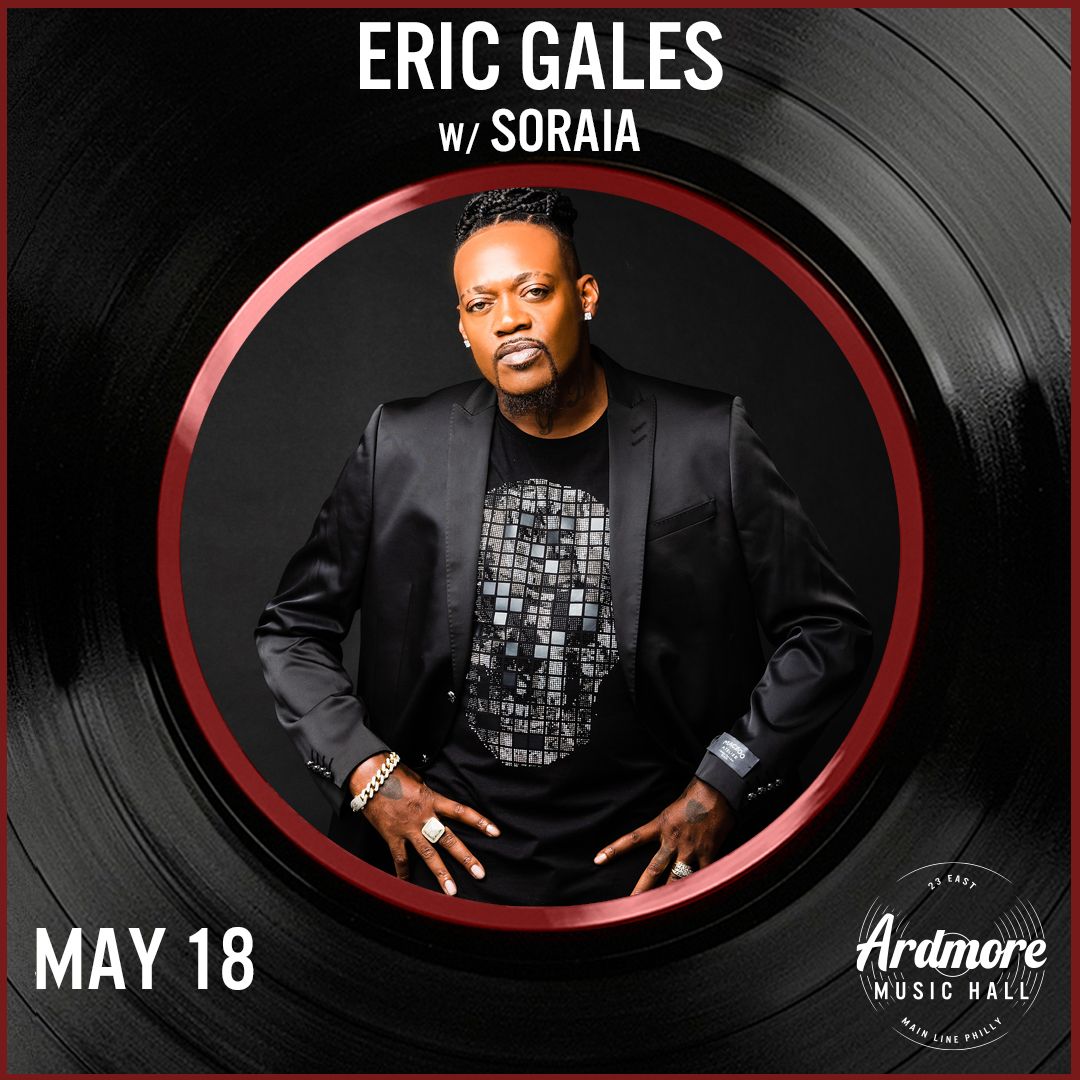