Eric Gales is a blues firebrand. Over 30 years and 18 albums, his passion for the music and his boundless desire to keep it vital has never waned, even when his own light dimmed due to his substance struggles. Throughout it all, he continued to reinvigorate the art form with personal revelation in his lyrics and bold stylistic twists in his guitar playing and songwriting.

Five years sober, creatively rejuvenated, and sagely insightful, Eric is ready for the fight of his career. Aptly, he calls his masterful new album, out January 2022 on Provogue/Mascot label Group, Crown. Here, Eric opens like never before, sharing his struggles with substance abuse, his hopes about a new era of sobriety and unbridled creativity, and his personal reflections on racism. The songs are delivered with clarity and feature Eric's personal experiences and hope for positive change. In addition, the 16-track collection boasts his finest singing, songwriting, and his signature guitar playing that burns throughout. Produced by Joe Bonamassa and Josh Smith, this is Eric at his most boldly vulnerable, uncompromisingly political, and unflinchingly confident.

Crown was forged in tragedy but rises triumphantly. The day before Eric left Greensboro, North Carolina to Los Angeles, California to work with Joe and Josh, he heard the news about the George Floyd murder. As a Black man in America, he had a lot on his mind when he touched down in Music City to write songs for Crown.

“What made George Floyd any different than me?,” Eric asks. “As I began to chat about this to Joe and Josh during preproduction, raw and unnerved emotion came out of me, and Joe furiously scribbled down notes about it all. These songs came from those outpourings. They’re about my life, and what’s happening in the world right now. When it came time to sing, I had to take breaks between vocals to cry and let it out. I was sharing my experiences as a Black man, and my private struggles. This is me letting the world know what I’ve been through.”

Since 1991, the Memphis-born guitarist has blazed a path reinvigorating the blues with a virtuosity and rock swagger that have him being heralded as the second coming of Jimi Hendrix. He was a child prodigy with bottomless talent and fierce determination, and at just 16 years-old released his debut, The Eric Gales Band, on Elektra Records. He’s earned high praise by guitarists’ guitarist and household name axe men such as Joe Bonamassa, Carlos Santana, Dave Navarro, and Mark Tremonti. In addition, he has held his own with some of the greatest guitarists in the world, including Carlos Santana at Woodstock 1994, Zakk Wylde, Eric Johnson, and a posse of others as a featured guest touring with the Experience Hendrix Tour.

The story behind Crown dates back to the early 1990s when as teenagers Eric and Joe were both hailed as blues wunderkinds and torchbearers. Eric is three years older than Joe, and Joe used to open for Eric. The pair went on to very different lives and careers, but Eric’s full potential was hampered by his substance abuse issues. “While I was dealing with my affliction, Joe’s career skyrocketed. I put myself in the backseat through my drug addiction. The world knows me, but the world doesn’t know me,” he says. In 2009, Eric hit bottom and served jail time at Shelby County Correction Center for possession of drugs and a weapon.

Eric and Joe reconnected grandly in 2019 when Joe invited Eric to play with him onstage at a blues cruise encore performance. It was the first time the guys had played live together onstage in 25 years, and it has since been named one of the most explosive guitar duels ever, amassing over 3 million plays on YouTube.

“There was always a brotherhood with us. When we reconnected, Joe said to me, ‘You’re a badass guitarist; it’s your turn to get your seat at the table to wear your crown’,” Eric recalls. Shortly after their iconic face-melting jam, Eric approached Joe to produce him. Eric reveals: “We cried when we talked about it, he said ‘you have no idea how long I waited for you, now I am going to do my part to lift you where you’re supposed to be.’” Crown finds Eric stepping up to receive his due. 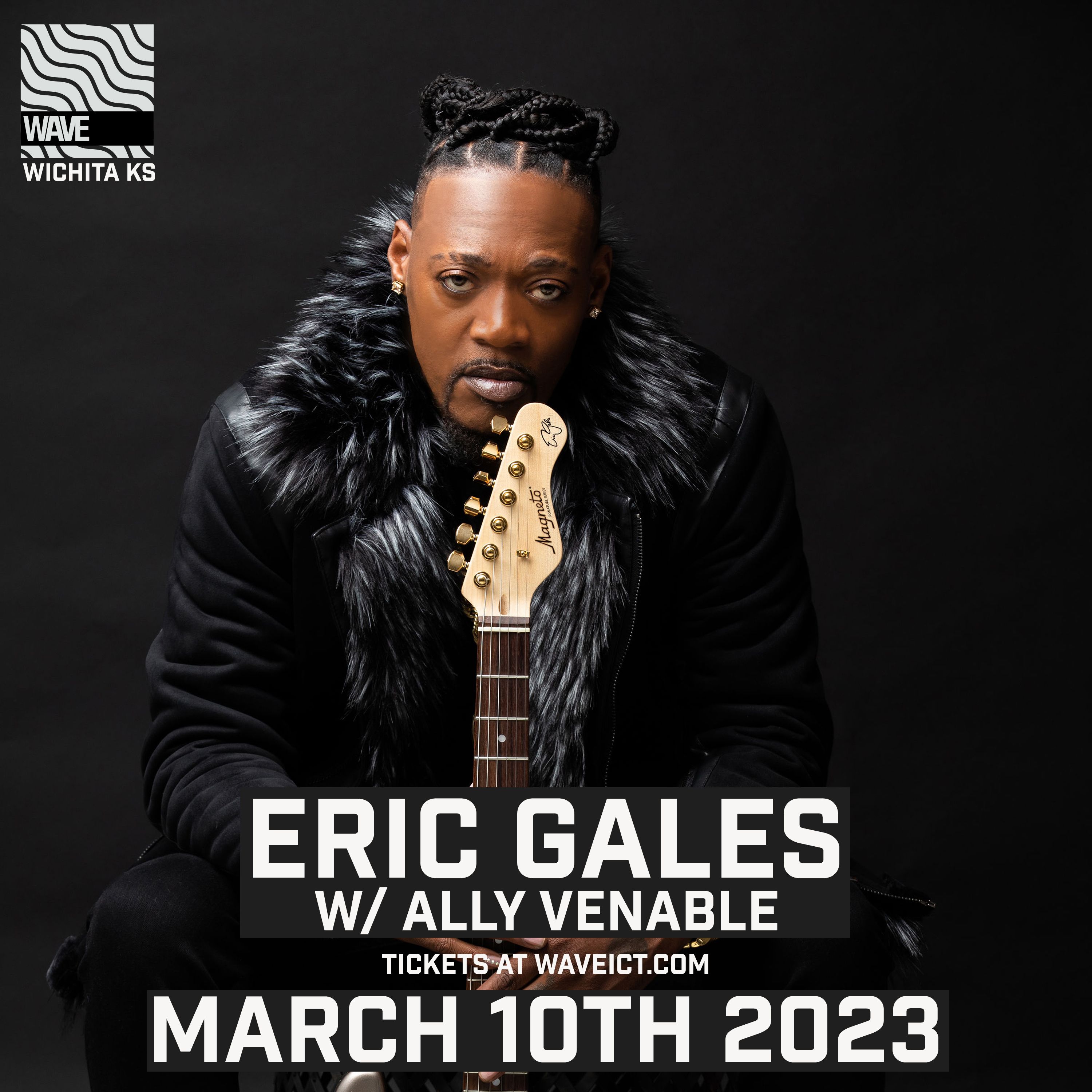