*THIS SHOW HAS NO COVID ENTRY REQUIREMENTS*

Serving as Spotify’s first ever transgender EQUAL ambassador, Cain is proud to represent her community in celebration of International Women’s Day this year alongside Spotify in connection with their Created By Women program. Described by Paper Magazine as “tortured and horrifically cool,” Cain is also the architect behind the gritty, haunting visuals that have amassed her loyal, growing fanbase. “With her pop hooks and her visceral world-building, it’s not hard to imagine Cain’s real-world musical cult only getting bigger and more ambitious” (Pitchfork). Her highly anticipated debut album, Preacher’s Daughter will release on May 12th, 2022.

The eponymous project of musician Steven Colyer, has established a uniquely versatile sound. As a singer/songwriter, multi-instrumentalist, and producer, he wrote and recorded every element of his upcoming debut album. Drawing inspiration from 60s soul, 90s shoegaze, and everything in-between, no genre—or personal experience— is off limits. Born in the South, raised in the Midwest, and now in Los Angeles, his voice and innate vulnerability are both approachable and original. Colyer’s forthcoming debut album is set to be released May 2022. 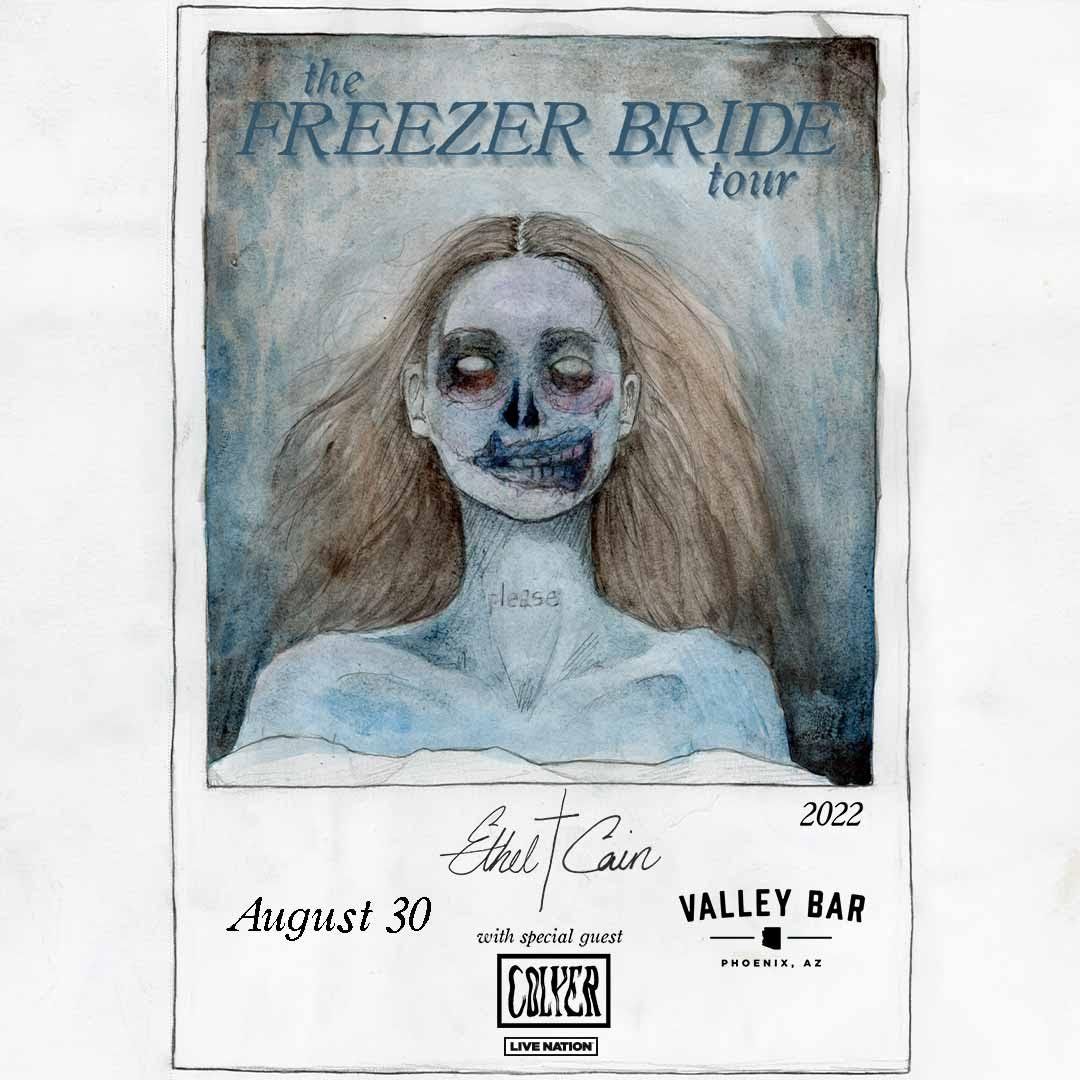