Tickets Available at the Door.

21+. All attendees must be able to display full proof of Covid vaccination.

“Evokes the feel of R.E.M.’s ‘Reckoning’ with the brightness turned up, & Big Star’s ‘Radio City’

“It's hard to meet the lofty expectations created when successful musicians unite. But in Portland, Ore., one band is quietly bucking that trend.  A whirlwind of tangled acoustic and electric guitars that gets stuck in your head and continues to spin long after the tunes are over. ” - NPR

"With more than a hint of the Beatles, drenched in three West Coast guitars and as great as any alt American record gets."

“As all great concerts do, the evening’s set list ebbed and flowed between up-tempo, high-energy tunes contrasted with mellower songs, ultimately culminating in a sonic maelstrom that saw guitarist John Moen wading into the crowd to hang his guitar around a startled fan’s neck in a definitive act of audience participation.” – Parklife, DC

“Eyelids is one of the most kick-ass bands on the planet. The new album is their best yet. Northwest PowerPop at its finest.”  - Patterson Hood (Drive By Truckers)

Come out and join Eyelids as they return on their "The Accidental Falls tour".  They will be playing songs from all their vinyl releases as well as a few songs off their newly recorded forthcoming LP (their first with new member Victor Krummenacher of Camper Van Beethoven).  So let's get sideways together!!

On The Accidental Falls Portland, Oregon’s Eyelids, one of rock’s best-kept secrets, step firmly out from the considerable shadow cast by the band members’ second-to-none pedigrees earned from time spent in Guided By Voices, The Decemberists, Stephen Malkmus and Elliott Smith’s bands. Produced by REM iconoclast Peter Buck who also plays on the record with Tucker Martine (Decemberists, My Morning Jacket, Neko Case) and Heba Kadry (Deerhunter, Bjork) who mixed and mastered the record respectively.

The Accidental Falls features a bountiful cacophony of gorgeously shimmering riffs and songs so delectably crafted that all who value the electric guitar (three to be exact) as a source of pure joy.   Eyelids’ fourth album finds the outfit as both stewards of a classic sound (Alex Chiltonites and disciples of early REM or later XTC will fall hard for this project) and accomplished artists propelling their craft to thrilling new heights.

The Accidental Falls sees the band expound upon that sound and push it to new heights. The paisley psychedelia of “Dream” and “River” provide a perfect sonic palette cleanser to the cacophonous crashing of drums and guitars the peaks of songs like “Ceremony” and the Elliott Smith-indebted “Monterey” provide. The Accidental Falls casts a hypnotic spell over the listener and triumphantly reminds us, hearts fully on sleeves, why we fell in love with rock n’ roll in the first place.

A self-professed “sucker for short pop songs filled with hooks and devoid of filler,” Gonzalez’s second full-length solo album, BACK TO THE HIVE sees the multi-talented artist continuing to push power pop into new shapes, reimagining the sound of classic A.M. radio through his own kaleidoscopic approach.

Recorded in his hometown of Athens, GA by longtime collaborator Chris Grehan, the album sees Gonzalez joined by a number of old friends including drummer Joe Rowe (The Glands) and former Drive-by Truckers Matt Lane (drums) and John Neff (pedal steel guitar) on a collection of strikingly diverse songs. From the straight-ahead pop of “(I Wanna) Hold You” and the buoyant “Trampoline” to the emotional Robin Gibb tribute, “Crying Through The Wall,” BACK TO THE HIVE is both invigorating and inventive, imbued with adventurous arrangements, timeless songwriting, and a lifetime of pop passion. 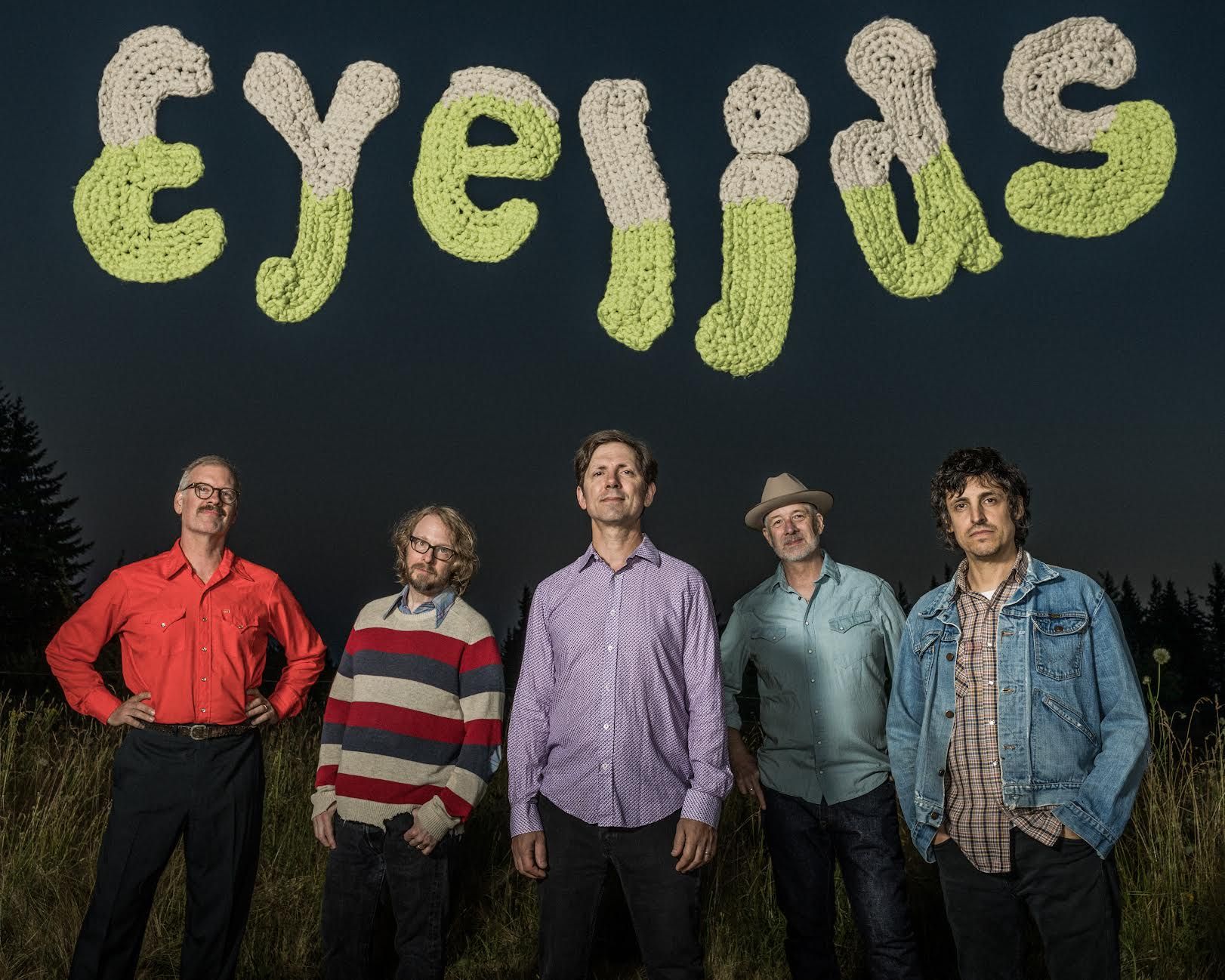