Yosuke Fujita, also known as FUJI||||||||||TA is a Sound Artist, organist and composer based in Japan. Fujita’s artistic practice centers on the exploration, manipulation and presentation of sounds commonly found within nature, including the use of air, water and even the echolocation of bats. The crux of his performances is his hand-built pipe organ. An instrument, which Fujita based on the traditional Japanese musical concept of GAGAKU, a slow and elegant form of classical music found in the 7th century. The organ itself is built of 11 pipes and has no keys. It utilizes an air-pump, known as “fuigo”, which is modelled after a historic blacksmith’s own tools.The organ is reliant solely on the skill of its creator in order to produce a sound.

Since 2009, Yosuke Fujita’s one-of-a-kind organ coupled with his mastery of the instrument has been recognized internationally. One of his recent works "iki", released by Swiss label Hallow Ground, has been named as one of the best albums of the year 2020 on Boomkat, a respected global retailer in the music industry. He has presented his work, both domestically and abroad, at various acclaimed festivals and events, including but not limited to,Tokyo Metropolitan Teien Art Musuem, MUTEK (JP) , Rewire Festival (NL), Issue project Room (US) , MODE Festival (UK) , Festival Variations (FR) , NODE Festival (IT) , Tectonics Festival Glasgow (UK). In addition to his own solo work, he has collaborated world-renowned musicians such as Yamantaka Eye of Boredoms, SUZUKI Aiko, Keiji Haino, Koichi Makigami,and Rashad Becker. Most recently, he collaborated with the famous fashion house, LEMAIRE, on their “A person who wears LEMAIRE series”. 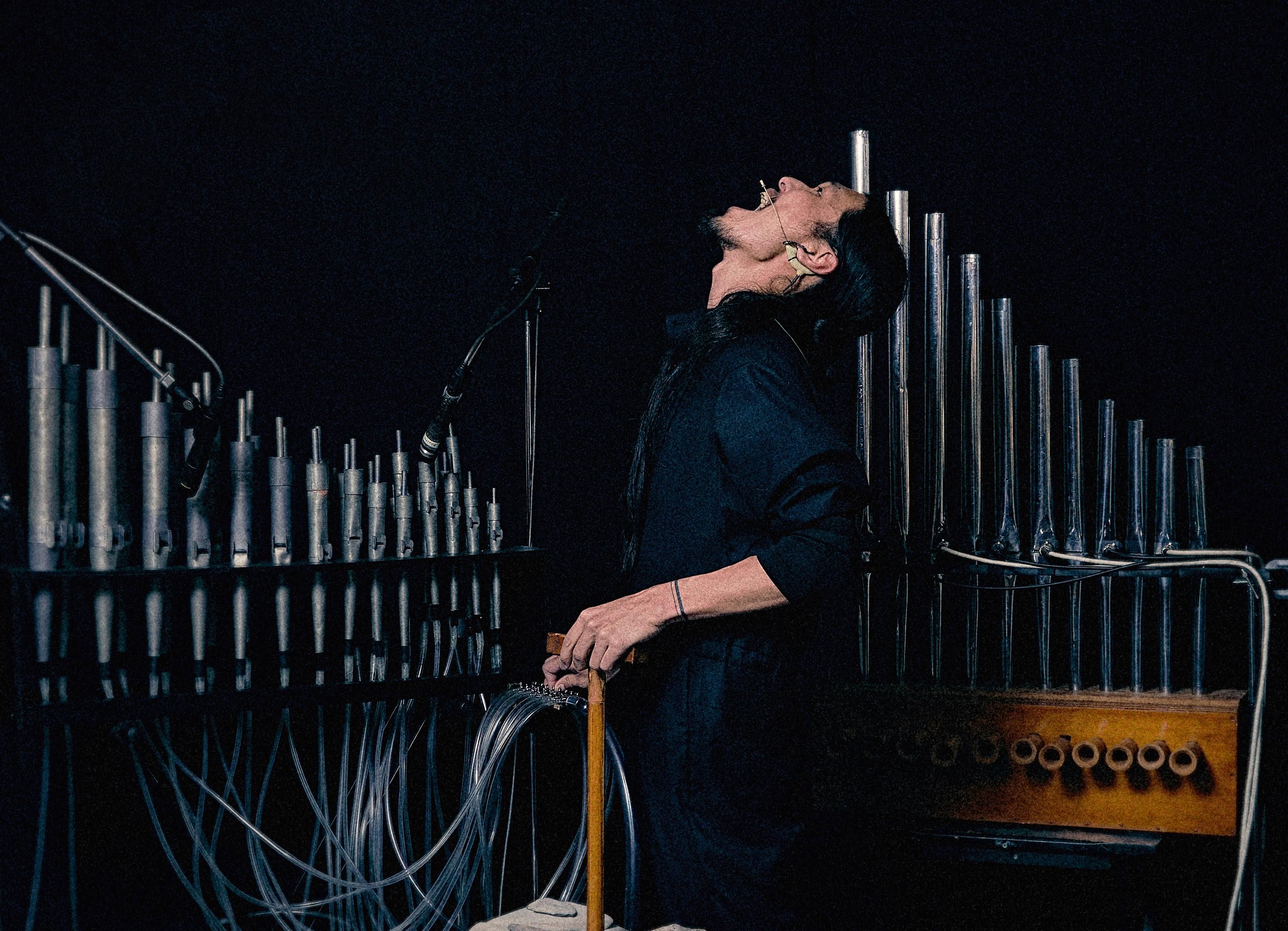