One only knows one. Two is balanced therefore stagnant. III both active and reactive. Charles Moothart, Ty Segall and Chad Ubovich are FUZZ. FUZZ is three. And III has returned. Songs for all, and music for one.

III was recorded and mixed at United Recording under the sonic lordship of Steve Albini. Keeping the focus on the live sounds of the band, the use of overdubs and studio tricks were kept to a minimum. Albini’s mastery in capturing sound gave FUZZ the ability to focus entirely on the playing while knowing the natural sounds would land. It takes the essential ingredients of “guitar based music” and “rock and roll power trio” and puts them right out on the chopping block. It was a much more honest approach for FUZZ — three humans getting primitive, staying primitive. The goal was never to reinvent the wheel. Sometimes it’s just about seeing how long you can hold on before you’re thrown off.

Album opener “Returning” serves as a sort of mission statement for the album. It’s an auditory meditation on the power of one and the different perspectives of one,  whether it is the singular person looking inward, or a group of people coming together as a single unit. Not only is it an echo of the return of FUZZ, but also a broader return to form – raw and empowered through vulnerability.

“Nothing People” and “Spit” served as a launching point into the new sphere that would become III. They were written around the same time, and felt like they opened two different doorways — familiar in some ways and new in others. “Time Collapse,” a rogue cut from the days of FUZZ’s II,landed soundly on the scorched surface of side A to round things out.

“Mirror” opens up the B side and the collective consciousness. Mirroring the call to arms of “Returning,” the song asks the listener to link arms with the band, march to the same drum of love, and create a space of equality among the freaks. The pummeling rhythm demands the request to crush the mirror that feeds you lies. In the end, it’s a ballad for the unique, twisted, and natural self that should be exalted before any falsehood.

The stomping back half of III serves as a self aware call out to the lineage in which this record calls home — both personal and general in the historical context of raw power trio records. “Blind to Vines” and “End Returning” accentuate the meditative qualities of FUZZ. While coming from opposite ends of the spectrum, they balance restraint and compulsion. FUZZ will ultimately cave to compulsion. That is without question. But what good is a freak out without an initial glance inward? “End Returning” takes that look inward and scrambles the timeline. It finds peace and challenges it in the next breath. Arguably, it brutalizes this peace to test the foundations on which it rests, inevitably bringing the origin back into focus.

Three points reflected in three Mirrors; a pyramid of sonic destruction and psychic creation. Nothing People feed the roots while the freaks fly free in the treetops – Blind to Vines, Eyes Closed, Stuck in Spit, triumphing the Returning of beginnings and Ends Returning while beginning to see the Time Collapse. Love is the only way to annihilate hate, and Sketchy freaks live to bleed. All shades of color, truth and lies, III is the pillar of unity and singularity. All is nothing, and only nothing can generate everything. Log out, drop thought, turn up. 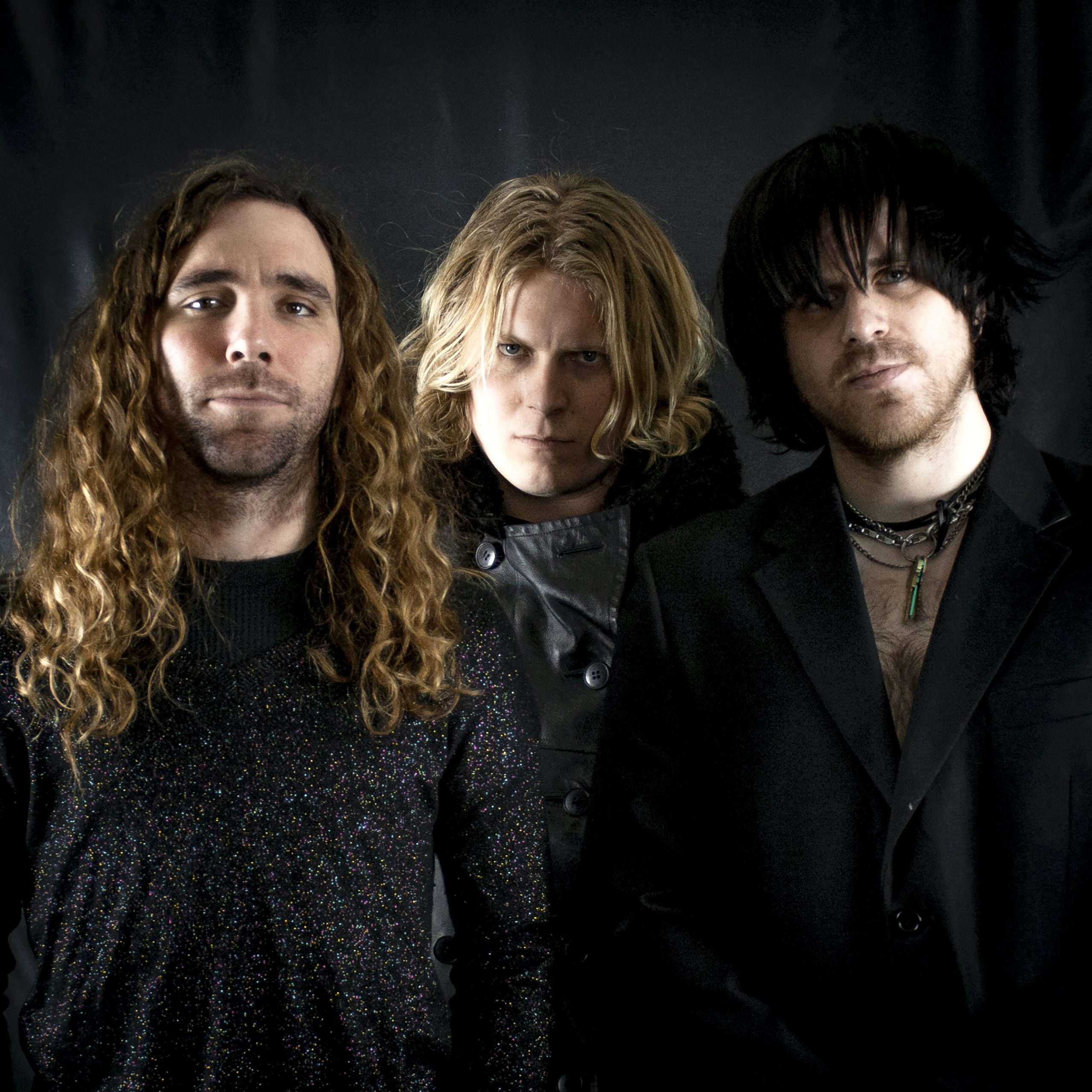