There's an old adage in the music business—hurry up and wait. It’s as old as time itself and still rings true today. All too often, we’re stuck in a no man’s land where the present is almost non-existent. You look at the past, the “good old days,” with rose-colored glasses. The future is presented as when everything will be figured out and make sense—there’s an unparalleled optimism towards the future. Days drag on, but the years fly by.With their highly anticipated sophomore album, Homeland Insecurity, Texas’ Flatland Cavalry wants to stop and smell the roses. Bandleader and chief lyricist Cleto Cordero is fine with examining and the present. There’s an appreciation for all the sharp detail and high-spirited emotions of today. Flatland Cavalry—the aforementioned Cordero, guitarist Reid Dillon, bassist Jonathan Saenz, drummer Jason Albers, and newest member, fiddle player Wesley Hall—has been stretching their legs across the country this past year after honing their craft and voice in the music boomtown of Lubbock, Texas. Homeland Insecurity finds Flatland further evolving as musicians and storytellers. They continue to expand their sonic palettes while remaining true to those defining characteristics that made them rising standouts years ago.On their previous releases, Come May and Humble Folks, Cordero and company harnessed untethered emotions, feel-good rhythms, and simple raw energy to make it into the hearts of fans and critics. There was power in Cordero’s proverbial pen that resonated with the highs and lows of college life. “We’re all just out of college,” says Cordero. “We’re in our mid-twenties. We’re all told growing up that by the time you’re out of school, you’ll have it all figured out, but that’s not really how it is. You’re still out there trying to find yourself.”It’s not a jump into adult life. That’s a facade and outright lie. Life doesn’t happen that way. You don’t turn 25 and become a fully-formed person. Rather, Homeland Insecurity finds Flatland exploring the anxieties, unsureness, growth, resilience, falters, fear, maturation, and eventual lessons learned as you grow older. By no means does Cordero and company feel they have it figured out, but rather, are trying to figure it out themselves as well. “I think at some point, you feel like you need to grow-up, but you don’t know how,” says Cordero. “You’re searching for that path though. You’re overturning every rock trying to find the secret that gets on to the next. I’m not trying to be a teacher or anything. I just wish someone would have told me earlier on and saved me the heartache of it all.”Flatland is unabashed in this search knowing that they’ve always wanted to be band where their crowd grew along with them. Cordero knows he could have just revisited old themes, young lust narratives, and drinking days glory for another album. He could have easily rehashed old ideas and gotten a pass for them as long as they were catchy, but he wouldn’t have been able to live with himself. There’s an uneasiness in his voice when even broaching the subject of cookie-cutter songs. You can hear him loosening a tie around his neck that isn’t there. “I had a lot I wanted to say,” says Cordero. “I knew there was a better way of saying it. I didn’t want to write at the same pace I was at during Humble Folks. And I don’t want to write at this pace in the future.”Homeland Insecurity sees Cordero sanding and smoothing the edges as a lyricist and storyteller. He’s always had an ear for memorable melodies and a gift at finding the heart of the story. But here, he expands and challenges himself to not only write at a deeper thematic level, but to simply become a better songwriter. “Everything I’d written before, it was always just something I had to get out. It was always spurred on by an emotion, but that doesn’t mean the lyrical side was rich,” says Cordero. “I have to really say something. Everything has to BE purposeful. I can’t get stuck.”Indeed. Flatland Cavalry isn’t stuck in a rut. Despite embracing the harsh realities of modern civilization and the anxieties of life, Flatland carves out their own path on Homeland Insecurity. 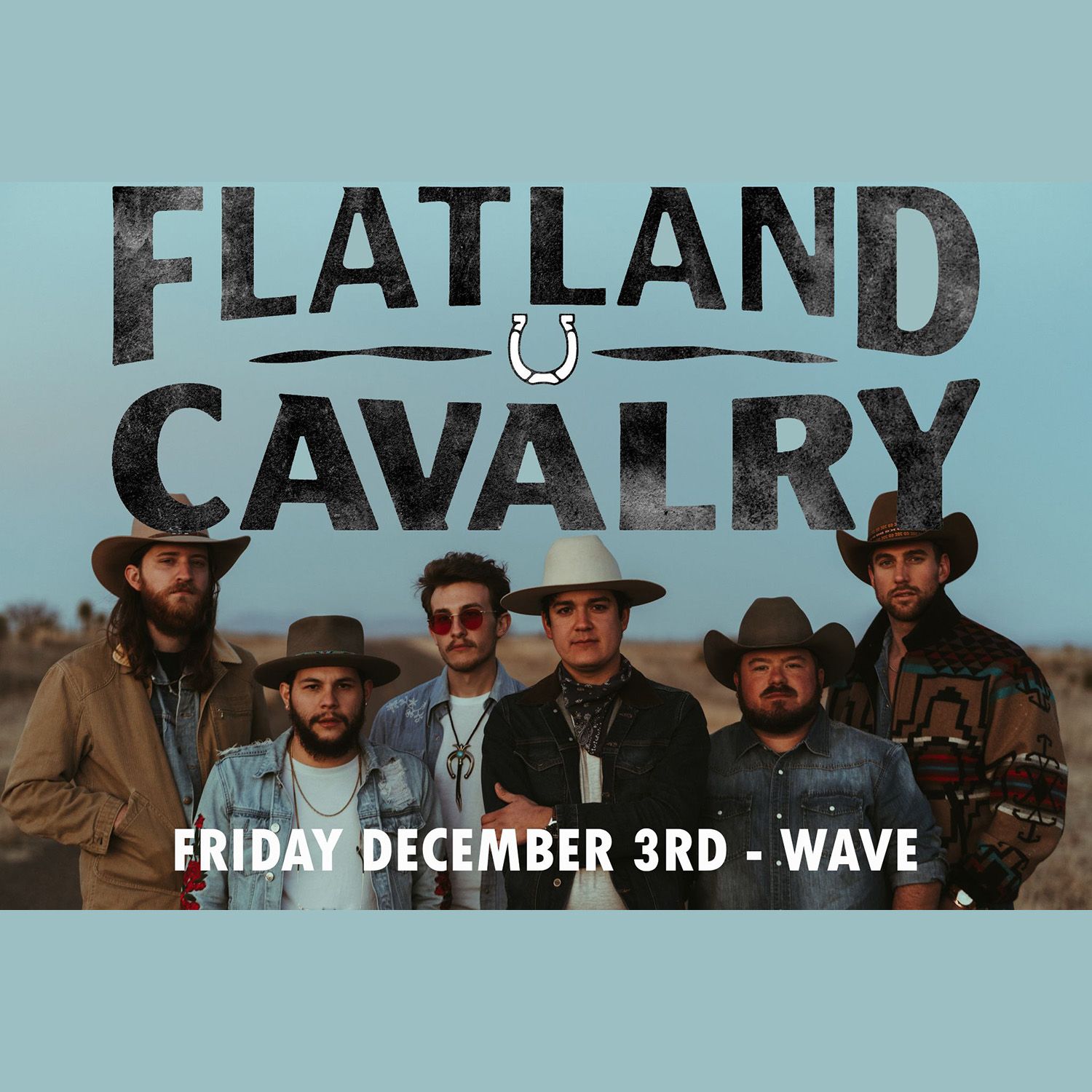