Southern California emo pop band Forever Came Calling formed with no greater aspirations than covering songs by Taking Back Sunday and Senses Fail. The band was founded by guitarist/vocalist Joe Candelaria and bassist John Swaba, shuffling through multiple lineups and various other players as Forever Came Calling became more serious. They self-released the EP HopE.P.assion and were soon after included in the documentary film 'No Room For Rockstars', shot during the 2010 Vans Warped Tour, featuring a handful of acts. This exposure gained them a wider audience and they released a split EP with Handguns the next year via Pure Noise Records. Their debut album 'Contender' (Pure Noise Records) surfaced in 2012, along with regular touring and a split EP with Family Thief in 2013. This was followed by the second full-length 'What Matters Most' (Pure Noise Records) in 2014. After a heavy release and touring schedule, the band decided that their next release would be something different. They went back to their roots and released a new EP 'Retro Future' independently, in 2018 with the help of SmartPunk Records. Now, they are celebrating 10 Years of Contender and preparing for what's next... 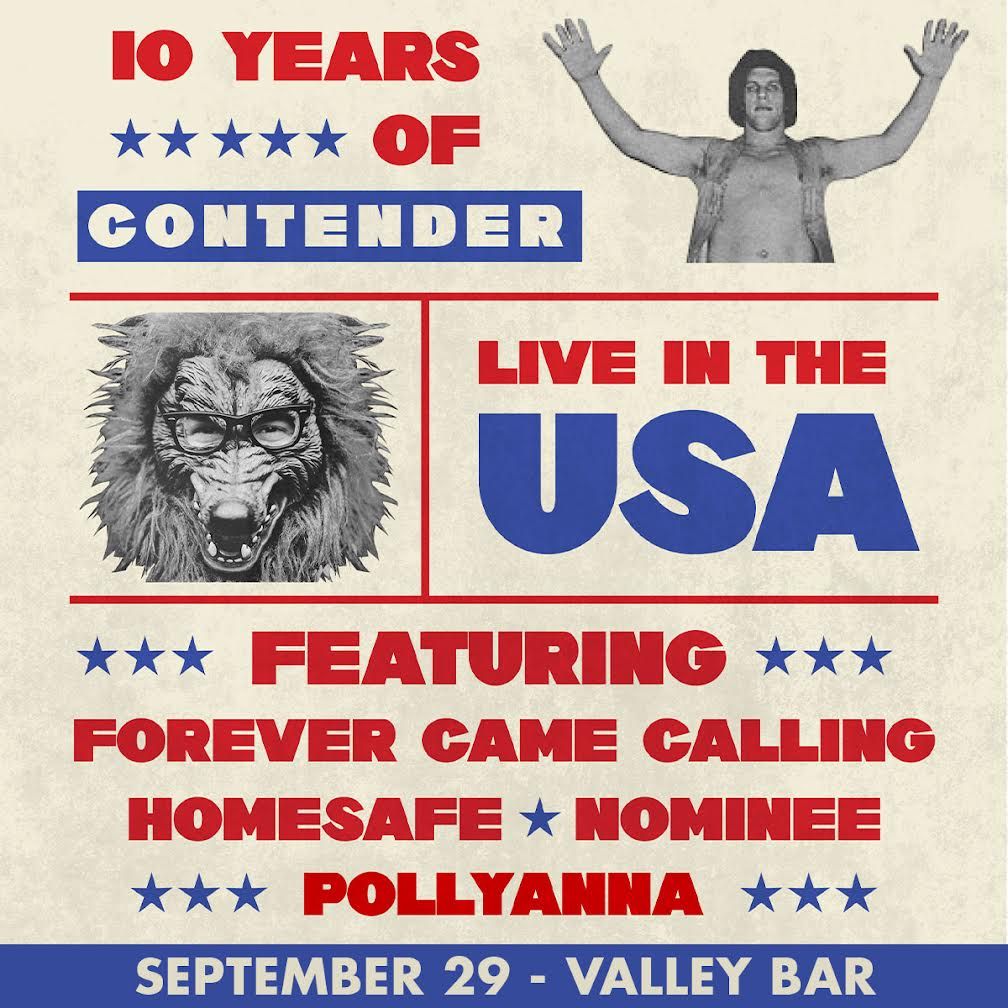