Hello from in here to all you out there.

Fruit Bats’ eighth LP opens with this invocation, this call from an isolated vocal room to your headphones somewhere out in the world. It’s a beckoning for your trust and attention, but also an assurance in lonely times—a distillation of melancholy wrapped in a danceable waltz.

“The Pet Parade,” the title track to Fruit Bats’ newest album, might be a surprising opening track for longtime fans of Eric D. Johnson’s beloved indie folk-rock project. The six-and-a-half- minute tone poem smolders and drones over just two chords, inspired by the strange and silly community events that he saw growing up outside of Chicago, in La Grange, Illinois, in which people dressed up and showed off their pets. Decades later, The Pet Parade emerges in troubled times, living within what Johnson refers to as the beauty and absurdity of existence.

While many of the songs on The Pet Parade were actually written before the pandemic, it’s impossible to disassociate the record from the times. As an example, producer Josh Kaufman (The Hold Steady, Bob Weir, The National, and Bonny Light Horseman, in which he plays with Johnson and Anaïs Mitchell) was brought in for his deep emotional touch and bandleading abilities. However, Johnson, Kaufman, and the other musicians on The Pet Parade—drummers Joe Russo and Matt Barrick (The Walkmen, Fleet Foxes, Muzz), singersongwriter Johanna Samuels, pianist Thomas Bartlett (Nico Muhly, Sufjan Stevens), and fiddler Jim Becker (Califone, Iron & Wine)—were forced to self-record their parts in bedrooms and home studios across America. Still, says Johnson, “The songs have enough intimacy that it doesn’t sound like it was made a million miles away.”

Such tension and turmoil also impacted the lyrics of The Pet Parade. While “Cub Pilot” and “Here For Now, For You” began as more traditional love songs—from a personal “I” to a specific “you”—Johnson quickly realized that these songs needed to comfort broader audiences, changing the words to a more inclusive “we” and “us.” So too in “The Balcony,” a song ostensibly about a particular space in his grandmother’s apartment, but one that evolved into a metaphor on patience. At times upbeat and reassuring (“Eagles Below Us”) and at times quietly contemplative (“On the Avalon Stairs”), The Pet Parade marks a milestone for Johnson, who celebrates 20 years of Fruit Bats in 2021. In some ways still a cult band, in other ways a time-tested act, Fruit Bats has consistently earned enough small victories to carve out a career in a notoriously fickle scene.

And Johnson himself—who has played in The Shins, composed film scores, gone solo and returned back to the moniker that started it all, and most recently, earned two GRAMMY® nominations with Bonny Light Horseman— doesn’t take this long route of life’s pet parade for granted. “I’m still really excited to make records,” he says. “Lucky and happy and maybe happier that things went slower for me. I’m savoring it a lot more.”

“Before making this record, I was feeling the furthest from myself that I ever had.” Reflecting on her forthcoming album Excelsior!, Johanna Samuels continues, “There was a lot of cognitive dissonance—wanting to pursue my music while also being able to feel good about who I am as a person. This record is a lot of me identifying what I don’t want to be.”
A wholly personal document, Excelsior! finds the LA-via-NYC songwriter exploring the nuances of her interpersonal relationships and the importance of listening to each other, understanding that a conversation doesn’t have to end because one person has to be right and the other wrong.

Just as the songs on Excelsior! seek answers through companionship, Samuels calls upon a handful of womxn to provide the album’s backing vocals—a task she’d always performed herself until now. “I made the record mostly with men, and that's a space I find myself in constantly in music,” Samuels says, “so it was a very important and special part of the record to have these different womxn that held me up. I really looked up to all the womxn that sang on the record.” As such, Excelsior! makes space for the voices of Courtney Marie Andrews, Hannah Cohen, A.O. Gerber, Olivia Kaplan, Maví Lou, and Lomelda’s Hannah Read.

This is what pulls the songs together most—Samuels’ desire to re-establish bonds of community and connection—something she believes we’ve all lost in recent years. Indeed, much of Excelsior! finds her learning how to navigate being supportive of other womxn when for so long they’ve been pitched against one another. “How much space is given to us is so often dictated by men and it pits us against each other and has become ingrained in who we are. I’ve definitely acted against myself because of that, and in ways that I didn't feel like were authentic to myself,” Samuels explains.

That kind of communication breakdown is mirrored everywhere right now, resulting in rejection, anger, a loss of connection. Across its ten songs, Excelsior! documents the many ways that these allegiances can fall apart. “I want to be alone / More than I want to be alone with you,” she sings on the beautifully withdrawn opening track “Sonny”; while “Nature’s Way”, a defiantly more upbeat track, explores how easy it is to take empathetic nature for granted and how the loudest person is so often the most celebrated: “I've got a funny thing about saying what I want aloud / You push it so far down below / It’s here with its hands around my throat.”

Lead single “High Tide for One” is a slow-groove dance between spaced-out slide guitar and Samuels’ lilting Rhodes, written in response to the public plight of Dr. Blasey Ford. “My heart was broken for her and I reflected on how much scarcity of space and validation in basic experience there is for all female-identifying people, even in my own privileged, liberal community,” says Samuels. “It felt a bit hopeless. I felt exhausted, and for a while, I didn't have the strength to explain it or try to talk it through with anyone who wasn’t working to change it.”

Elsewhere, “All Is Fine” unravels like Figure 8 era Elliott Smith, with the punchy drums and Samuels’ engrossing voice shifting the tone of the record into something bolder and more defiant: “Sometimes I even keep what's mine / So take your time, I'm already gone.”

Out now on Mama Bird Recording Co. (US/World) and Basin Rock (UK/EU), Excelsior! takes its name from the signature that Samuels’ grandpa would use before he sadly passed away last December. “He was a very important person to me and he helped raise me,” Johanna explains. “He signed all of his letters and emails ‘Excelsior!’, including the exclamation point. It means ‘ever upward’ and that’s what I wish for everyone: to grow from listening with more empathy and from hearing each other out. I hope this record makes people want to be gentler with each other and themselves.” 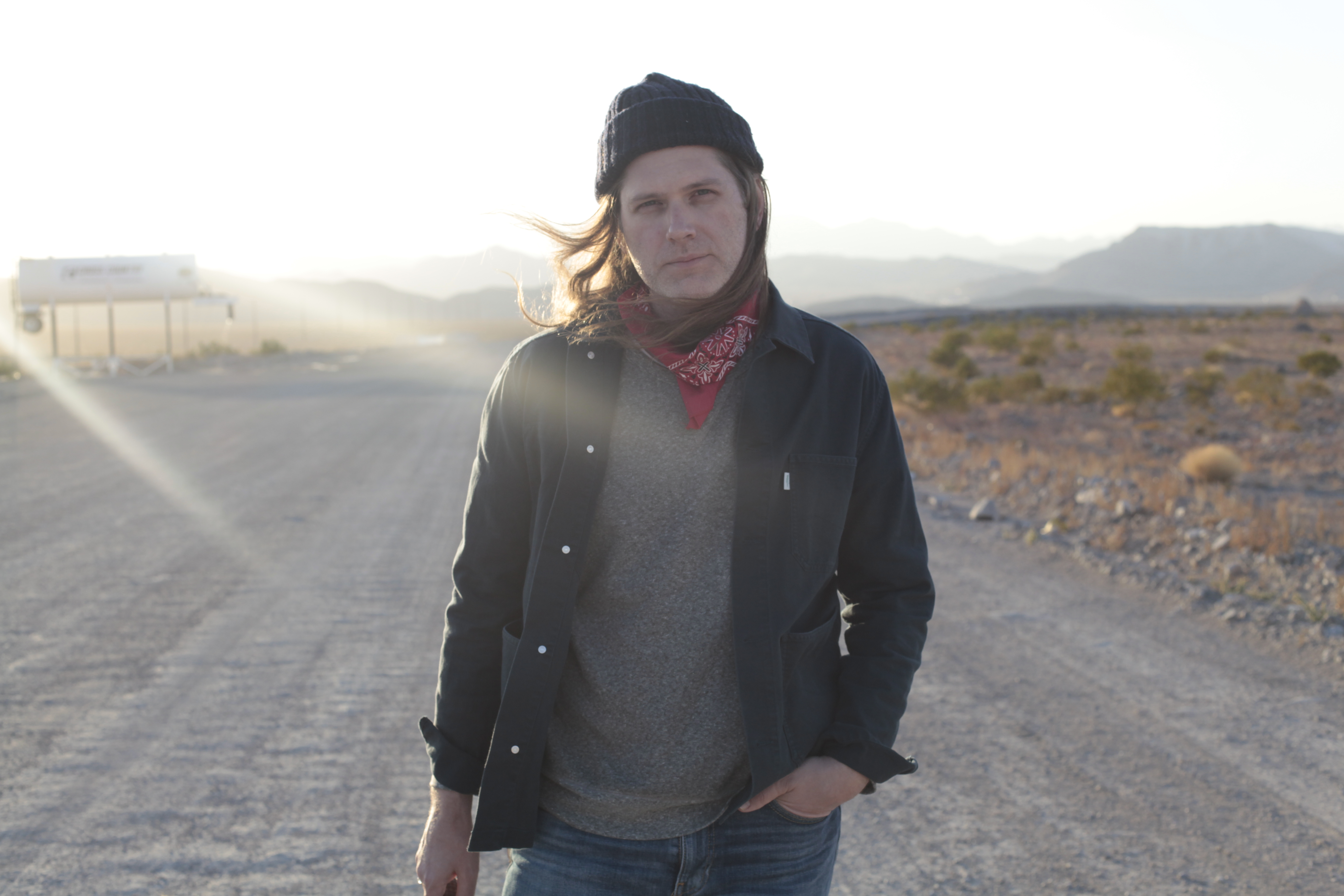