Greg Jones is the artist behind the enigmatic G JONES moniker-a California native who cut his teeth in the underground bass music scene in Santa Cruz and the Bay Area in the early 10's. A lauded master of electronic music production and highly sought after performer, G Jones is a frequent collaborator of legendary artists including Bassnectar, Eprom and DJ Shadow, who called Jones "the most gifted Ableton beatmaker I've ever seen." His recent track "In Your Head" was added to the Bass Arcade Spotify playlist which accumulated more than 320K followers within a day of being created and published. Rolling Stone touted him a "studio wizard." Billboard Magazine had this to say about his album's first single, "understanding the possibility": "That's what listening to G Jones will do. It's a mental minefield of sudden drops and stutters, bass lines that open holes under your feet and send you shooting sideways to some warped mystery land." 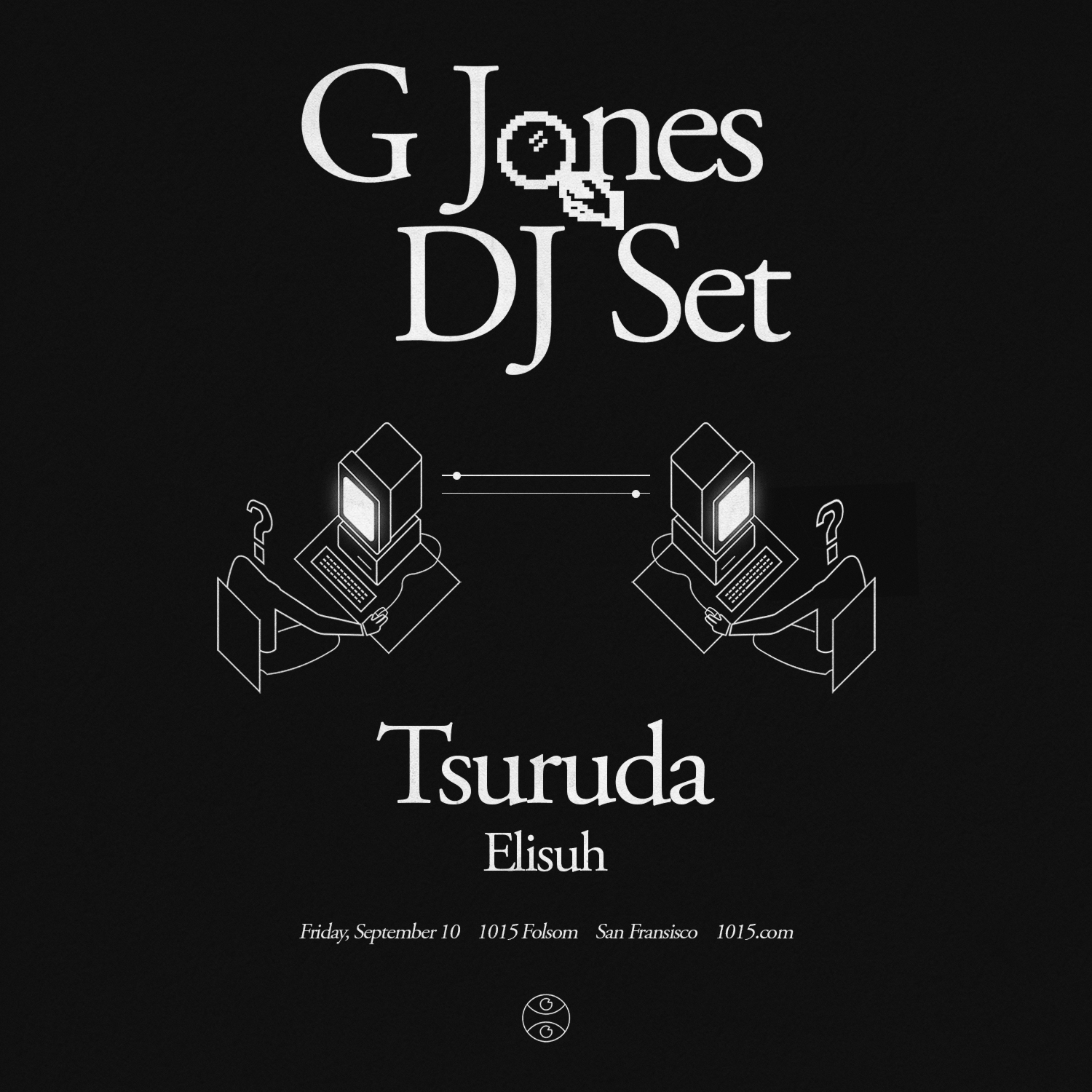