GUZ is one of the newcomers making waves in the dance scene.

After huge records like 'Dancin Kinda Close' and 'U Got MyLove' he teamed up with John Summit for ‘Thin Line’ on D4D4nce (Defected) at the end of 2020, which received tons of BBC Radio 1 plays, became #1 on Beatport House chart and was selected as MixMarathon Track Of The Week on Dutchradio station SLAM!

The success continued in 2021 with the release of 'Set U Free' on Sink or Swim. The track raised to the #1 overall position onBeatport within no time and stayed there for more than 4 weeks straight. Besides it got played many times on BBCRadio 1 and got massive support from other radio stations as well like KISS Dance, SLAM!, 538 and more.

With all these releases under his belt, GUZ is becoming one of the key players in the current house scene. 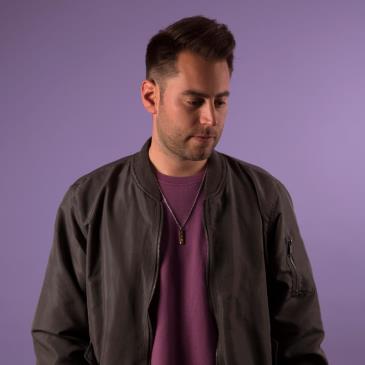