Hailed by The New Yorker as “one of the finest, most searching songwriters of the day,” Gabriel Kahane has often approached his work from the vantage point of an observer. He’s written songs about historical figures, action movie villains, and any number of buildings (c.f. 2014’s The Ambassador, a love letter to the shadowy underbelly of Los Angeles). He’s set celebrity tweets to music—including Mitt Romney’s paean to the humble hot dog—and tackled inequality through the lens of housing issues, resulting in 2018’s emergency shelter intake form, commissioned and premiered by the Oregon Symphony, where Kahane serves as Creative Chair.

But now, for the first time since 2011’s Where are the Arms, he’s telling his own story. With Magnificent Bird, his fifth solo LP and second album for Nonesuch Records, Kahane brings to life a trunk of songs written in self-imposed isolation—a full year off the internet—with the help of a dozen colleagues, including Andrew Bird, Chris Thile, Sylvan Esso’s Amelia Meath, and Pulitzer Prize-winning composer Caroline Shaw, whose long-distance contributions were made possible, paradoxically, through the very technology he had shunned.

Theo Espy (he/they, b. 1993) is a violinist from New York City currently based in Chicago as a member of the Grammy-nominated Spektral Quartet. Theo studied at the Universität Mozarteum in Salzburg with Paul Roczek, and at the New England Conservatory in Boston with Lucy Chapman. He attended Greenwood Music Camp, Sarasota Music Festival, Kneisel Hall Chamber Music Festival, the Composer’s Conference Contemporary Performance Institute, and Lucerne Music Festival as a student, and was invited back to the Composer’s Conference as a member of the faculty ensemble and chamber coach. In his free time, Theo enjoys drawing with micron pens, film photography, tending to his plants, electronic music production, and hanging out in the woods. 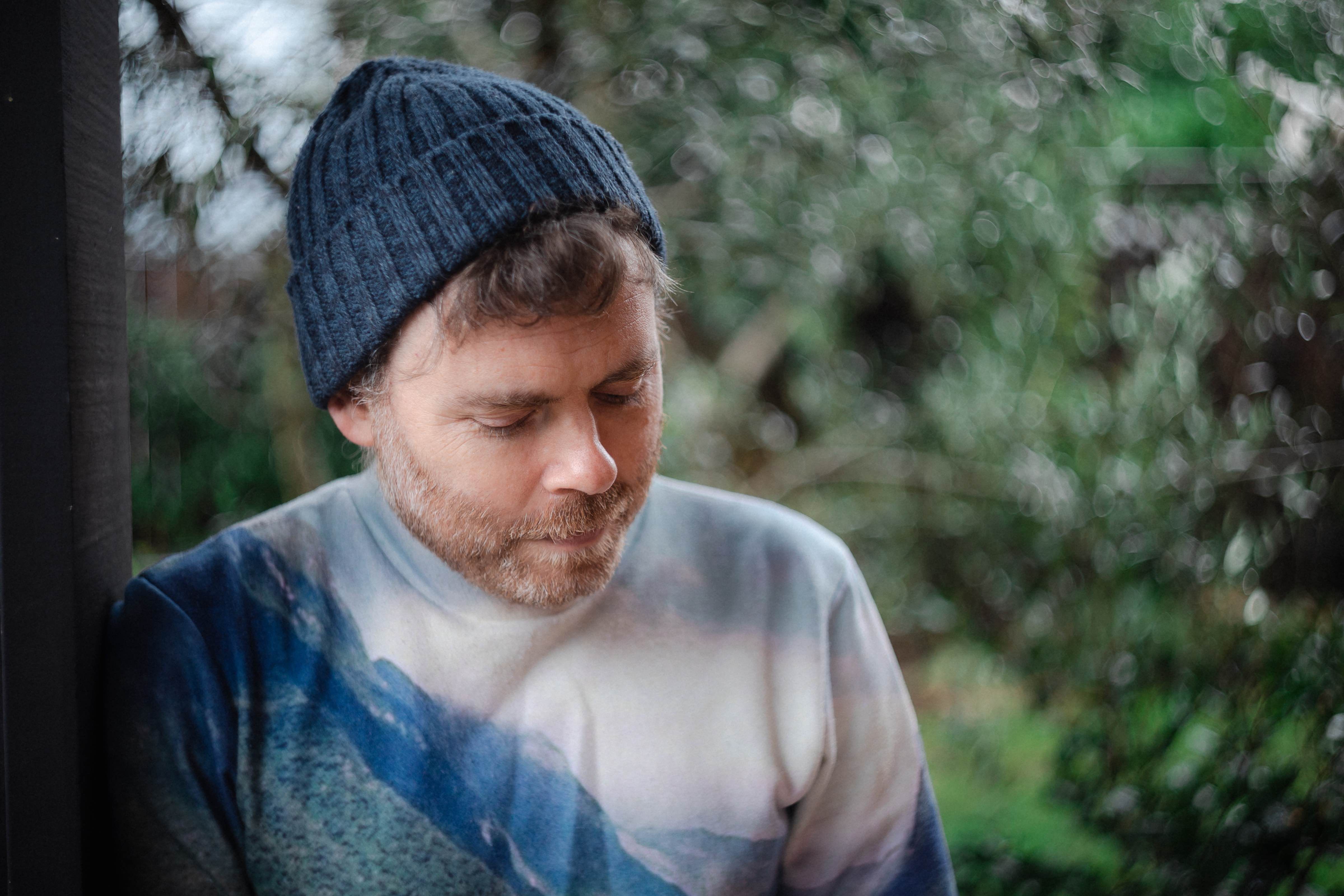