Down and Out in the Garden of Earthly Delights

Part social scientist, part troubadour, if Geographer is an expert at anything, it’s precisely chronicling life’s imperfections. Over a decade, Geographer frontman Mike Deni released three full-length albums that levitated through the unbearable lightness of being. The Animal Shapes EP put Geographer on the map and launched his career. Since then, he has played Outside Lands, Firefly, and more and performed with such musical luminaries as The Flaming Lips, Young The Giant, Tycho, Ratatat, Betty Who, and Tokyo Police Club. His latest LP, Down and Out in the Garden of Earthly Delights (out November 12, 2021), however, brings Geographer back down to terra firma, confronting the all-too-human realities around us.

The gravitation back to Earth started when he moved from SF to LA in Summer 2018. “I hit a ceiling in San Francisco. Everything feels possible here. That’s the vibe of LA: You’ve made it to paradise. You should be really happy…and then nobody is. There’s a lot of darkness — you have to sift through everything to find your own path.” says Deni. While recording his album, engineer Jules de Gasperis showed him an image of the famed, 15th-century triptych painting “The Garden of Earthly Delights,” depicting alternate realities of paradise, hell, and reality. “It’s like, why are we all so bummed out? We are all miserable. And we’re in paradise.” And thus, Down and Out in the Garden of Earthly Delights — recorded between Spring and Winter of 2019 — was born. 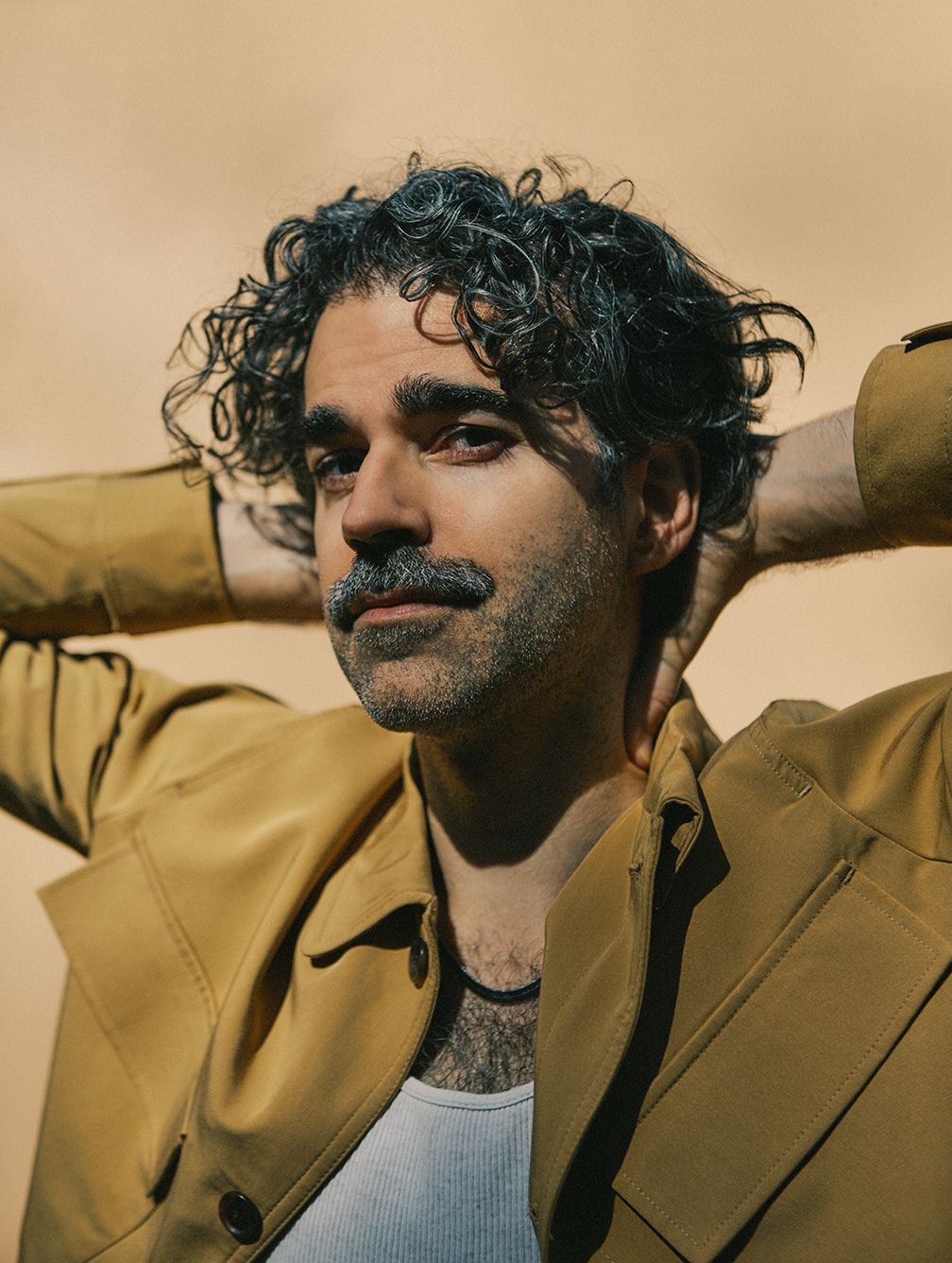