Covid Protocols required for entry: Please provide proof of full vaccination (digital passport, Vaxx card photo on your phone or the actual card). You can also show proof of a negative covid test (PCR or Antigen) taken within 72 hours of the event start time. We are offering Free on site rapid testing for this and suggest coming a bit earlier.

More than just DJ’s, this set of tastemakers are leading a movement, raised by Chicago and Detroit’s underground scenes and determined to keep it alive. Gettoblaster has created their own sound by taking what they’ve been influenced by for years and twisting it with a modern-day edge and pushing the genre of warehouse tracks to the future.

When Gettoblaster formed they committed to not letting the industry led them to where they should go, but rather lead the industry where it should be going. Their own label “We Jack Records” was formed with the intent on staying true to the warehouse vibe. The label is only 30 releases deep and has seen legends like DJ Deeon, DJ Funk, Steve “Silk” Hurley, Zombie Nation and many others. But it has also seen new schoolers like Andre Salmon, Chris Larsin (CA), Kid Enigma, Jay Kurmis, Mason, Missy, Treasure Fingers and others.

These powerhouses stay well-rinsed and consistently charting with their distinct blend of addictive hooks, crisp percussion, and room-shaking basslines. Gettoblaster’s music has been in regular rotation for Claude VonStroke, Claptone, Shiba San, Dom Dolla, Danny Howard, Patrick Topping and many more. Even Mixmag champions their "tough, warehouse sound" with a full-page article introducing them to the world in the UK print edition of the Magazine.

2019 was a great year. They started off with an instant classic on Claude Vonstroke’s Dirtybird Records, “Gat Dat” featuring Chicago legend DJ Funk. Followed a month later by the massive single “Dat Booty” on French producer Tchami’s Confession label, receiving top 5 status in Beatport sales chart & also receiving an award breaking top 50 biggest bass house tracks of the year. They kept it going with the Gettoblaster & Friends EP on Shiba San’s Basement Leak Label. The break through single was Gettoblaster & Chris Larsin’s (CA) collaboration “Bounce Yo Body”. With it gaining popularity throughout the year, Defected Records took notice and licensed it for the “Defected Most Rated 2020” compilation.

In 2020, Gettoblaster’s first release was a collaboration with Chicago house legend DJ Deeon “The 302” on Patrick Topping’s new label Trick (also includes Remixes from Patrick Topping, Paul Johnson & DJ Haus). After the track was mentioned in MixMag, it was featured on multiple BBC Radio 1 shows which includes Annie Mac, Danny Howard, Pete Tong & Annie Nightingale. Danny Howard also named it his track of the week on his Nothing Else Matters Radio episode 218. Followed by a single on Dirtybird Records for their 2020 Miami Compilation “Excited” ft. Fuzzy Cufflinxx. They were also given the honors to do the DJ mix that came with the Compilation. Shortly after the Dirtybird release, the world was shut down by Covid-19. This didn’t slow them down by any means, the duo has been on a releasing rampage with new releases on Basement Leak, DFTD (Defected Records), Moody Recordings, Rawthentic, Safe Music, Strangle Love Recordings, Desert Hearts Records and Defected’s Glitterbox Recordings. Ending the year with their hit single “Alright Alright” on Spacedisco Records & Being Named #13 Traxsource’s Best Of 2020 Tech House Artist.

So don’t hesitate & make sure you catch these two on a dancefloor near you. 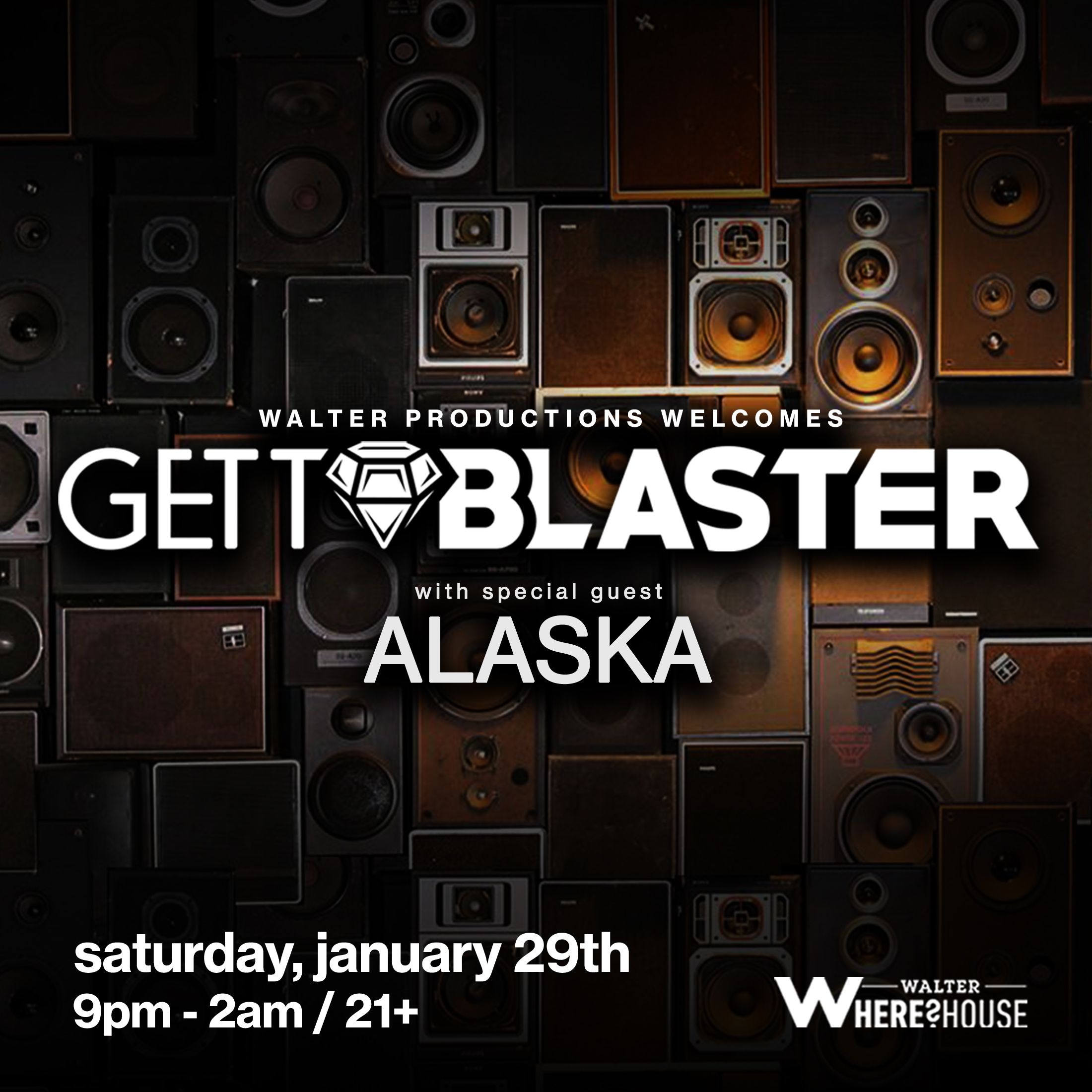