Formed in 2001 in Rochester, New York, Giant Panda Guerilla Dub Squad has been called “The Grateful Dead of reggae” and first received praise for their live show, combining world beats and reggae rhythms within jamband aesthetics. In recent years the band’s studio recordings, which showcase their songwriting and musicianship across all genres of roots music, have further cemented their legend as master innovators and artists. GPGDS’s sixth studio album MAKE IT BETTER was released September 16, 2016 on Rootfire Cooperative and debuted at #1 on the Billboard Reggae Chart. "There is a lot of intention in this release. We had a purpose to prove to ourselves recording this album [MAKE IT BETTER]. We wanted to know that we could put our heads down and do good work fast. It was a great release artistically. It uniquely sounds the most progressive of anything we have ever done while also sounding the most like our first album." -James Searl, Bassist/Vocalist﻿ 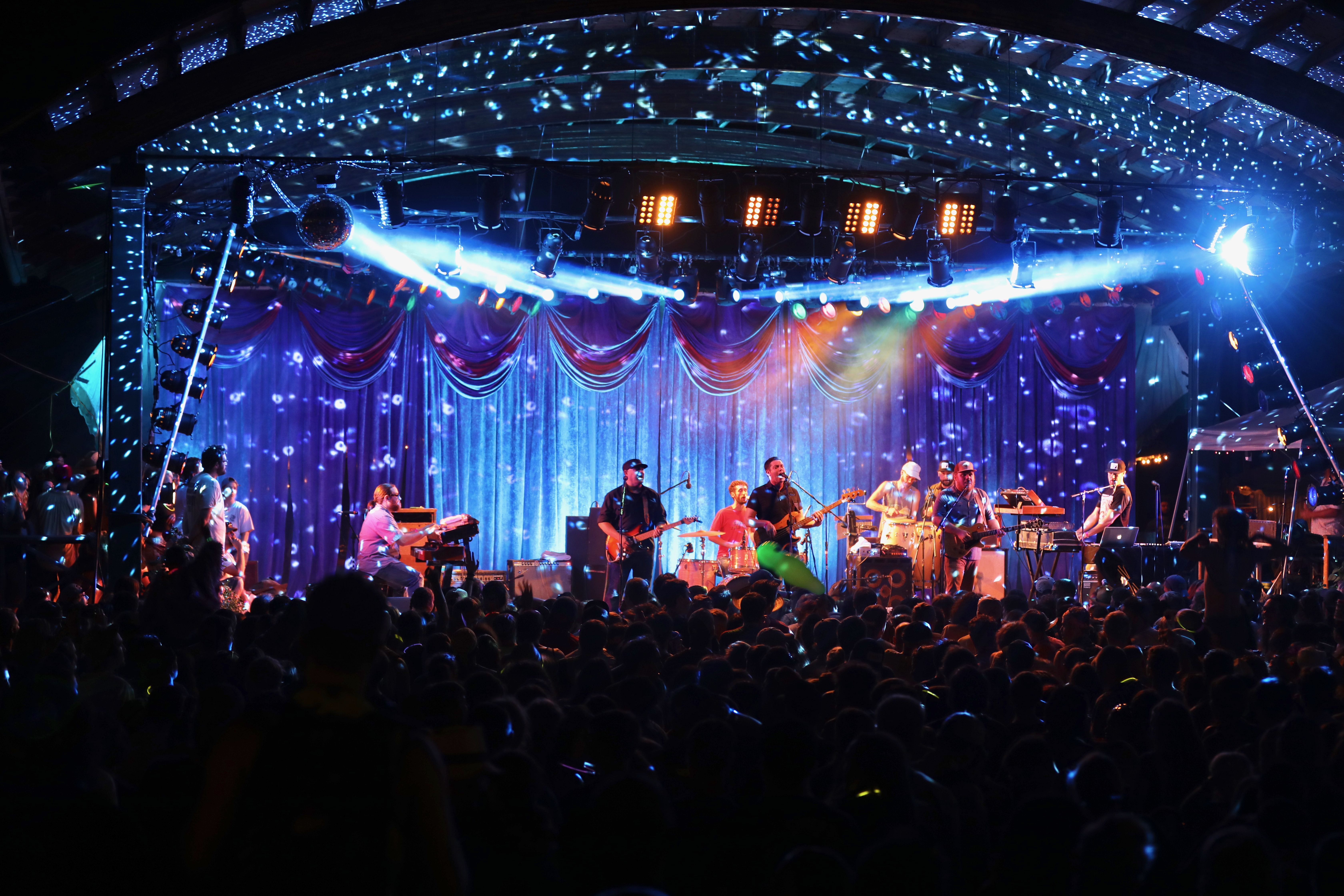