Specialising in smooth, authentic grooves enriched to the roots with culture, Gidon manages to fuse elements of rock, jazz, soul and old-school roots-rock-reggae, creating a sunny, groove-filled sound that is every bit as soulful as the Jamaican legends who inspired him.

Currently wrapping up on the finishing touches of a new EP. The first single and music video of "Trod The Road" released  on September 15, 2020. This latest collection pays homage to the diverse, cross-cultural influences that defined his early years. A musical footprint that has taken him from Los Angeles to London and back again via one of his most spiritual of homes, Kingston. 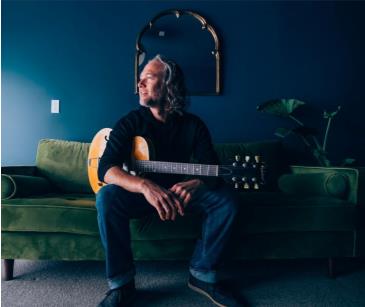