Girl Ultra is the musical project of Mexico City-based artist Mariana de Miguel who creates sparkling R&B cuts that shine from start to finish. Inspired by the nostalgia for late 80’s, early 90’s silky smooth sounds and contemporary soul but on her own language; Spanish.

Over the past few years, the singer/songwriter has released a handful of stellar records in the form of 2018’s  ‘Adiós’ and most recently, her full-length debut album  ‘Nuevos Aires’ which dropped last year. The record features stand-out cuts like ‘DameLove’ feat. Cuco and  ‘fuckhim’, a striking collaboration with Ximena Sariñana.

With her intentions of releasing her first studio album  ‘Nuevos Aires’ this year, she’s trying to mark a before and after in her career by sticking to the all-organic recording methods, exploring the force in her lyrics, and shaping the message of this new season.

She’s caught the attention of international media, giving her the opportunity to tour throughout the US with The  Marias and Triathalon in 2018 and in 2019 with Clubz and also Europe by herself in November 2019.

Participating in the international berlin-based internet show 'Colors' she opened a brand new path for herself and upcoming Latin alternative r&b artists. 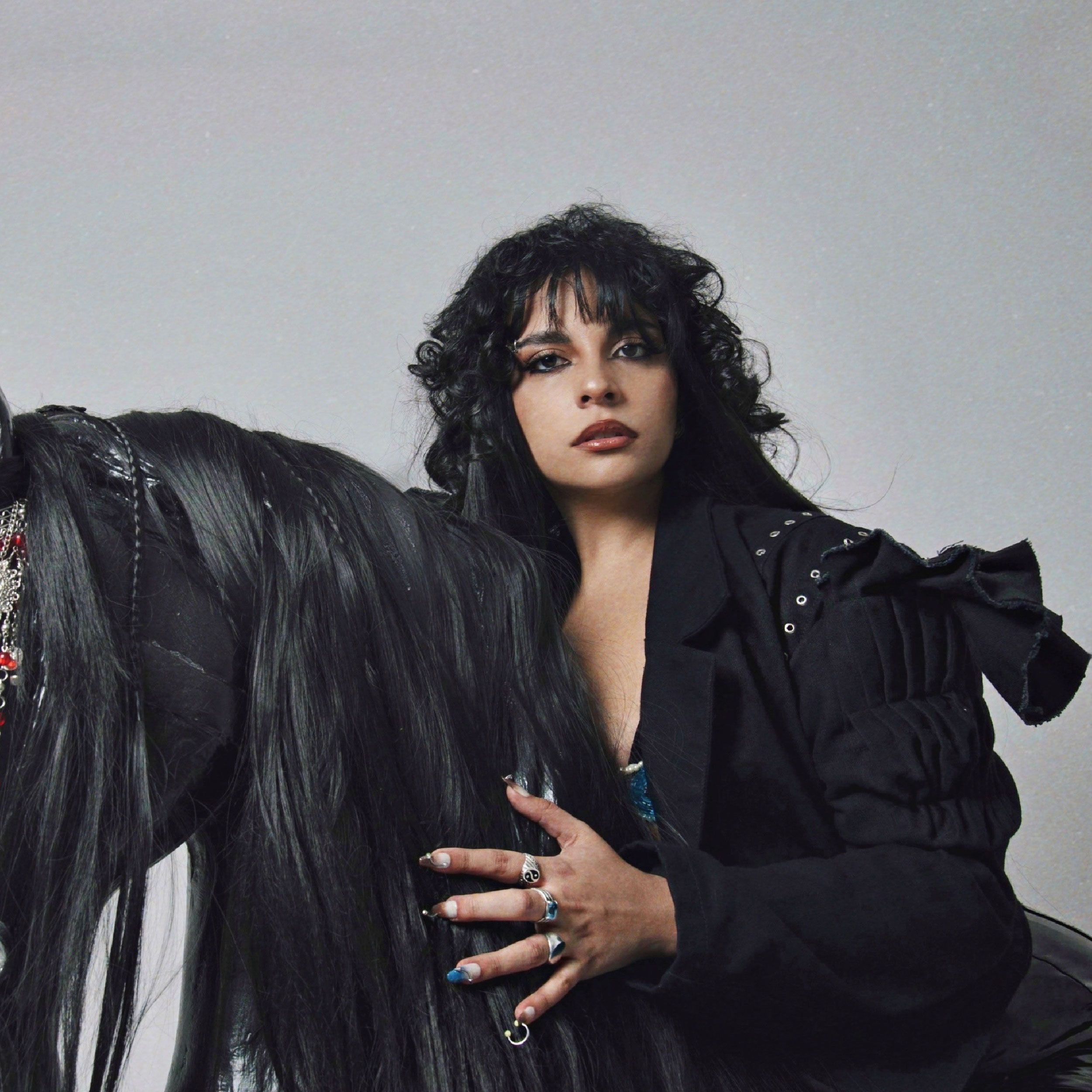