As the exceedingly prolific pair known as girlfriends, Travis Mills and Nick Gross conjure songs that are at once pleasingly familiar and warmly unique. In less than three years, the duo created not one but two urgent, inspired, and original albums.

They’ve already sold out the Roxy in LA; opened for Machine Gun Kelly; toured with Mod Sun and Grayscale; and played a festival with Twenty One Pilots. SPIN called girlfriends’ self-titled debut “polished, impassioned, and commanding,” comparing their cross-genre appeal to MGK and Trippie Redd. Fans streamed the first album more than 46 million times on Spotify alone, driven by songs like “California,” “Where Were You” (ft. Travis Barker), and “Jessica.”

2022 saw the release of standout singles like “High Again,” “Toaster For A Swim,” “Missing You,” “Pretty Mouth” and “Tattoo.” Their sophomore album (e)motion sickness comes out in June 2022.

Before girlfriends formed, neither Travis nor Nick were strangers to creativity or community. The brash rap songs Travis posted on MySpace as T. Mills led to a major label deal, Warped Tour, and diehard fans. He later became a host for Apple Music 1. Nick played in a major label rock band before founding Gross Labs. Both guys are equally enthusiastic about having another go at the style of caffeinated pop-punk that first shaped them.

The group’s music is a vehicle for self-expression and catharsis, a means to process grief, uncertainty, and renewed vigor for life destined to connect with others who struggle.

That’s something girlfriends will never take for granted. 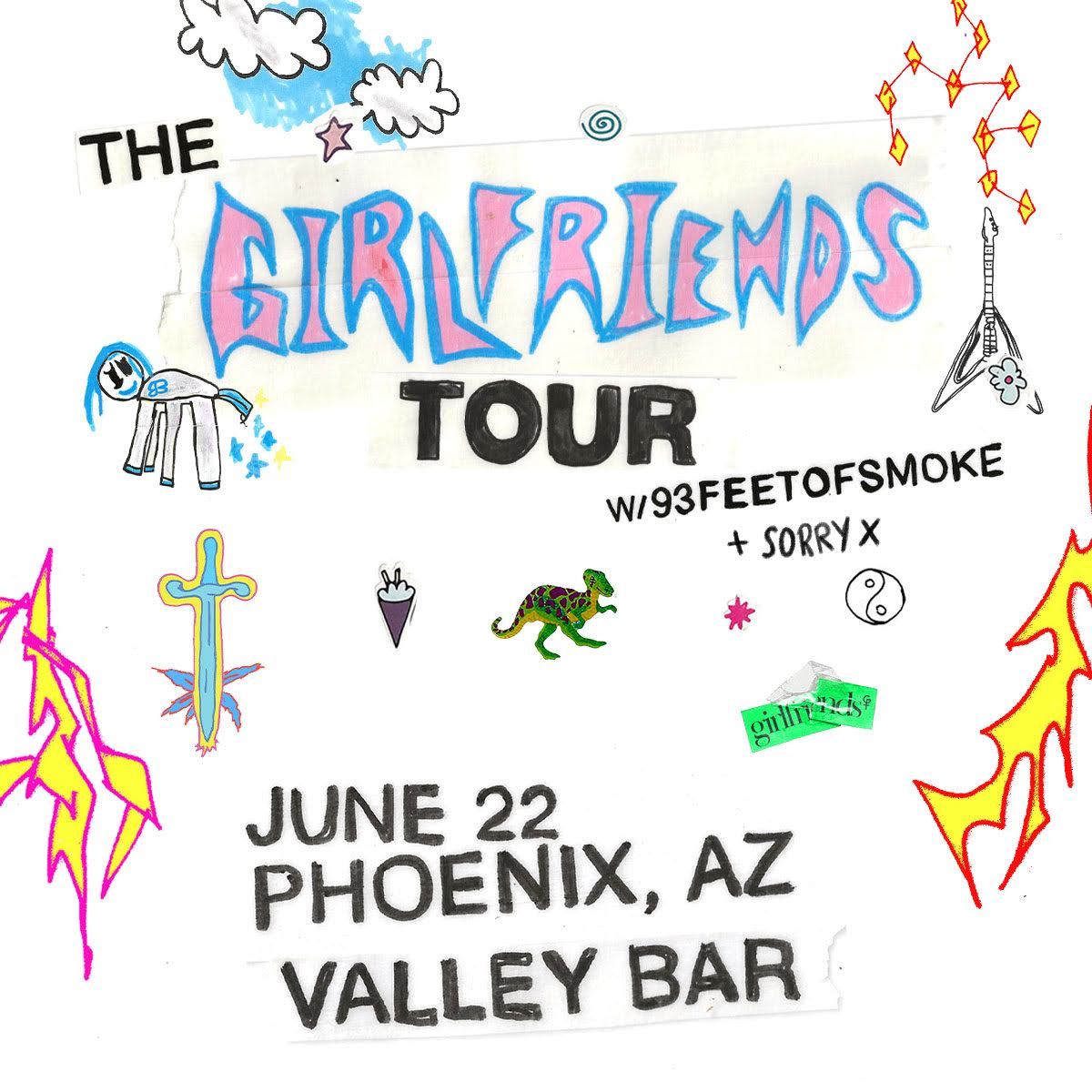