The bad boys of tabletop are back and ready to roll-ricka-roll for initiative LIVE in Philadelphia! Join the founding five of The Glass Cannon Network as they fire up the imagination copter and take you on an epic adventure full of absurd hilarity, devastating tragedy and tiny murder clowns. Whether you're squirming in your seat as the full brunt of Lovecraftian horror unfolds before you or holding back tears from vicious insults, poignantly named NPCs or crusty flying socks - you'll want to say you were there when it happened live!

The Glass Cannon Network was founded in 2015 by Troy Lavallee, Joe O'Brien, Skid Maher, Grant Berger and Matthew Capodicasa when they debuted their first actual play podcast The Glass Cannon Podcast. Since then, they have launched several other podcasts, live streams, a US Tour, videos, one-offs and exclusive Patreon shows playing every tabletop RPG under the sun. As both pioneers and innovators of RPG Entertainment, the GCN is a content juggernaut with plans in the works of expanding into television, their own convention and much, much more. For more information, check out glasscannonnetwork.com. 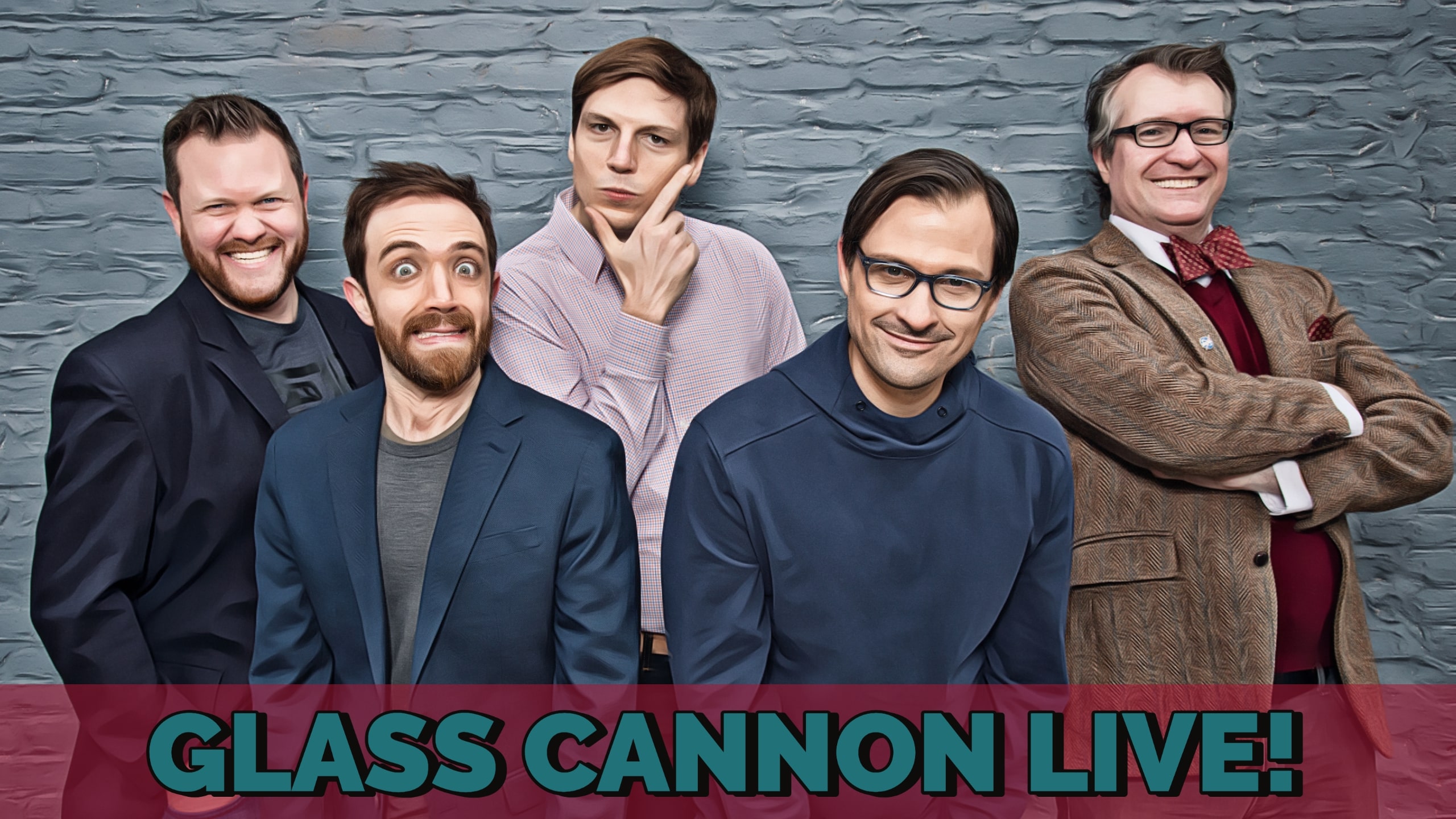